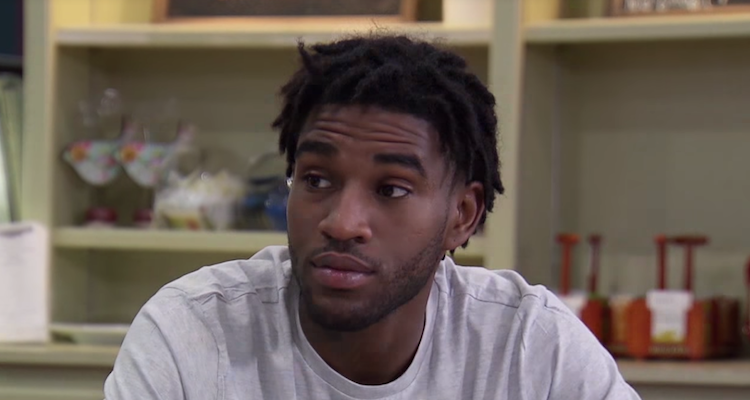 But Emily Fernandez’s boyfriend? Not so much. We’ve dug around to find as much as we could on Lontel Johnson; from his age to his career, we’ll answer as many questions as we can.

Johnson’s full name appears to be Lontel Jahnar Johnson. We know that his girlfriend has a daughter but he is not Emily Fernandez’s baby daddy for that child. Details about Lontel Johnson’s kids are scarce or non-existent.

Why are Those Stats So Specific?

Emily Fernandez’s boyfriend is approximately 6’1″ and weighs 165-lbs. You may have noticed that the stats regarding Johnson are incredibly specific. Unfortunately, we are able to access them due to Johnson’s criminal record.

When you are a public figure, criminal records can come bubbling to the surface and Johnson, even though his screen time in Little Women: Dallas is fairly brief, his past history has come out.

It is important to note that there is a good chance that Johnson has turned his life around, as the last of his reported arrests occurred in 2014.

What No Parent Should Go Through

Johnson was told during the last season of Little Women: Dallas that Fernandez was pregnant. Despite some concerns about her and the baby’s health (little people pregnancies can tend to be very complicated), the couple moved forward as a team. Unfortunately, their son reportedly had seizures in the womb.

This caused complications and the child was born without the ability to see or hear, along with other medical conditions.

Lontel Jahnar Johnson Jr. was on a ventilator most of his young life and eventually, the decision was made to take him off of the ventilator in August. 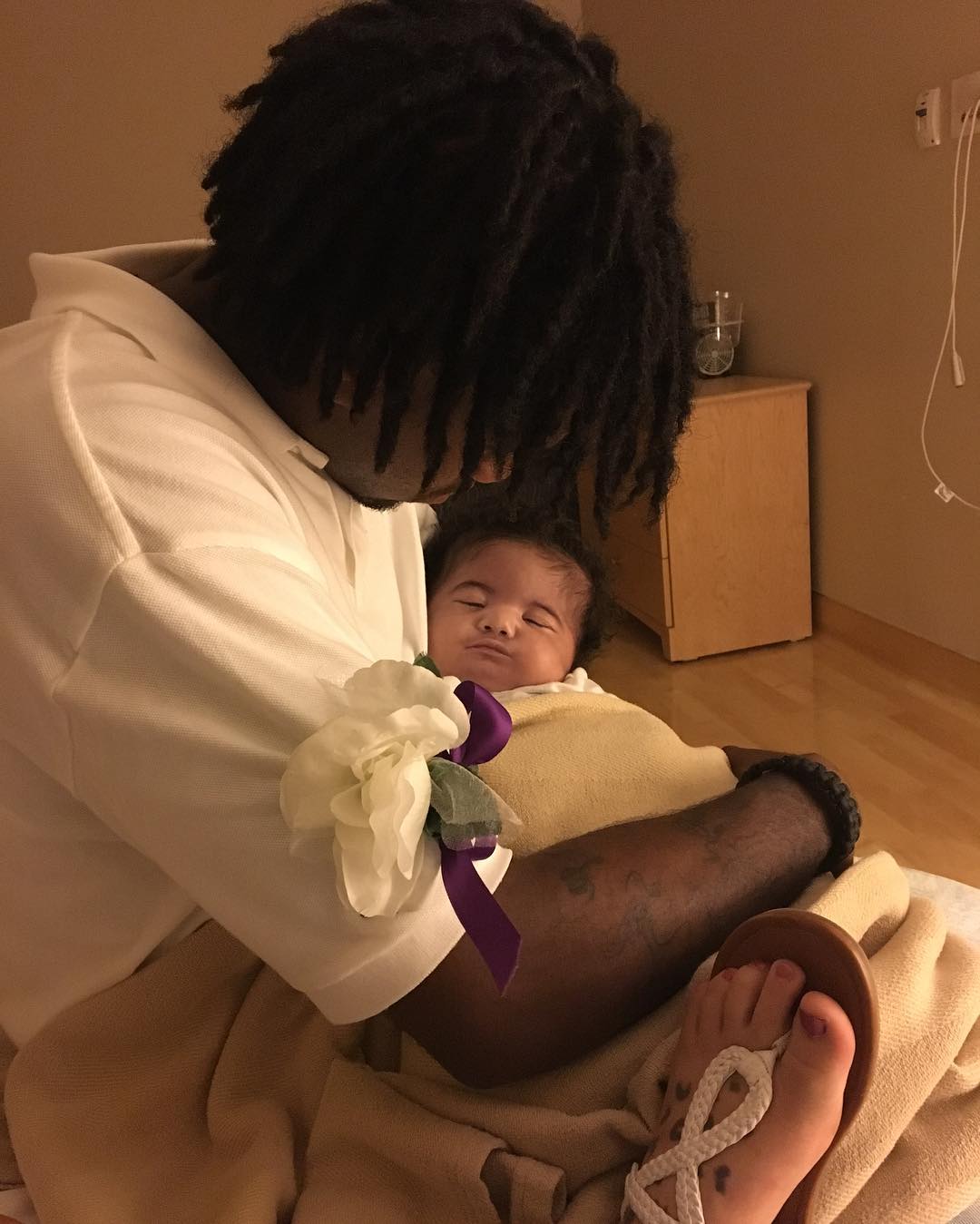 For any parent, this is a horrible tragedy to go through, but the couple seemed to keep it together as much as any couple could during that period. Emily Fernandez and Lontel Johnson shared pics celebrating their son’s short life through Instagram.

The death of a child is an incredibly traumatic event and can affect a couple in numerous ways, and many find it incredibly hard to stay together.

That being said, it looks like Johnson and Fernandez are still a united front, with her even telling the press that despite all of the difficulties and heartache they just went through, she would like to have another child.

That’s a really difficult decision for any couple that had to deal with this type of tragedy to make, but it shows how in love the two must be with one another to even contemplate it.