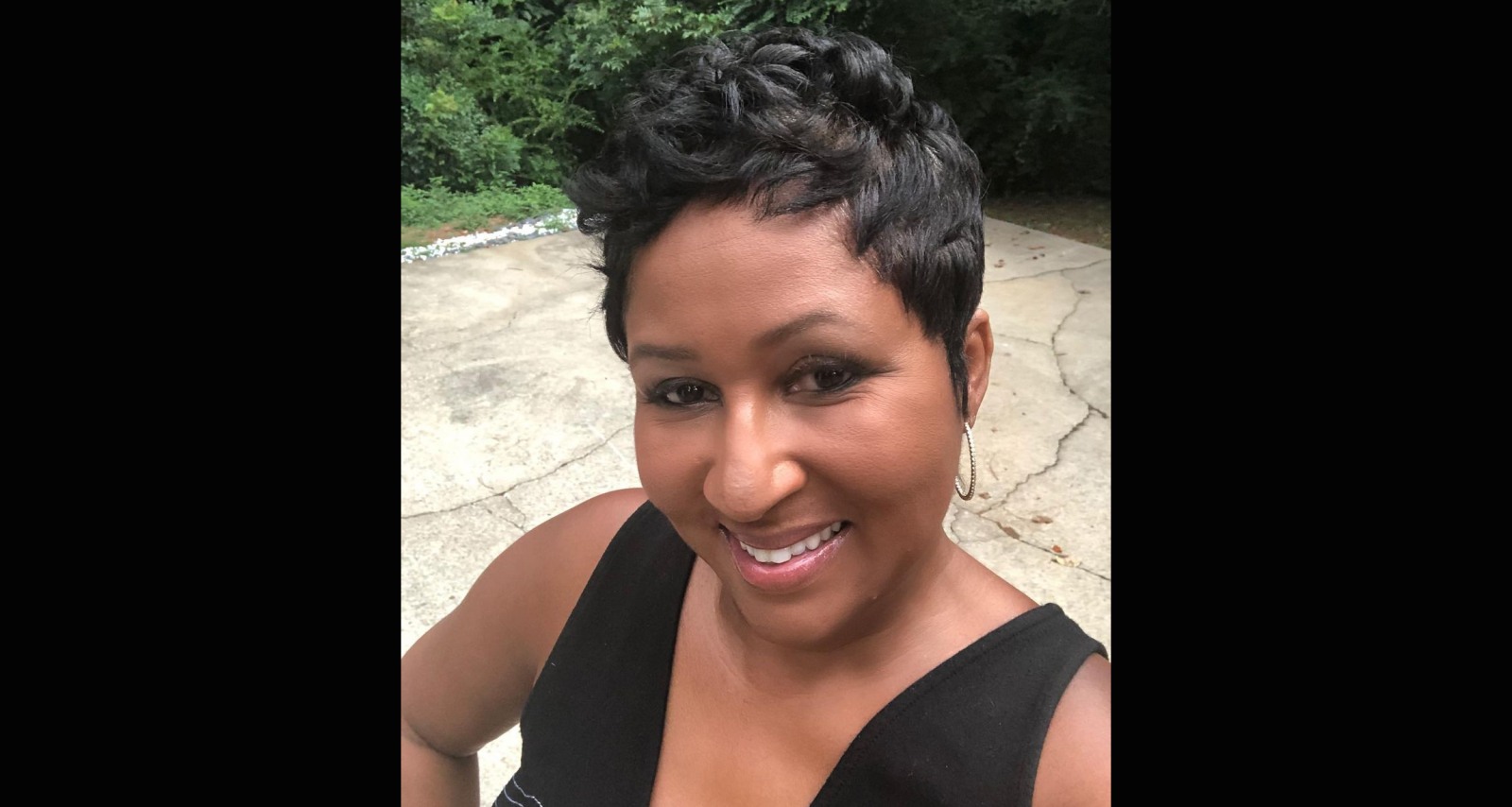 Atlanta is familiar with local celebrity, Lisa Rayam (aka Lisa Tucker). The journalist, activist, and philanthropist from Fox 5 and NPR was a panelist on the recent Georgia Senate debate, and somehow had the Internet’s attention. Rayam is an inspiration, having overcome tragedies in her personal life to become the amazing mom and journalist that she is. This Lisa Rayam wiki traces her story and her losses.

Lisa Rayam was born Lisa Myers on September 18, 1963 in Florida. But while she hails from the Sunshine State, her career took her many cities before bringing her to her current home in Atlanta, Georgia.

The erstwhile Lisa Myers earned her BA in English in 1984 from Arizona State University. Soon after, she worked as a reporter for Arizona-based radio shows from 1985 to 1988.

She was at an Arizona news station from 1988 to 1989 before returning to Florida. After a brief few months in Fort Myers, Rayam was at Orlando’s NBC affiliate, WESH-TV, from 1989 to 1994.

After the death of her then-husband, Rayam moved to Atlanta, Georgia. She is best known for her work at Atlanta’s Fox 5, spanning two decades.

Then-Lisa Myers married Lee Norris Rayam in the early ‘90s, and became professionally known as Lisa Rayam. Lee Rayam was a poet and motivational speaker. He worked hard to save youths from violence and drugs as the program director for the Metropolitan Orlando Urban League.

However, Lisa and Lee’s marriage ended tragically with Lee’s fatal shooting. The incident occurred in 1994, when the couple was celebrating their second wedding anniversary in Jamaica.

On June 2, 1994, Lee and Lisa were attacked in the villa they were staying at. The assailants shot and killed Lee Rayam.

Noah Riley, a craft vendor the Rayams had encountered during their vacation, was arrested and tried as the killer. Lisa was a key witness in the trial who not only identified and led police to Riley, but also provided an account of what she says happened that night.

Riley was initially convicted on May 1, 1995 and was on death row for a year. However, a Jamaican appeals court overturned the conviction, claiming Lisa’s testimony was insufficient to prove Riley was the assailant.

Lee’s family as well as Lisa were shocked to learn that Riley was a free man. Riley’s whereabouts and the status of the case are not known.

Lisa Rayam didn’t have children with her slain husband Lee. She later remarried to one Derwin Lathor Tucker. Derwin and Lisa were parents to a son, Jordan Tucker (born on April 9, 1999), and a daughter, Kamryn Tucker (born in 2001).

North Carolina native Derwin Tucker sadly passed away in 2014. He is survived by his family, including his wife Lisa and children Jordan and Kamryn.

Jordan is a collegiate football player like his father. He is currently playing offensive for the University of North Carolina Tar Heels.