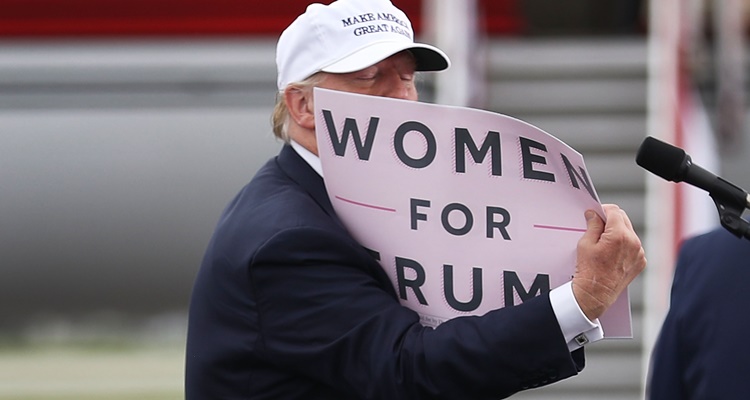 After Jessica Leeds and Rachel Crooks stepped into the spotlight to accuse Donald Trump of sexually assaulting them, yet another woman named Lisa Boyne has seconded their allegations. Lisa Boyne has come forward to speak out against the 70-year-old real  estate mogul, stating that she was a witness to his highly inappropriate behavior in the 1990s. At this point, it comes as no surprise that the GOP presidential candidate is under fire again, after many witness and victim accounts have recently surfaced. Keep reading our Lisa Boyne’s wiki to learn about the scandalous revelations that could bring Donald Trump’s race to the White House to an end.

Lisa Boyne has gone on record to state that she attended a private dinner with Donald Trump and her friend, Sonja Tremont, who is better known today as Sonya Morgan from the reality show The Real Housewives of New York. Donald Trump’s other guests were modeling agent and scout, John Casablancas, and five to six other models. The late Casablancas was the founder of the Elite Modeling Agency and died of cancer in 2013.

Boyne was invited to dinner with Trump by Sonja Morgan, and he came to pick her up from her apartment. Boyne said that Trump kept bragging about his sexual conquests and was “constantly talking about himself, who he was dating, who he was sleeping with.” In the midst of the conversation, Boyne remembers “feeling very surprised and upset.” She even went so far as to say, “I met lots of famous, influential wealthy people with Sonja, and none of them were ever as vulgar, as disgusting, as rude, as sexist [as Trump], such a low excuse for a human being that I’ve ever met.” Ouch!

To make matters worse, when the group reached the restaurant, Trump and Casablancas sat at the end of the semi-circular table to prevent the women from leaving. If the women wanted to leave, Trump forced the women to get up on the table and “stuck his head right underneath their skirts” to look at their underwear and genitalia. In an interview with The Huffington Post, Boyne proclaimed, “It was the most offensive scene I’ve ever been a part of. I wanted to get the heck out of there.”

The incident took place in the summer of 1996, when Boyne was 25 years old and worked at a think-tank in Manhattan. She is currently the founder and CEO of a health foods business called YumElish, that manufactures all-natural bean dips and gourmet spreads. Her LinkedIn profile states that Boyne graduated from Fairfield University and studied journalism at Columbia University.

However, Boyne confirms that Trump did not make an advance on her because she wasn’t a model. She stated, “I’m not a model. He wasn’t interested in me. He was more interested in my opinion of who I think he should sleep with. I remember that vividly.”

The Real Housewives of New York star, Sonja Morgan, agreed with Boyne that they went for dinner with Trump and Casablancas at Raoul’s Restaurant in SoHo, but denied that Trump misbehaved with the models. The 52-year-old reality TV star said that she didn’t recall any questionable activities taking place, stating that everyone present was dancing on tables. Morgan said, “I’m sure we were. Everyone was dancing on tables. Nobody comes home and complains about anybody looking up their skirt, let alone Donald Trump.” 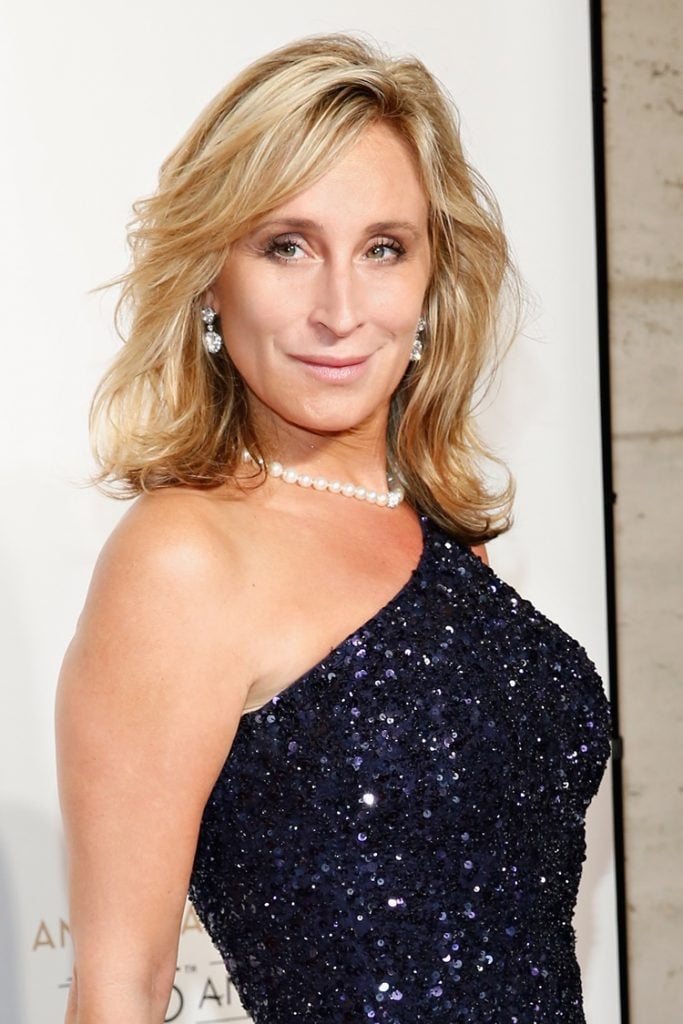 Morgan has previous ties to Trump and his family. She had earlier worked with his organization as a luxury brand consultant and even attended Trump’s second wedding to actress Marla Maples. Morgan stated that “I don’t remember any of that kind of behavior. But I have been known to dance on tables.”