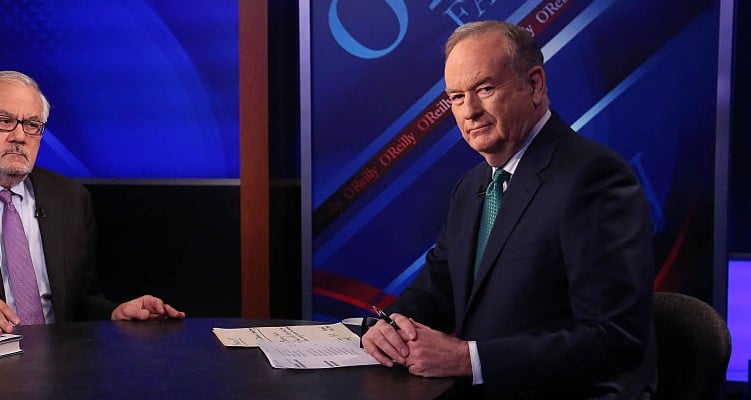 According to a report on Saturday, former Fox News host Bill O’Reilly settled a sexual harassment claim with former legal analyst, Lis Wiehl. The settlement of $32.0 million is one of the largest in recent times. If you want to know more about the settlement between Bill O’Reilly and Lis Wiehl, check out our Lis Wiehl wiki.

Bill O’Reilly’s show, The O’Reilly Factor, was one of the largest in cable news. It earned around $326.0 million annually in advertising revenue alone. Unfortunately for O’Reilly, he was forced off the air after news broke of harassment allegations, earlier this year. But now, Fox signed O’Reilly to a new multi-million dollar contract, even though they were aware of the claim made against him! This has raised the eyebrows of many. In a statement provided, they said the following:

“When the company renewed Bill O’Reilly’s contract in February, it knew that a sexual harassment lawsuit had been threatened against him by Lis Wiehl, but was informed by Mr. O’Reilly that he had settled the matter personally on financial terms that he and Ms. Wiehl had agreed were confidential and not disclosed to the company. His new contract which was made at the time typical for renewals of multi-year talent contracts, added protections of the company specifically aimed at harassment, including that Mr.O’Reilly could be dismissed if the company was made aware of other allegations of if additional relevant information was obtained in a company investigation. The company subsequently acted based on the terms of this contract.”

So, Who is Lis Wiehl?

The news has made people curious about the woman who filed the claim. Lis Wiehl, age 56, was a former Fox News legal analyst who regularly appeared on O’Reilly’s show. She reportedly accused him of repeated harassment, a non-consensual sexual relationship, and sending her sexually explicit material. O’Reilly agreed to pay her over a period of time if she would remain silent and agree to never sue him or 21st Century Fox. Wiehl agreed, and signed an affidavit retracting her allegations. The deal was signed January 17, 2017. Lis Wiehl left Fox News, also as part of her agreement.

She’s Got an Impressive Resume!

Wiehl is a highly regarded commentator and trial lawyer. She worked as a legal analyst for fifteen years, and was the co-host of The Radio Factor. She is also a professor of law at New York Law School. Before working as a legal analyst and reporter for Fox News Channel, NBC News, and NPR’s All Things Considered, she served as a federal prosecutor in the United States Attorney’s office. Aside from these roles, she is also the author of The 51% Minority, which won two awards. Wiehl earned her Juris Doctor from Harvard Law School, and her Master of Arts in Literature from the University of Queensland. Lis Wiehl’s net worth is unknown.

Lis Wiehl’s husband used to be Mickey Sherman–the couple were married from 2006 but separated in 2012. Sherman is an American criminal defense attorney, and is known for his representation of Michael Skakel. His client was found guilty, and was ordered a retrial. On March 15, 2011, Sherman failed to pay more than $1.2 million in federal taxes, and was sent to prison. He was released in December that year, and went back to continue his practice. For more of Lis Wiehl’s pics, check out her Instagram account!

In the greenroom with Monica Crowley, studying up before an O'Reilly Factor appearance.