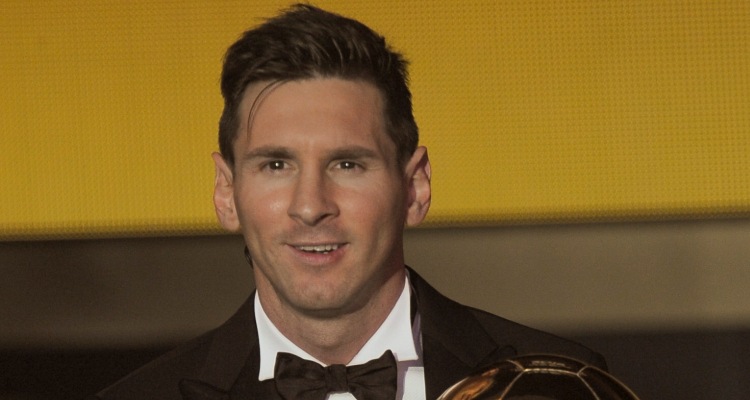 Lionel and his father, Jorge Messi, were found guilty by the Spanish Supreme Court on three counts of tax fraud and sentenced to 21 months in prison for defrauding Spain.

Jorge was also given a jail term for defrauding Spain between 2007 and 2009, which cost him 4.1 million euro. Due to the Spanish system (since the sentence is two years or under), the Messis will not be expected to serve any jail time, though they may serve probation instead. The sentence can be appealed against by the Spanish Supreme Court.

How Much Are the Fines?

In addition to the jail terms, the fine amount for Lionel was approximately 2.0 million euro and his father was fined about 1.5 million euro.

Lionel and his father made a voluntary “corrective payment” of 5.0 million euro in August of 2013, which was equal to the alleged unpaid amount plus interest.

During the trial, Lionel claimed that he “knew nothing” about anything regarding the finances, adding that his father dealt with his financial affairs while he played football. As for the sins of the father, Jorge claimed that he let the financial consultants handle everything and essentially blamed them for the management of the money. He also stated that he didn’t have enough knowledge to orchestrate such a fraud.

But is anyone really buying any of this? Lionel is old enough to know that he should be more aware of his finances and not act like a child who just goes off to play football (soccer) while daddy pays his bills for him. What if Jorge was defrauding his son? We bet Lionel would have a problem with that! But, not being diligent isn’t the same as being innocent in the eyes of the law, especially when it comes to a tax amount such as this one.