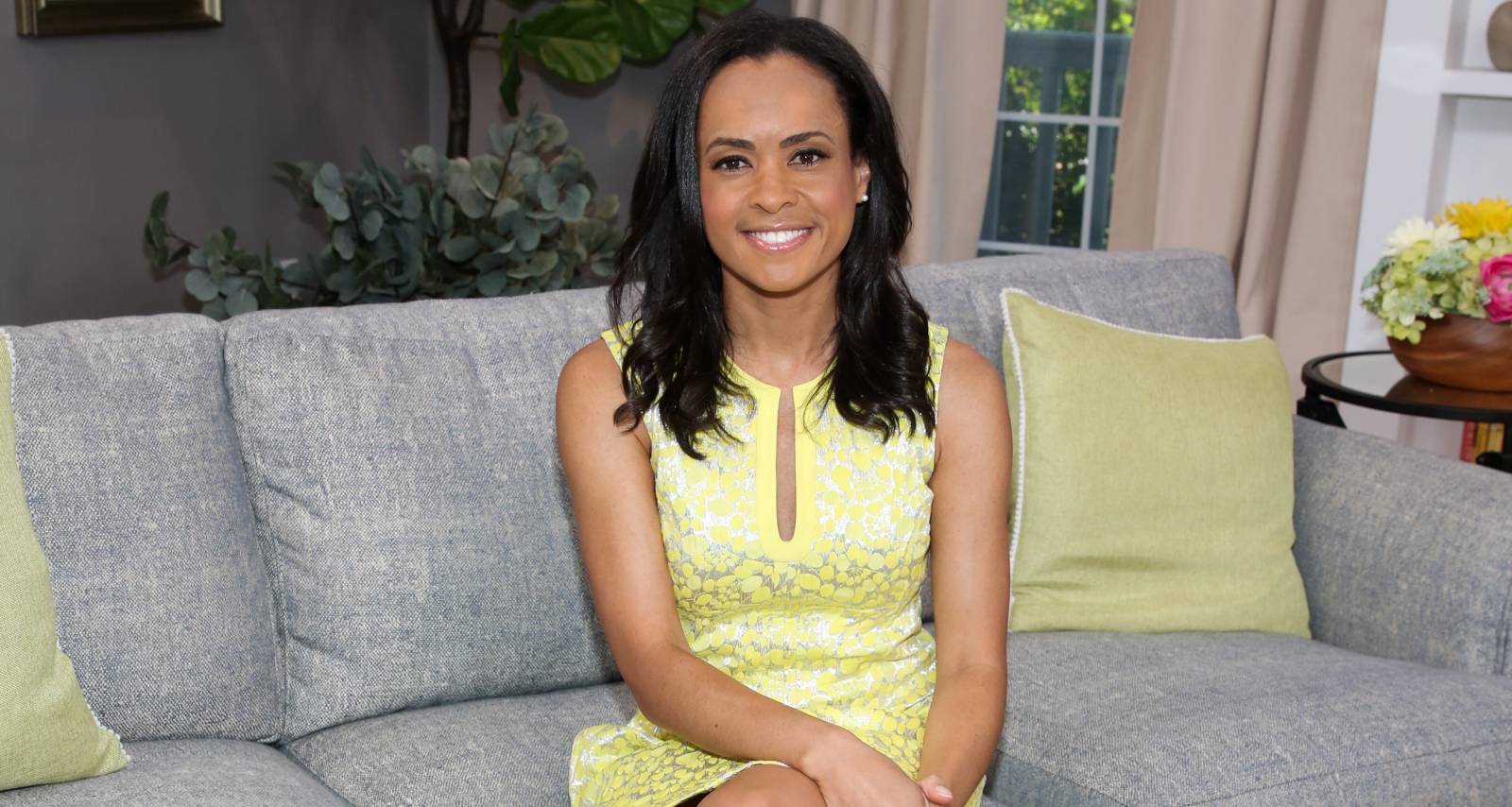 If you’ve watched ABC News’ coverage of groundbreaking events, you’d probably know Linsey Davis. The experienced journalist has been at the forefront of ABC News’ coverage of important events, including presidential debates and a televised roundtable discussion on social justice featuring Black female mayors. Her work has also shed light on racial, gender, and social inequality, which has been inspiring for many. She is someone who deserves the spotlight in this Linsey Davis wiki.

Linsey Davis was born on October 21, 1977 to Ronald and Beverly Davis. The Davises relocated to Moorestown, New Jersey, where they raised Linsey and their other kids.

Linsey has at least one sister, Whitney. She is also an aunt to some really smart kids. In fact, Beverly can’t stop gushing about all her grandchildren on social media.

Beverly, a former middle school teacher, is of course recognizable as the co-creator of the children’s book, One Big Heart. Linsey authored it, while Beverly was the illustrator.

Linsey Davis graduated from Moorestown Friends School in 1995. She later earned her undergraduate degree in psychology from the University of Virginia and an MA in communications from New York University.

Davis began her broadcast career at Flint, Michigan’s ABC affiliate, WJRT-TV, where she worked from 2001 to 2003. She also previously anchored the weekend evening newscasts at Indianapolis’ WTHR-TV.

In her early career, Davis covered Hurricane Katrina in New Orleans, the 2004 Summer Olympics, and the 2006 Winter Olympics. She also received multiple regional honors for her work, including two Emmy Awards.

Davis has been with ABC News since 2007, and currently resides in New Rochelle, New York. She was the New York correspondent for ABC NewsOne, initially.

The 2020 presidential elections were a busy time for Davis, who not only covered the Democratic and Republican National Conventions, but also moderated the presidential and vice-presidential debates. She also covered Joe Biden and Kamala Harris’ inauguration in January 2021.

But her standout moment was moderating ABC News’ Democratic presidential debates in 2019 and 2020. Racial and gender inequality have been at the heart of Davis’ journalistic career, which showed when she questioned the candidates on these key issues.

The experienced reporter has also been on the ground for national and international news stories like the Las Vegas massacre, the Harvey Weinstein allegations and subsequent #MeToo movement, the Boston Marathon bombing, the Nairobi Mall massacre, the Haiti earthquake, presidential trips overseas, and more.

Along with the one she wrote with her mother, Davis wrote two more books with experienced illustrator Lucy Fleming. One Big Heart (2019) followed her first book, The World Is Awake (2018). Her latest book, Stay This Way Forever, was released on February 23, 2021.

ABC reporter Linsey Davis was a speaker at a charity benefit held in the famous Plaza Hotel. Davis’ cousin had been trying to introduce a man named Paul Roberts to her, though she was dating someone else at that time. Her cousin brought Roberts to the benefit and arranged for him to be seated at Davis’ table, and the two got talking.

At the end of the night, both were trying to hail a cab. While they waited for a cab to pass by, they talked some more and later ended up sharing a cab. From that night on, the rest is history.

Linsey Davis married Paul Roberts on March 10, 2013 at Oheka Castle in New York. Davis wore the wedding dress she picked on the TLC show, Say Yes to the Dress. The wedding planning process was also featured on GMA.

Davis and Roberts welcomed their first child together, a boy named Ayden, on March 28, 2014. Ayden, who features on his mother’s social media, was Linsey’s inspiration to begin writing children’s books.

After giving birth to her son, Linsey Davis went through an anxious period when she was diagnosed with a preeclampsia post-pregnancy. She had to stay at the hospital longer, was prescribed medication, and hospital staff monitored her blood pressure closely.

When she was back home, she relied on her faith to keep the fears at bay, and felt assured by her husband and mother. Davis has come a long way since then, creating a successful series of children’s books.