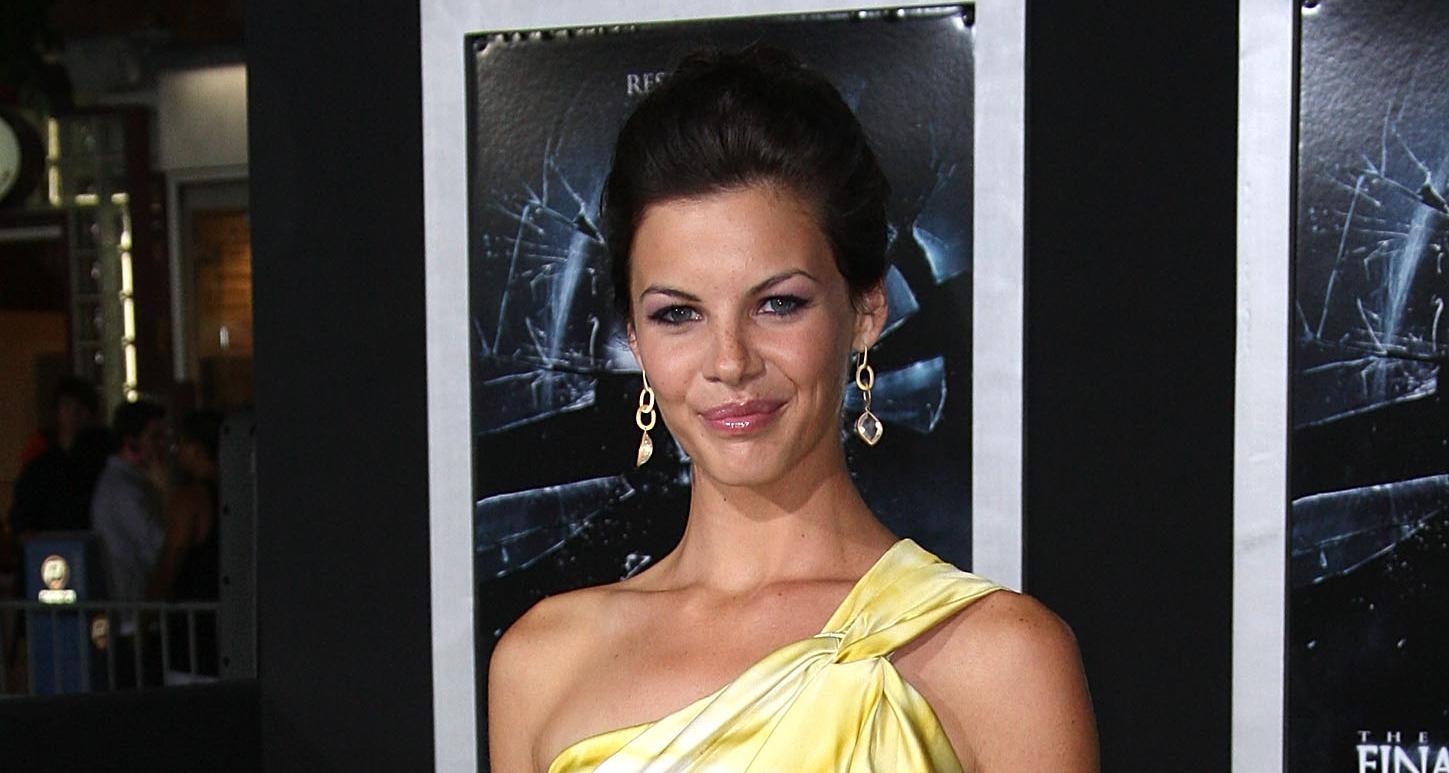 Lifetime Movies is aiming to put you through the wringer once again, when it airs the movie Sorority Stalker on November 10, 2018. It’s about a mentally unstable girl who wants a family more than anything else in the world, and is even willing to kill for it. See the bloody side of yearning this weekend when Sorority Stalker plays out on your screens. Sisterhood was never so dangerous as this!

Be careful who you befriend! That seems to be the moral of the movie Sorority Stalker, which Lifetime Movies is bringing to you this weekend. You can catch the thriller at 8:00 p.m. EST on Saturday night, November 10, 2018, so make sure you free up your schedule for it.

Whether you joined a sorority or fraternity or had friends who did, anybody who has ever gone to college must have some memories of Greek life—both good and bad. Sorority Stalker will make you remember the experience this weekend. Here are some details about the film’s plot and cast.

Aya (Haley Webb) has just moved to Los Angeles, California, to be with a guy she likes. She owns a spa and is busy running it when she happens to meet Taryn (Haley Pullos). Taryn is very distressed and beside herself, and after chatting, the two find out that they’re actually sorority sisters.

Aya is shocked to learn that Taryn has been dumped by the very same guy she moved to Los Angeles to be with. Aya is moved and opens her doors to Taryn as any sister would for her own. But little does Aya know that she’s just made a huge mistake by welcoming Taryn into her house and life.

Taryn is really a former foster child, who wants to create the family bond she’s wanted her whole life but never had. Now, Taryn will do anything, even kill, to get the life she’s always dreamed of. What will a terrified Aya do now?

Sorority Stalker stars actors such as Haley Webb, Haley Pullos, Christel Khalil, Sandra Bailey, Lilan Bowden, Travis Caldwell, Bryce Durfee, Lily Anne Harrison, and John Lelardi. Even though the cast is not very well-known, they suit their roles and are all quite convincing.

Born on November 25, 1985, in Fairfax, Virginia, Webb’s age is 32. She moved to Southern California while she was still in her teens. She began her professional acting career at the young age of 15, and in 2011, she founded her own production company called Legion of Horribles.

Webb works through her production company and has tried her hand at various roles such as acting, directing, and production. She has performed in several TV series like Close to Home, Shark, Major Crimes, Sketchy, Beauty and the Beast, The Librarians, Backstrom, Powers, and Teen Wolf.

Webb has also acted in movies and short films like Big Game, The Final Destination, On the Inside, Rushlights, Single in South Beach, Sugar Mountain, and Love Exclusively. She has just wrapped a couple of projects that will be released soon, namely Fear Bay and the short film The Gift.

Webb currently lives in Los Angeles, California, and is married to a photographer and documentary filmmaker named Alexander Drecun.

Born on July 10, 1998, in Palo Alto, California, Pullos’ age is just 20 years old. She made her acting debut as a child artist in the film Carney Tales, and five years later began acting in TV series like ‘Til Death and Moonlight. She has acted in several TV series over her career, like Ghost Whisperer, The Cleaner, Dollhouse, House, Instant Mom, Scorpion, The Mick, Mr. Student Body President, and General Hospital.

keep a place for me ?

Born on November 30, 1987, in Los Angeles, California, Khalil’s age is 30 years old. Khalil is an emerging actress known for her work in TV series like Sinbad, Family Matters, George & Leo, That’s So Raven, Malcolm in the Middle, W.I.T.C.H., NCIS: Los Angeles, 2 Broke Girls, and The Young and the Restless.

Khalil started her film career with bit parts in movies like Dragon Fury and Matilda before getting more prominent roles in films like Milo, Interview with the Assassin, and Chronologia Human. In the middle of all this, she was married for a while to Stephen Hensley, but the marriage did not work out. The couple had a child during their marriage, however.

Sources say she was so happy when she legally separated from Hensley that she actually threw a celebratory “divorce party” at her home for her friends. She also loves getting tattoos and at the last count, had nine of them.

Sorority Stalker will premiere at 8:00 p.m. EST on Saturday night, November 10, 2018, on Lifetime Movies. It’s going to be a thrill-a-minute ride, so make sure you don’t miss it. You won’t feel the same about your sorority or fraternity mates after watching Sorority Stalker!