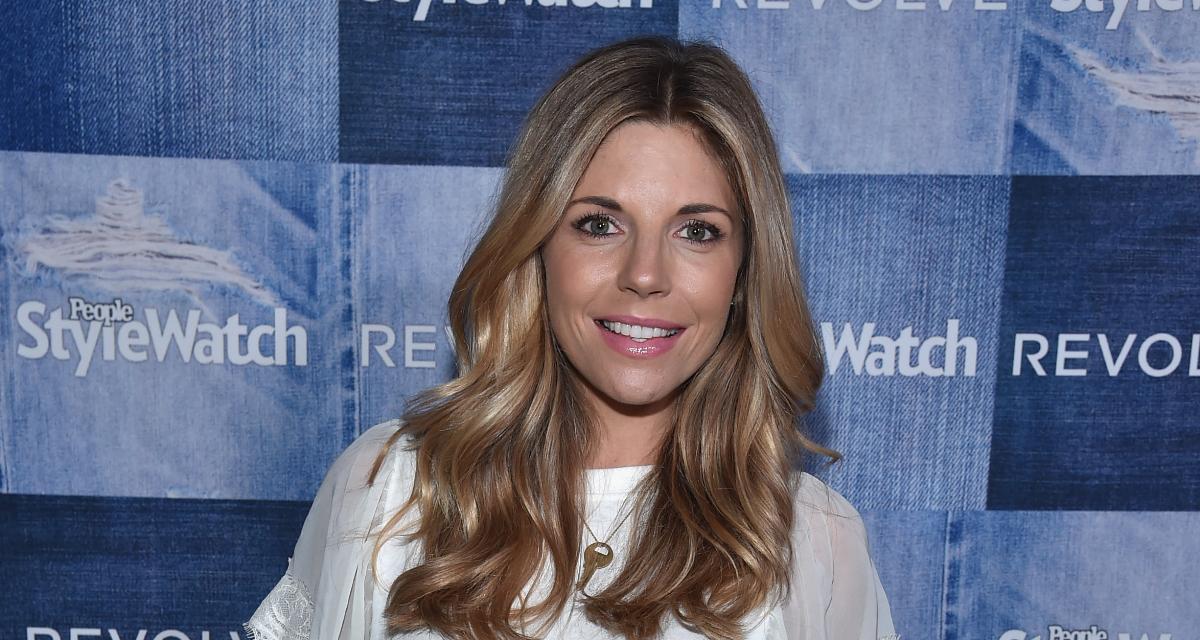 Don’t miss the exciting new movie, titled Seduced by My Neighbor, Lifetime Movies is airing this weekend. Seduced by My Neighbor will air on November 11, 2018, and you will never look at your neighborhood the same way again. It’s about a neighborhood watchman who becomes psychotic in his zeal to protect a beautiful woman who has just moved in. Don’t miss the thriller!

Your friendly neighborhood might actually not be that friendly! That’s the feeling you will get after watching the new Lifetime Movies flick scheduled to premiere this weekend. The new film, Seduced by My Neighbor, will air at 8:00 p.m. EST on Sunday night, November 11, 2018, so make sure you’re right in front of your screens to watch it. The neighborhood watch has never been so deadly before! Here are a few details about the film’s plot and cast.

Seduced by My Neighbor Plot

A single mom named Sarah moves to the suburbs, where she gets involved with a firefighter. The couple starts dating, but Sarah’s happiness disappears when she finds that she is the target of a mentally unstable neighborhood watchman who becomes obsessed with her.

The watchman aims to prove that he is the best and only man to protect her, even if it means that he’s the one creating the danger in the first place. Will the watchman ever stop obsessing about Sarah? Will Sarah be able to safely get away from this psychotic and dangerous watchman?

Seduced by My Neighbor Cast

The film stars actors such as Andrea Bogart, Trevor St. John, Sierra McCormick, and Beth Broderick. The cast is an effective combination of both relatively new and experienced actors, and their interplay makes the film interesting and thrilling.

Born on June 1, 1977, in Saint Charles, Missouri, Andrea Bogart’s age is 41 years old. Bogart is best known for her role as Abby Haver on the TV series General Hospital. She attended Missouri State University before making a career acting in commercials, TV series, and films.

“Your work is to discover your work, and then, with all your heart, go give yourself to it”—Buddha I love that this process is always evolving for me… is it for you too? I graduated with a B.S. in communications/ mass media with an emphasis in journalism from @missouristbears ~Then worked on performer contract in Japan for #tokyodisneyland ~ landed in Los Angeles as a professional dancer turned actress working on tons of fun projects over the years… and not getting plenty of amazing projects too~ finished a children’s literature course ~ bartended, waited tables, nannied, taught dance to children and yoga & hip hop at kids theater camps ~became a certified yoga instructor ~ started a blog @andreabogartblog #inspirationaladdict and have become a contributor for @mindbodygreen @sfyogamag @mariechantal22 ~ and my greatest work yet is becoming a Mom. I’ve shared with my nieces, it’s never to late to change paths or discover new passions and let your heart guide you into the unknown. Life is full of exciting opportunities and challenges waiting for you to grab a hold of and say YES, this is what I want to do. And I’m a great example of how nothing is set in stone… enjoy the journey!

Bogart has appeared in TV series like Grounded for Life, Days of Our Lives, CSI: NY, Ghost Whisperer, Two and a Half Men, The Mentalist, CSI: Miami, The Flip Side, NCIS, Ray Donovan, and Zac and Mia.

Bogart has also worked in several films, like Dark Wolf, The Last Run, Dark Ride, Nite Tales: The Movie, Ready or Not, Side Effects, Back in the Day, and Wingman Inc. Bogart successfully tried her hand at commercials, too. One of her notable ads is the Taco Bell commercial for their Bacon Club Chalupa.

She has also appeared in commercials for many prestigious brands such as Honda, DirecTV, Coors Light, Cadillac, Electrolux, Pantene, Nike, Old Navy, and Gap, among others. Additionally, she has appeared in several music videos for artists such as Smash Mouth, 98 Degrees, Moby, and Marc Anthony.

She was even featured in AT&T’s “Hey, Marcel” TV ad, where she portrayed a TV meteorologist. And not many people know it, but Bogart is an accomplished dancer as well, and in 2011, she received the “Outstanding Young Alumni” award from her alma mater Missouri State University.

Even though Bogart is a small town girl at heart, she has traveled far and wide for her work, to places such as Japan and Fiji. In her free time, Bogart practices and teaches yoga and also writes for her uplifting lifestyle blog titled “Inspirational Addict.”

Born on September 3, 1971, in Spokane, Washington, St. John’s age is 47 years old. He studied at Whitworth College (now Whitworth University) on a jazz performance scholarship where he played the drums. He worked as a jazz percussionist for a while before being bitten by the acting bug.

He has worked on several primetime television series such as Murder, She Wrote; Diagnosis Murder; Nash Bridges; Pacific Blue; Hope & Faith; Dirty Sexy Money; The Client List; and The Vampire Diaries. He made a name for himself by working on the soap opera One Life to Live from 2003 to 2013.

He’s also acted in films like Benny and Joon, Higher Learning, Crimson Tide, Back in Business, Dogtown, Payback, The Bourne Ultimatum, The Kingdom, In the Family, Tarzan, Dark Skies, and The Grief of Others. He works as a writer and producer in Hollywood as well.

St. John has been married to a woman named Sara since 2000 and the couple have a child named Aiden. Aiden was born on March 21, 2007, and is simply loved and adored by his parents.

Seduced by My Neighbor Premiere Date

Seduced by My Neighbor will premiere at 8:00 p.m. EST on Sunday night, November 11, 2018, on the Lifetime Movies channel. The neighborhood comes alive and is fraught with danger this weekend. This one’s a can’t-miss movie!