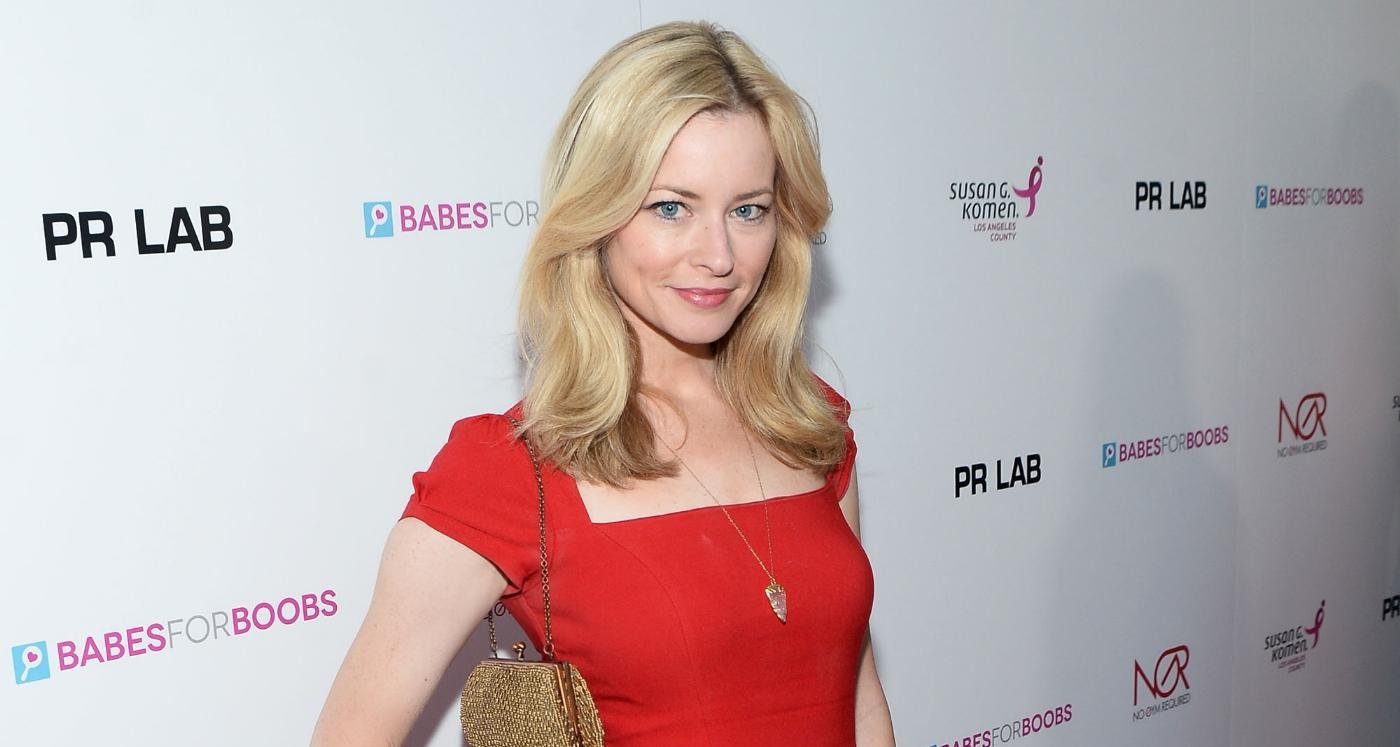 Lifetime Movies is putting a thrilling spin on New Year’s with the “Deadly Resolutions” movie marathon, a week’s worth of spine-chilling thrillers to ring in 2019. Lifetime’s streak of Wrong movies continues with The Wrong Teacher: Back to School, which premieres on December 28, at 8:00 p.m. EST. And because they love messing with our minds so much, it will air again on New Year’s Day, January 1, 2019, at 8:00 p.m., but with an alternate ending! If you need a little appetizer before adding a Deadly Resolution to your TV viewing, we’ve got the cast and plot of The Wrong Teacher: Back to School, right here.

The Wrong Teacher: Back to School Plot

The Wrong Teacher is the latest in Lifetime’s popular long-running Wrong franchise of thrillers. The series’ movies have similar premises, where the protagonist fails to notice a potentially dangerous person until they’re deep in their trap.

This time, our victim getting obliviously ensnared in devious trouble is Charlotte Hansen. She’s a successful author, a beloved high school teacher, and an attractive woman.

Charlotte doesn’t know what she’s walked into when she has a one-night stand with Chris Williams, a younger man. She ends up having the wind knocked out of her when she finds out that Chris is the new transfer student to her school.

While she’s reeling from the realization that she slept with an 18-year-old, Chris turns up the creep factor. He is all over Charlotte, obsessively lovesick and clingy, enough to frighten her.

His deadly side begins to show, and Charlotte finds it scarier than being caught sleeping with her student. He wants to have her for himself, using the fix she’s in to his advantage. But he’s going to go further than just threatening to reveal their secret affair.

Principal Burns and Vice Principal Clark are investigating Charlotte’s alleged relationship with a student. But they might turn out to be Charlotte’s only hope of getting away from her psychopathic student.

The Wrong Teacher: Back to School Cast

Thirty-nine-year-old Florida native Jessica Morris is not new to the Lifetime movie scene. She starred in the 2016 Lifetime flick, Nightmare Nurse, but is particularly memorable for her recurring appearances in the Wrong franchise.

Her recent credits include starring appearances in The Wrong Man, The Wrong Student, and The Wrong Roommate. She portrays Charlotte Hansen in The Wrong Teacher, where her indiscretion of sleeping with a student makes her the target of said psychopathic student.

A week from today is the airdate! Dec 28th 8/7C Gonna be a fun one?#lifetimemovies #thewrongteacher #deadlyresolutionsweek #teaser

Morris starred in the ABC soap opera, One Life to Live, from 2001 to 2005. Her filmography boasts other thrillers and horror flicks, but she’s also known for appearances in shows like Rosewood and CSI: NY.

Minnesota-born Philip McElroy moved to L.A. to work as an actor and model. Before his foray into Lifetime territory, he worked in a variety of short films and TV shows.

For his first Lifetime Movie, McElroy plays Chris, the student with a hidden psychopathic side. He has an affair with a teacher and later becomes obsessed with her.

A Wrong movie isn’t complete without Vivica A. Fox, who co-executive produces this franchise for Lifetime. Fox also has a hand in developing the scripts for the addictive series as well as stars in them, most often as the one who will save the protagonist.

Much like her role in The Wrong Friend, Fox portrays the principal of the school where Charlotte teaches. She suspects something is up between her popular teacher and the new transfer student.

In the trailer, it seems that Charlotte, frightened by Chris’ stalker persona, comes clean to Principal Burns about her one-night stand. Burns is obviously not happy about the affair, but it appears that she wants to save her from the deadly student.

Roberts is another recurring face in the Wrong franchise. He previously appeared in The Wrong Roommate alongside Fox, Morris, and Jason-Shane Scott (who appears in The Wrong Teacher in an unspecified role).

So get your New Year started right with The Wrong Teacher: Back to School this Friday, December 28, 2018, and again on Tuesday, January 1, 2019. You won’t regret it!