Lifetime Movies’ Lethal Soccer Mom will air on August 31, 2018, at 8:00 p.m. EST. The film is directed by Max McGuire and stars some standout actors. Here are some details on the cast and plot of Lethal Soccer Mom.

Change can be a scary thing, especially when a student has to start over at a new high school. Adjusting to the new rules and getting acquainted with new faces can be quite difficult.

Cameron, who is a former soccer team captain, has a challenging time when she attends a new high school. Not only are the students cold to her, but she also has to deal with a new coach, who has a hidden and evil agenda.

She has a hard time getting used to the new rules set by the new coach. Watch what happens when Cameron decides to do something about it. 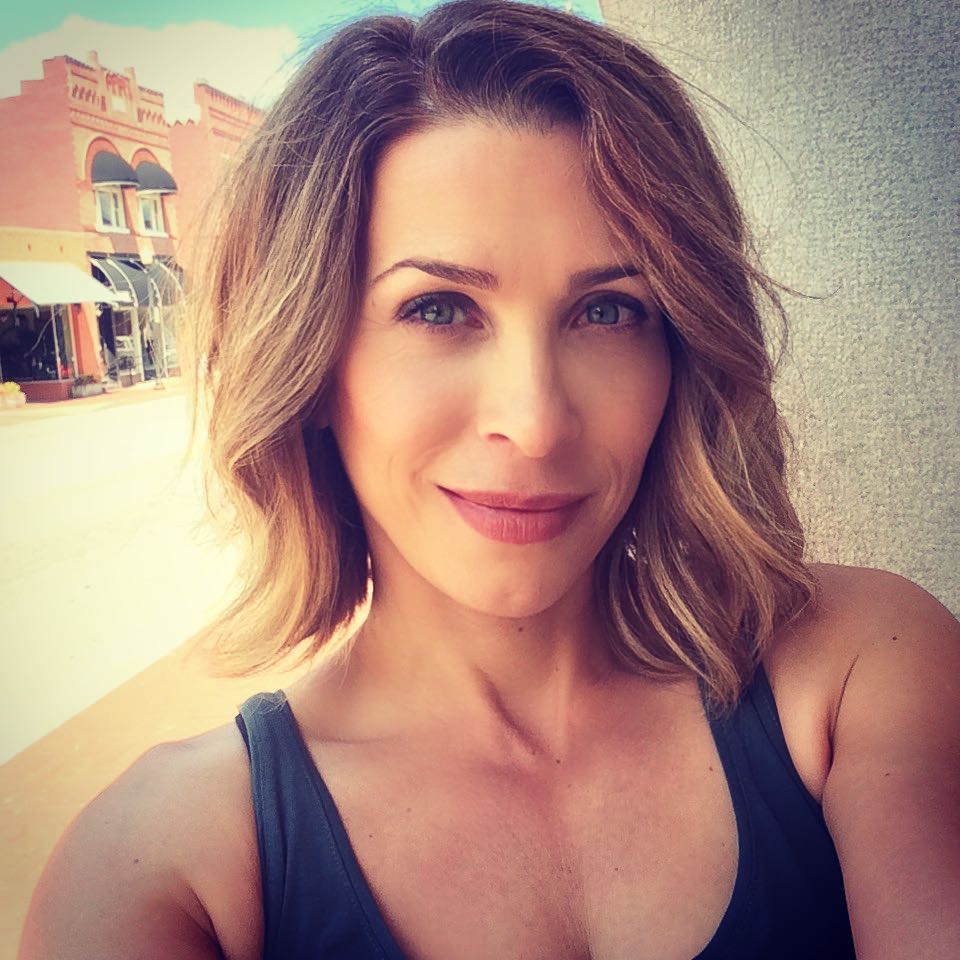 Christina Cox is a power-packed woman, who is not only an actress but also a stuntwoman. She had her sights set on being an actress from a very young age. So, she enrolled in the Arts York program at Unionville High School to study dance and theatre.

She continued her theatre studies at the Ryerson Theatre School in Toronto, Ontario, Canada. While there, Cox was active in gymnastics, Taekwondo, and track and field.

The 47-year-old’s most famous roles were in the films Better Than Chocolate and The Chronicles of Riddick. Throughout her career, Cox has worked in numerous movies like No One Could Protect Her, Jane Doe, Max Havoc: Ring of Fire, and The Contractor. 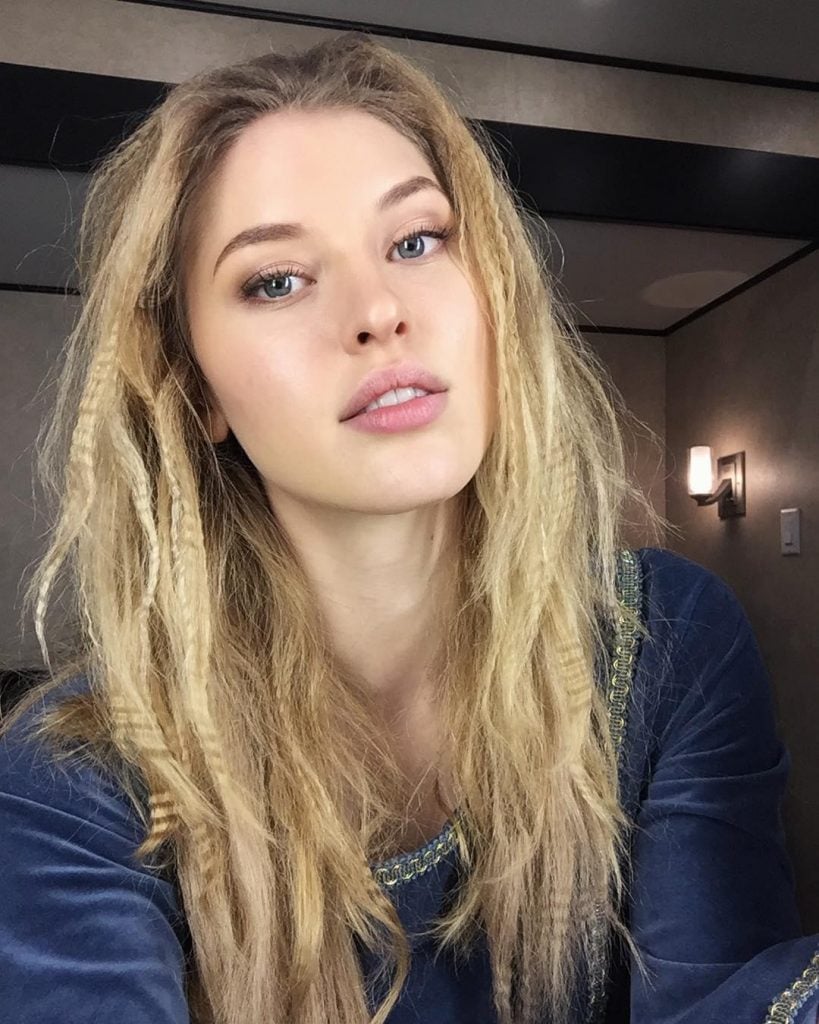 Canadian actress Sarah Grey plays the role of Cameron in Lethal Soccer Mom. She bagged her first movie role in 2013, where she played Jennifer Beals’ daughter, Julia, in Cinemanovels.

Grey is just 22 years old, and she is doing very well for her age. Her work in movies includes Embrace of the Vampire, Power Rangers, and For the Good of the Company.

She has worked in serveral TV movies such as The Wrong Girl, Liar, Liar, Vampire, A Mother’s Instinct, The Wedding March, Mommy’s Secret, and Story of a Girl. 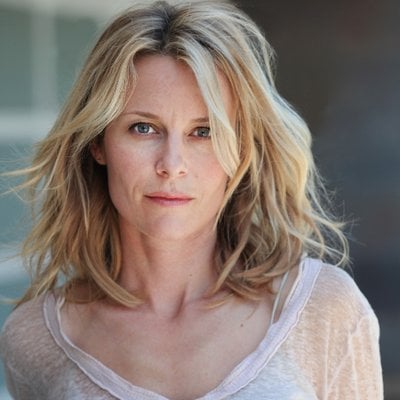 Chicago-born Tanya Clarke has spent several years in New York City because she was a part of Broadway and regional stages, and off-Broadway.

Other actors and actresses who are a part of Lethal Soccer Mom’s cast are Hannah Vandenbygaart, Sierra Wooldridge, Jon McLaren, and Sean Tucker. The film is directed by Max McGuire and written by Titus Heckel.

The trailer of Lethal Soccer Mom looks promising. In case, you haven’t watched it, then you can do so below.