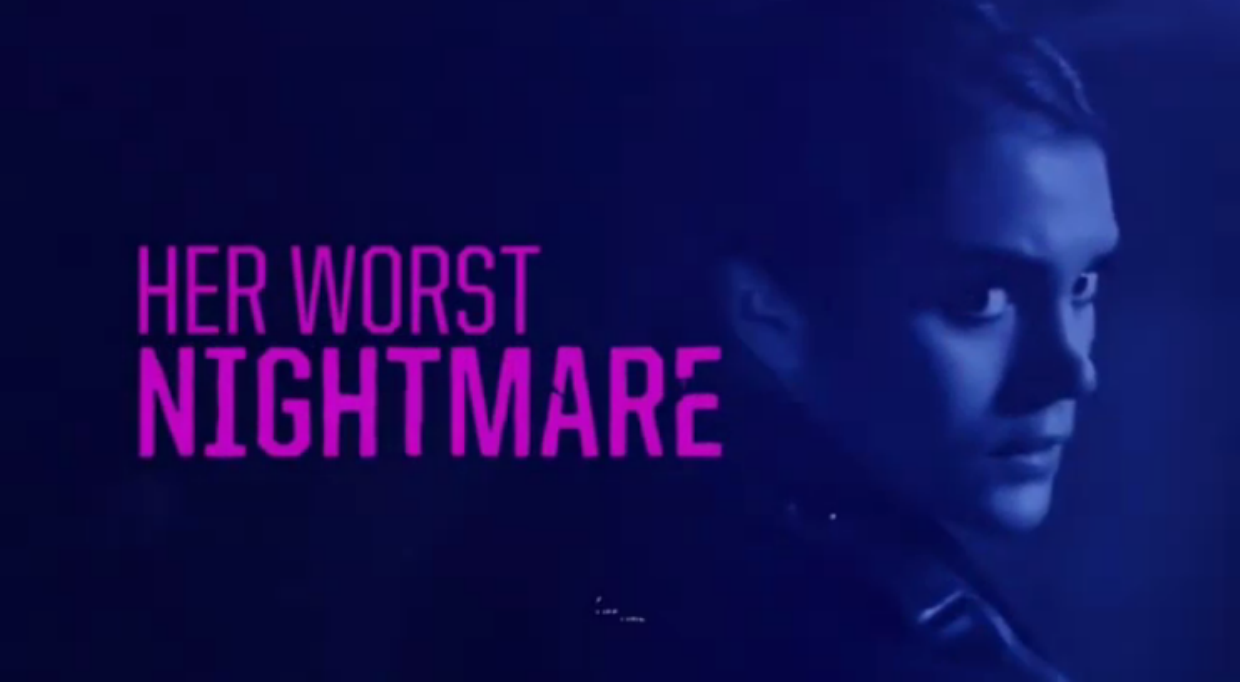 Her Worst Nightmare will air on Lifetime Movies on August 26. Credits:Instagram/claiblackwelder

Actress Claire Blackwelder will likely be celebrating her 25th birthday by watching herself in the latest flick from Lifetime Movies, Her Worst Nightmare. She is the main character of the story and judging by the trailer, the film seems to be the edge-of-your-seat thriller we’ve all been waiting for! Her Worst Nightmare will air on Lifetime Movies on August 26 at 8:00 p.m. EST.

It has been a year since Dakota was saved from a dark and scary basement where she was kept as a hostage and tortured by a bad man. Dakota is trying her level best to move on from her horrific past.

She has decided to start a new life by pursuing a degree in psychology. However, her happy new life starts to go downhill when she finds out that somebody is stalking her with her haunting and painful past.

Dakota feels that her kidnapper is back again to harm her, but nobody seems to believe her! Although Dakota is scared for her life, she decides not to be the victim again. She tries to uncover the monstrous man and end the chapter once and for all. 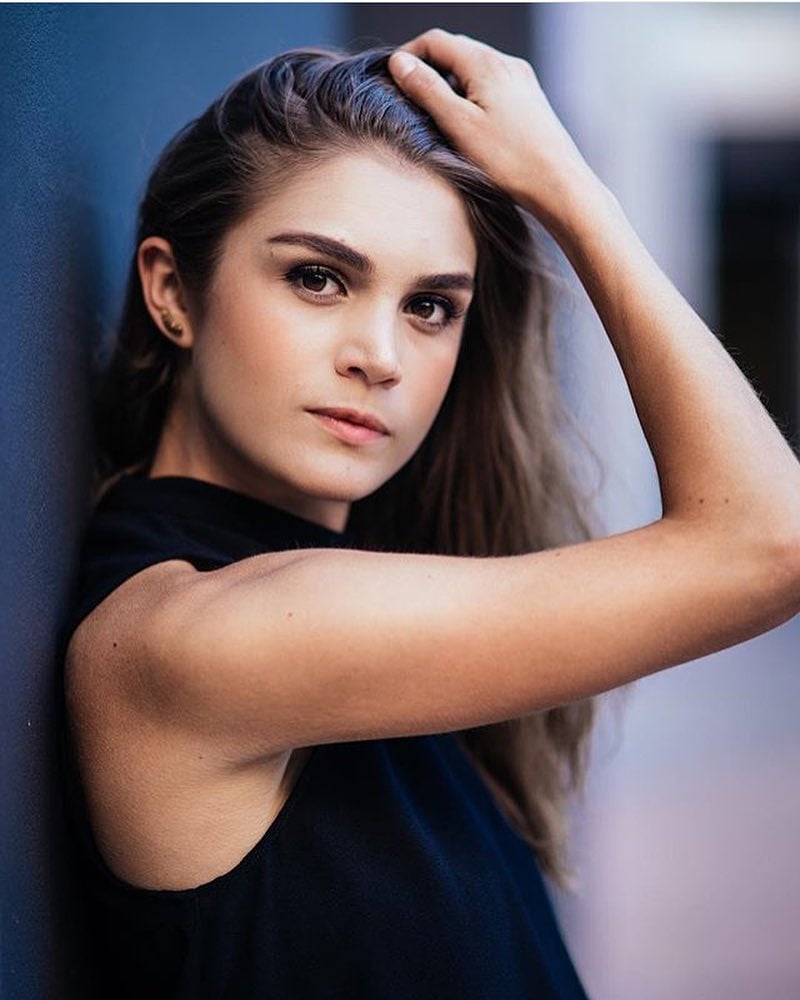 She is famous for her roles in Power Rangers Dino Charge and 101 Ways to Get Rejected. She certainly looks like a girl who loves to travel the world, and did we mention she’s got a killer voice, too? Not only can she act, but she also sings like an angel! 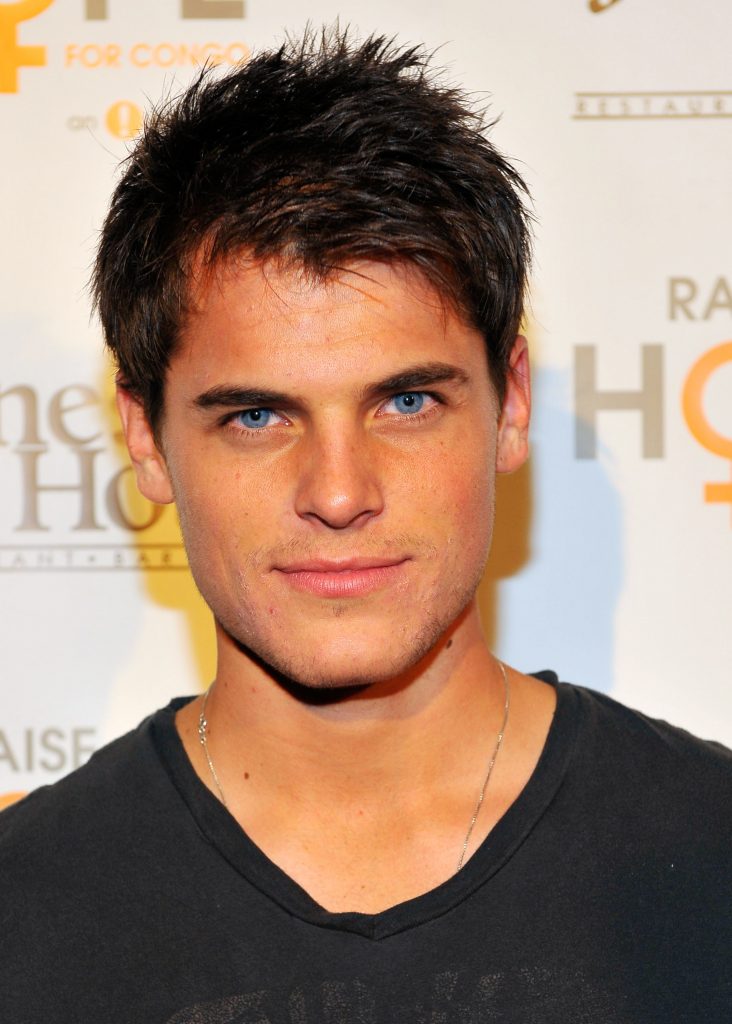 Bryan Lillis is an actor as well as a producer. He is famous for acting in Riddle, Casting, and Big Time Rush.

Besides acting, Lillis has modeled for brands like Abercrombie & Fitch, Macy’s, Coca-Cola, Ed Hardy, Next Clothing Brand London. (And it’s not hard to see why!) Additionally, he has appeared in a commercial for Target opposite singer, Taylor Swift.

Her Worst Nightmare could be his breakout role, as it seems to be his biggest acting project as of lately. He’s also been busy smizing for the camera, as some of his latest work includes more modelling gigs. (We’re not complaining.)

His other commercial work includes JCPenny, Verizon, Kmart, and Fruit of the Loom. 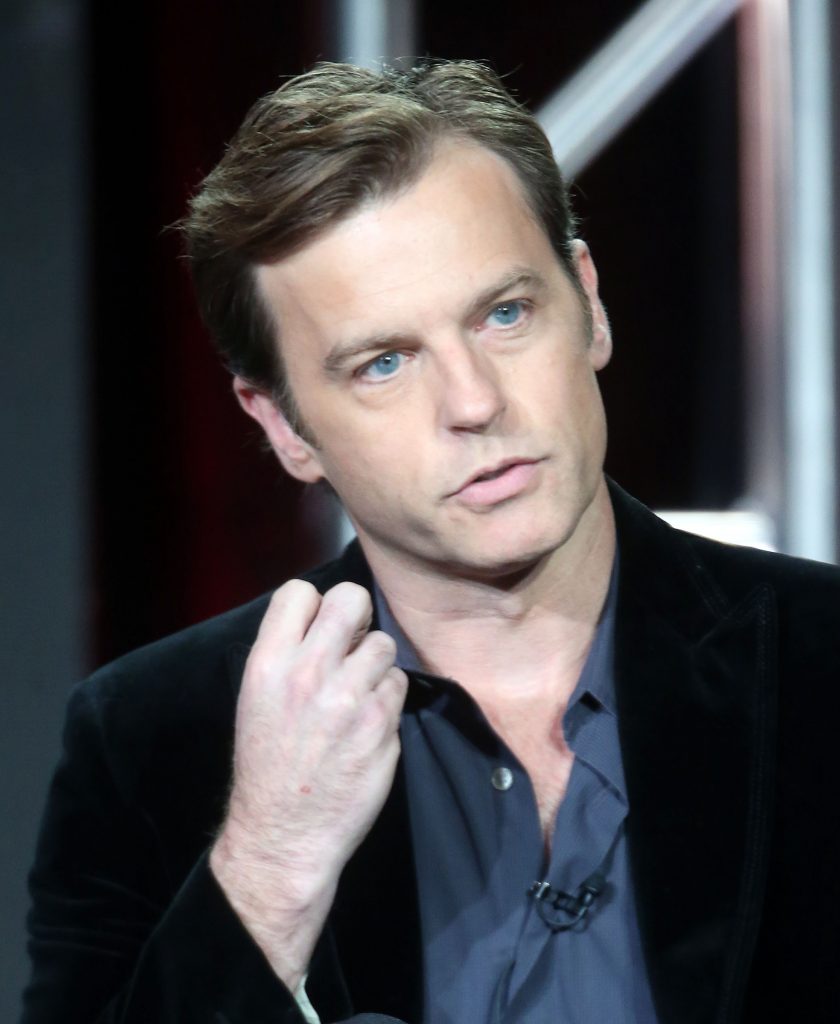 Trevor St. John was born on September 3, 1971. St. John is an actor as well as a writer, who is famous for his roles in The Bourne Ultimatum, Containment, and Crimson Tide. St. John is married to Sara St. John and the couple has one child together.

Other cast members of the film are Jasmine B. Johnson Star, Tim Bensch, Lacy Hartselle, and Kelly Heyer.

If you haven’t yet seen the trailer of Her Worst Nightmare, you should check it out immediately. It looks like Lifetime will have us gripping our couches yet again with this made-for-TV thrill ride—and we can’t wait to check it out!