Lifetime Movies is all set to impress their fans with another thriller called He’s Watching. The movie will premiere on September 2, 2018, at 8:00 p.m. EST. Here are details on the plot and cast of He’s Watching.

Angela is living the life of her dreams. She is on a partnership track at her highly-esteemed wealth management firm and engaged to the man of her dreams.

However, things begin to go downhill when a guy she used to date in college, Kyle, suddenly comes back into her life. 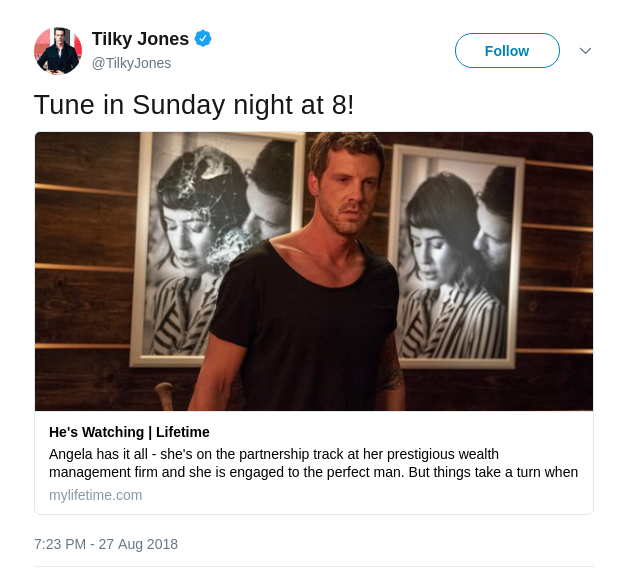 Kyle had asked Angela for her hand in marriage after graduation. But she rejected the proposal because she wasn’t ready for a commitment and wanted to concentrate on her career.

Now a successful photographer and very rich, Kyle hires Angela to handle his money. And what starts as a professional relationship soon converts into a heated, full-blown passionate affair.

Angela starts to spend a lot of time with Kyle but soon realizes that it’s a grave mistake. When her life starts going downhill with her fiancé, work, and friends, Angela is forced to accept the fact that her ex-boyfriend may no longer be the gentleman of her past.

After completing her high school education, Godfrey went to Los Angeles to further pursue her acting career. She is known for her role of Caroline Spencer on the CBS soap, The Bold and the Beautiful.

Throughout her career, the 30-year-old actress has worked in movies like The House Bunny, The Culling, and Altergeist.

Godfrey’s work on TV shows includes One Tree Hill, Surface, The Suite Life on Deck, and The Young and the Restless. 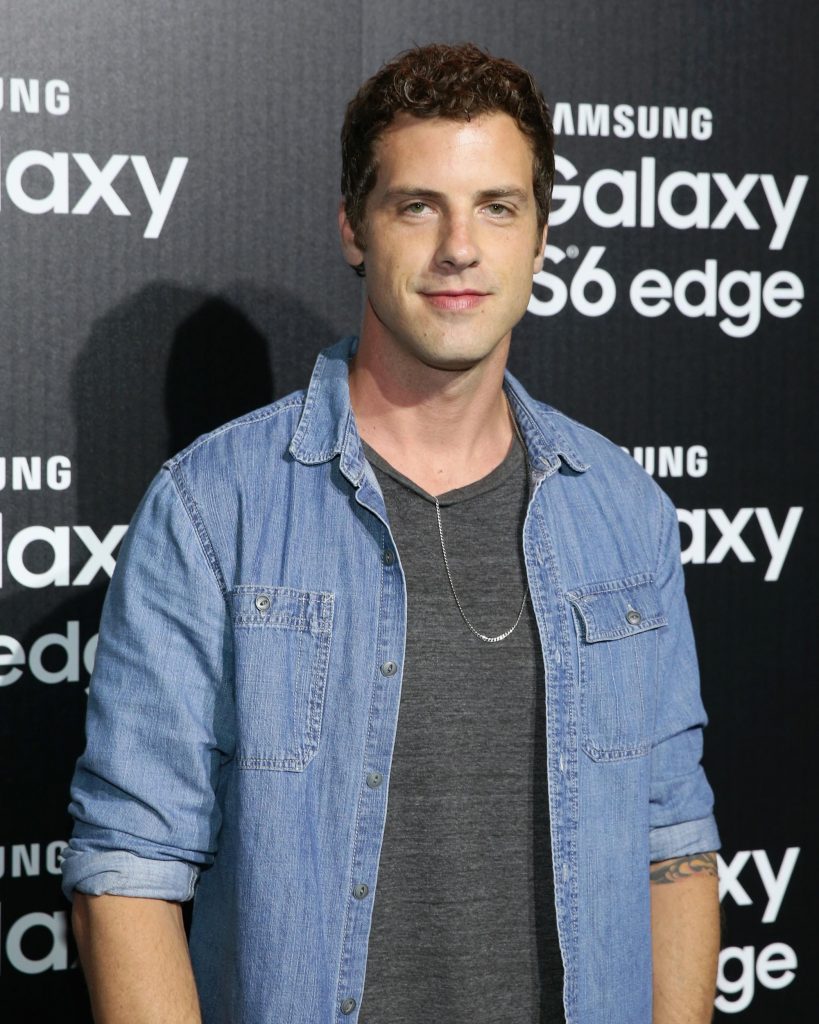 Tilky Jones is not only an actor, but he’s also an accomplished singer. He was a member of the band, Take 5. When his band broke up in 2001, Jones focused all his attention on acting.

He has worked in several films like The Guardian, Never Back Down, Paved New World, Every Day, and The Wrong House.

Jones has been a part of many TV series such as Long Shot, One Tree Hill, Single Ladies, Pretty Little Liars, and Nashville.