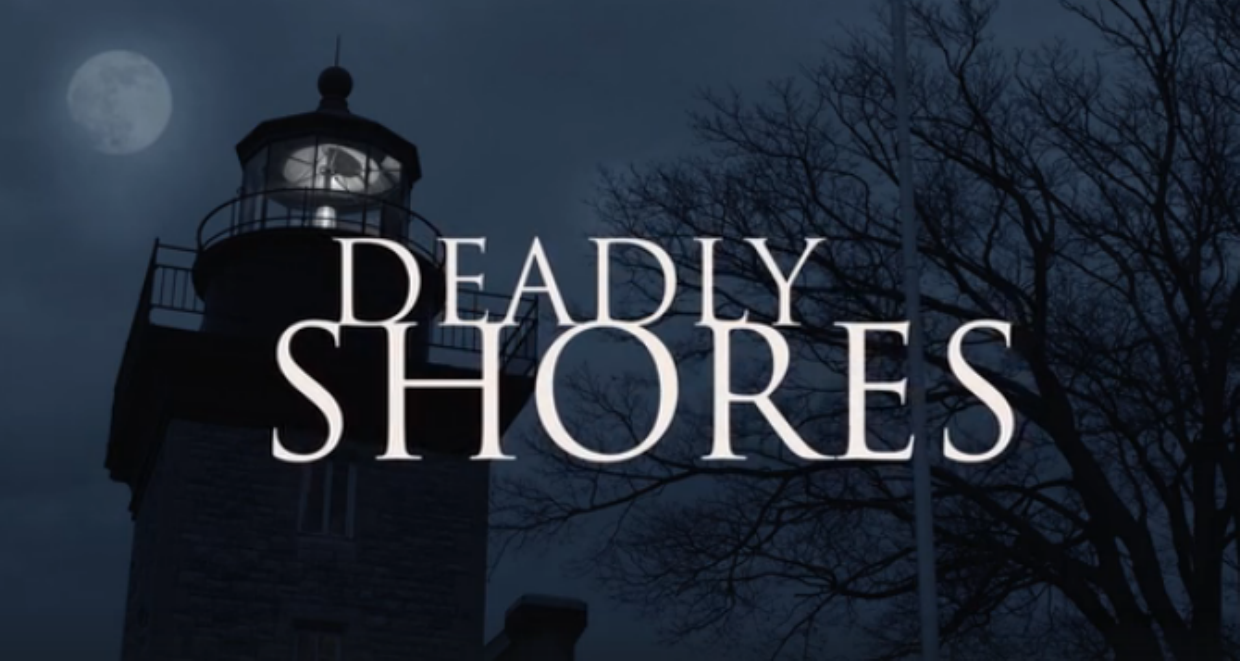 Deadly Shores, which will air on August 24, 2018. Credits:Facebook/Carlyschroeder

Lifetime Movies is offering up a new suspense thriller called Deadly Shores, which will air on August 24, 2018, at 8:00 p.m. EST on Lifetime. But before it airs, you may want to know a little more about the film. Here is everything you need to know about Lifetime Movies’ Deadly Shores cast and plot.

Deadly Shores is about a girl named Anna who moves to an island after getting married to a famous mystery writer. But once she reaches the island, Anna realizes that there is somebody who doesn’t want her there.

She slowly unravels secrets about her husband’s dead former wife and is scared that she will be the next victim. Did her new husband murder his wife? Or is there more secrets to unravel? Find out by watching the soul-wrenching thriller! 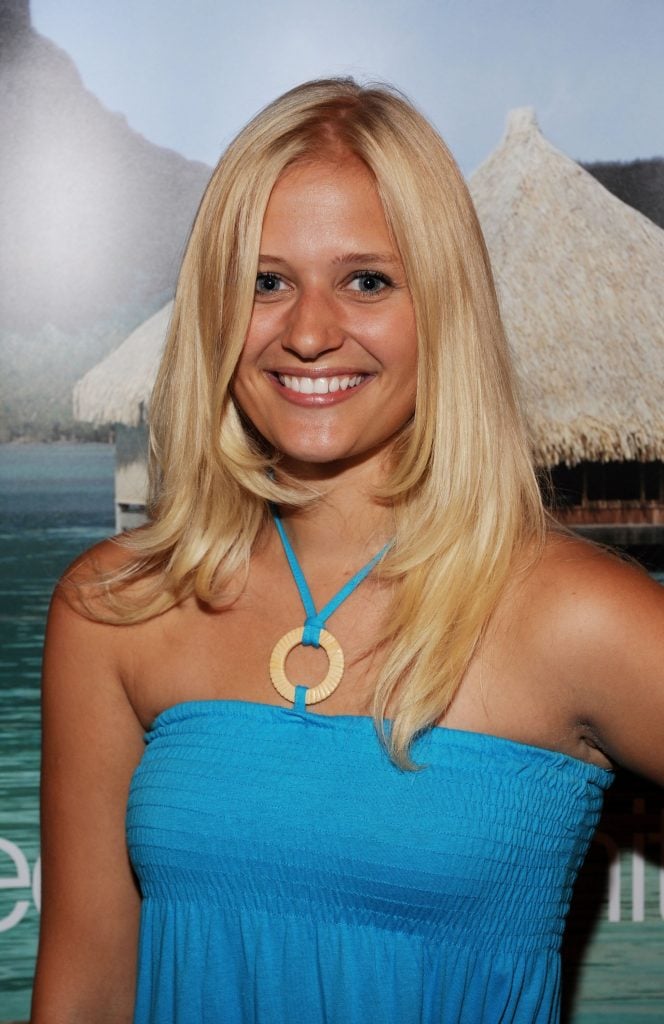 27-year-old Carly Schroeder is famous for her role in the series Port Charles. Additionally, she was also a part of Disney Channel’s Lizzie McGuire. Schroeder’s younger brother, Hunter Schroeder is also an actor and has acted with his sister in Gracie and Eye of the Dolphin.

Her career as an actress started as she began as a child model for several print advertisers. Later on, child director Bob Ebel asked her to work in television commercials. 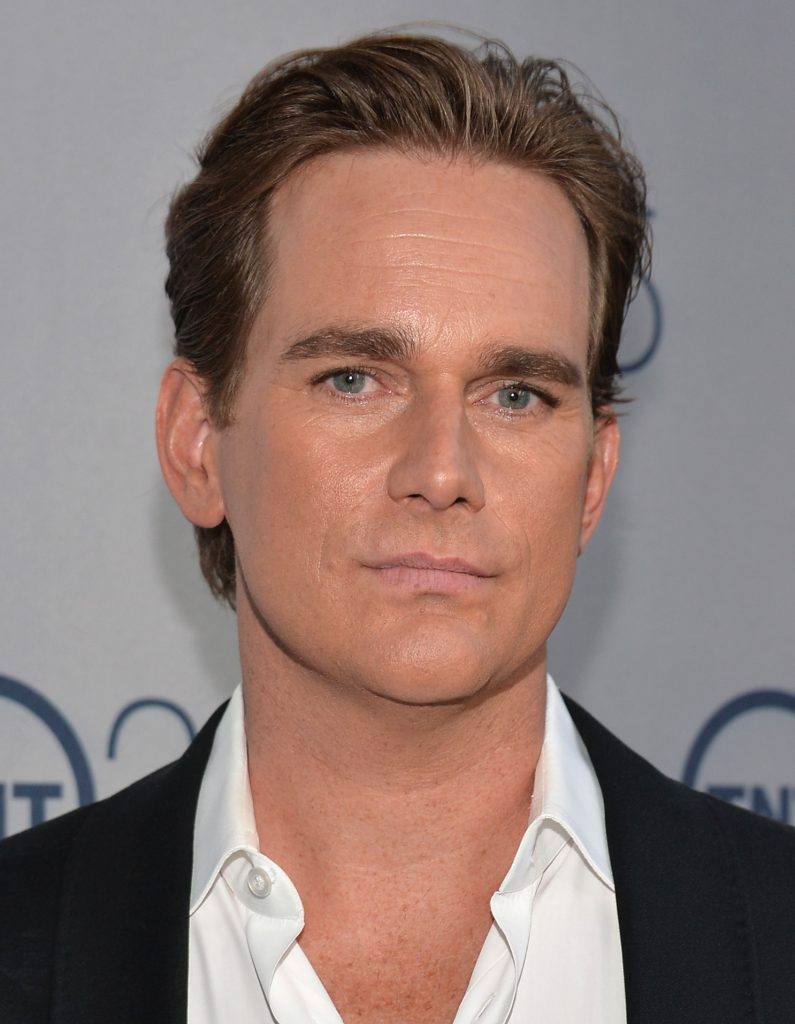 Phillip Keene is mostly known for playing the character Buzz Watson on the hit TV show The Closer and also its spinoff, Major Crimes. Keene is a jack of many trades.

Besides being a good actor, he is fluent in German and Spanish. He attended UCLA, where he studied history/art history. Additionally, Keene also has his pilot’s license. Throughout his career, Keene has appeared in movies like Role of a Lifetime, The Truth Is Underrated, and the TV show Major Crimes. 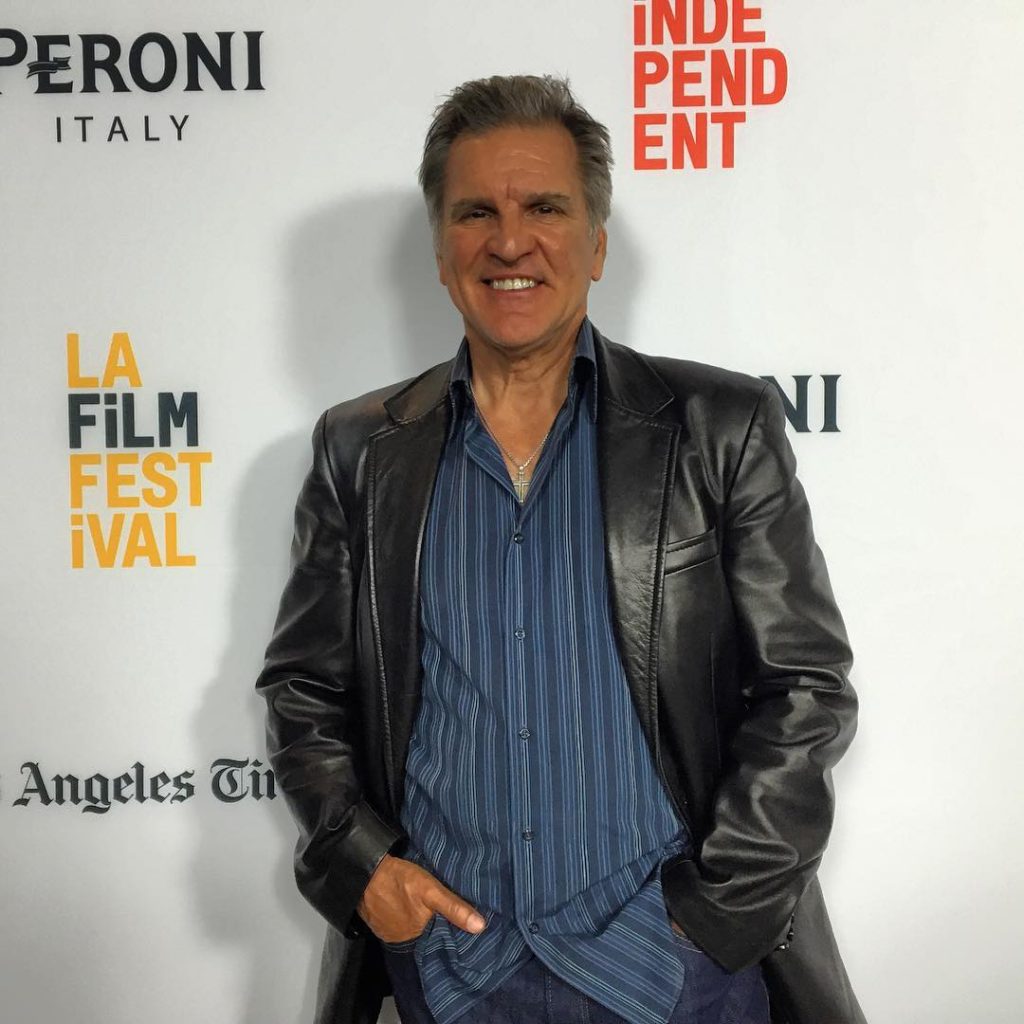 LeBlanc graduated from the famous Rutgers Mason Gross School of the Arts. While he was working in New York, LeBlanc helped create The Kraine Acting Company and Players Repertory.

Now that he has moved to Los Angeles, LeBlanc continues to work as an actor and started the film production firm, Cloverdale Boys Film Company.

LeBlanc has worked in series like The Bold and the Beautiful, ER, and Everybody Loves Raymond.

In case you haven’t watched the exciting trailer for Deadly Shores, then you can do so before it airs on Lifetime on August 24, at 8:00 p.m.  Also, let us know your opinion in the comments section below!