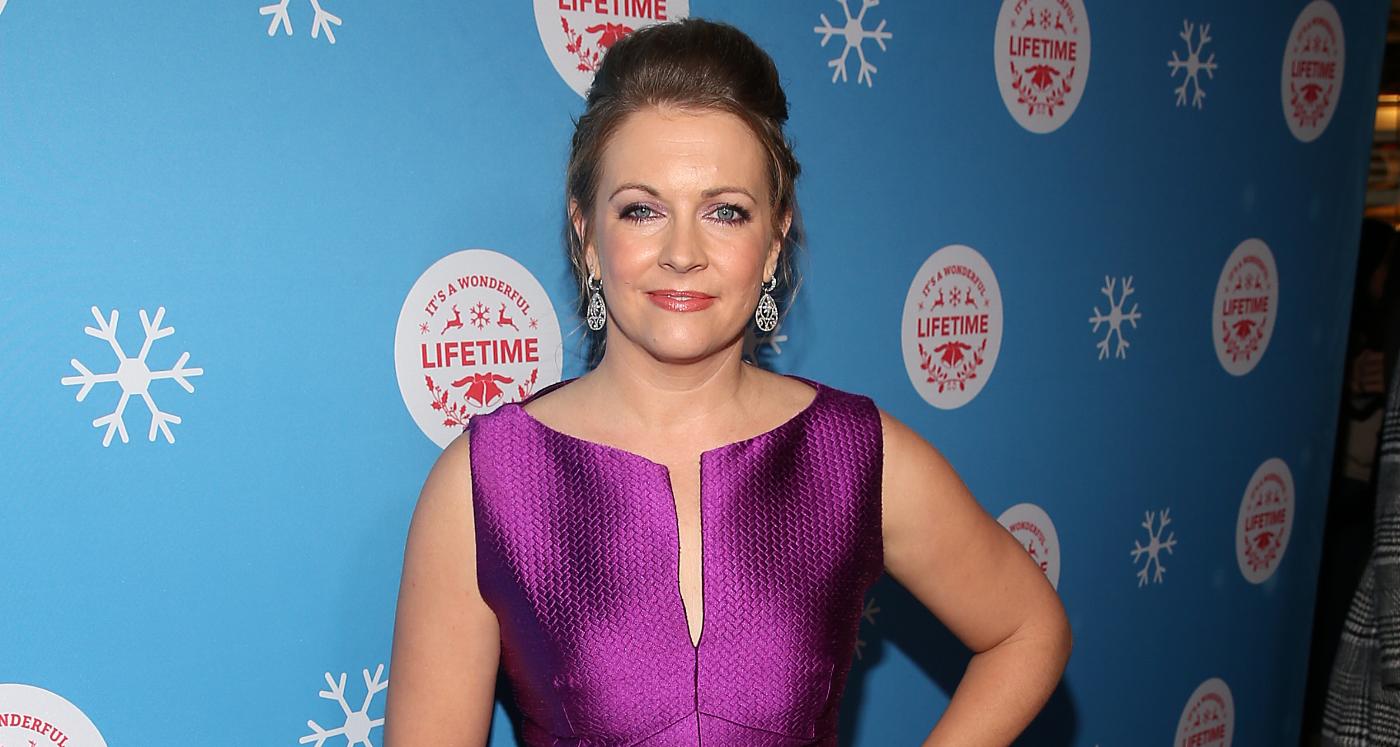 The holiday TV season will become more enchanting this week thanks to Melissa Joan Hart’s newest Christmas offering. Hart brings us A Very Nutty Christmas on Lifetime Movies this Friday, November 30, 2018, at 8:00 p.m. EST. If you’re looking forward to the warm, fuzzy comfort of this sweet Christmas flick, we’ve got all the cast and plot deets on A Very Nutty Christmas as a little appetizer.

Lifetime Movies had put their feel-good TV films aside for a while to focus on some nail-biting thrillers. But they’re making a comeback on the holiday TV scene with a lineup of charming Christmas movies. And A Very Nutty Christmas is one of the most anticipated flicks on their schedule.

Our protagonist this time is aptly named Kate Holiday, and she’s a hard-working baker with the best cookies in town. (Feels refreshing to have a Lifetime Movie lead who’s not going to be chased by a killer.)

The holidays are peak season for Kate’s bakery business, but she has no time to revel in the Christmas spirit because she has to make 15,000 cookies before December 25. And she’s also got a houseguest planning to stay over at her place.

Her boyfriend, who happens to be the local Santa, is upset that she always prioritizes her work and breaks up with her. So that further dampens her holiday cheer.

She assumes he’s the guest who is renting a room at her place…until the cheery guy in the costume claims he’s the nutcracker, from Tchaikovsky’s ballet of the same name.

What follows is The Nutcracker come to life, putting the magic back into Kate’s Christmas. And the gentleman also lends a hand to the bakery by breaking walnuts when their walnut machine breaks. You know, because he’s The Nutcracker.

We know Melissa Joan Hart from iconic teen classics, Sabrina the Teenage Witch and Clarissa Explains it All. She’s not only starred in some of our favorite romantic comedies, but she has also produced and directed them under her banner, Hartbreak Films.

A Very Nutty Christmas is Hartbreak Films’ latest production starring the actress. Hart has been actively promoting the movie in the buildup to the Friday premiere.

Did you catch me on @todayshow this am? And @newyorklivetv? Promoting #AVeryNuttyChristmas which airs @lifetimetv this Friday. Don’t miss it! Styled by @styledlife.la Hair by @matthewmonzon Makeup by @kimbower Shoes: @ted_baker

She says it’s the perfect accompaniment to the latest Disney release, The Nutcracker and the Four Realms. From her various interviews, it’s clear she loved every bit of filming this Christmas movie in May. It also may have to do with the cookie dough used in filming, which she couldn’t resist eating.

Barry Watson from 7th Heaven and What About Brian brings the goofy Nutcracker to life in A Very Nutty Christmas. This isn’t the first time Watson has worked with Hart on a Lifetime Movie.

He previously played a paroled con artist-turned-Santa in the Lifetime Christmas movie, Santa Con in 2014, also produced by Hartbreak Films. Hart directed the movie and co-starred as his sister.

Also Read: Interesting Plot Details of Lifetimes’ Every Other Holiday