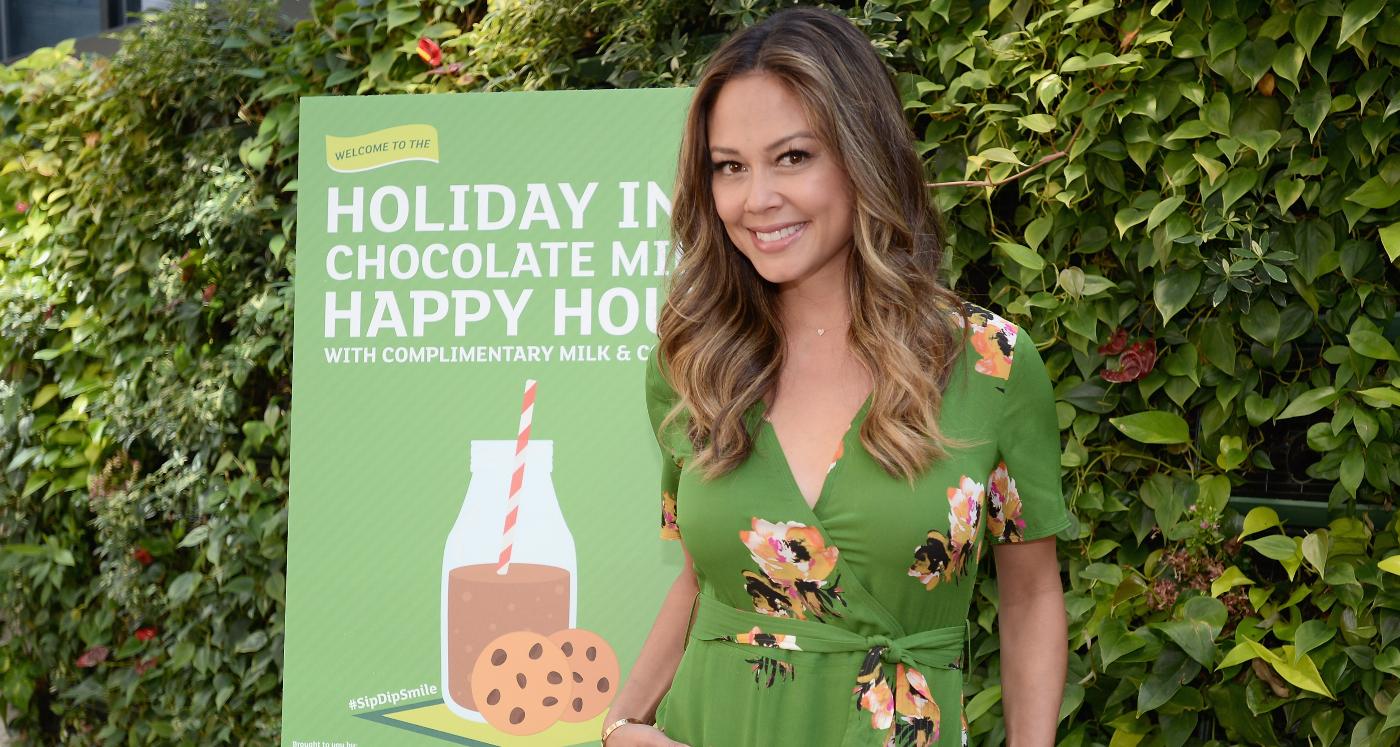 Don’t forget to tune in to Lifetime Movies channel this weekend on Saturday, because they have a brand-new Christmas-themed movie lined up for you. It’s called A Twist of Christmas, and it’s about a couple of single parents as different as chalk and cheese, who mix up the Christmas gifts they’ve bought for their kids. Confusion and tension reign supreme as they fight against all the odds not to fall in love! Don’t miss it.

The wave of Christmas-centric films from the Lifetime Movies stable has begun, and the next one to air is called A Twist of Christmas. The world premiere of A Twist of Christmas will take place at 8:00 p.m. EST this Saturday night, December 1, 2018, and will continue the feelgood vibe of the most-awaited holiday season in the Western hemisphere.

It’s a time to spread good cheer and happiness, and the movie does that admirably. Here are a few details on the movie’s plot and cast.

A Twist of Christmas Plot

Christmas is coming, and everybody is rushing about, buying presents for their families and loved ones. In the midst of all this chaos, two single parents, a busy working mother, Abby Hewitt (Vanessa Lachey), and a busy lawyer with more cases than he can handle, Ryan Cooper (Brendon Zub), do the unthinkable: they mix up their kids’ toys by mistake at a crowded department store!

Could a parent do anything worse before Christmas? Thanks to their mistake, it looks like Christmas is ruined for both of them and their kids. There is only one way out: they have to help each other salvage their plans for Christmas. There’s only one small problem, too. They can’t stand each other for a minute!

They start working together to make Christmas work out for their kids and don’t even realize that they’re slowly but steadily falling in love with each other! Will this Christmas change their lives for the better, forever?

A Twist of Christmas Cast

Born on November 9, 1980, at Clark Air Base in the Philippines, Vanessa Lachey’s age is 38 years old. Lachey wears many hats and is an American TV personality, fashion model, beauty queen, actress, and TV host. She was named the Miss Teen USA in 1998 and later went on to become a New York-based correspondent for Entertainment Tonight. She also hosted Total Request Live on MTV.

She has appeared on several TV series, as an actor and host, including The Bold and the Beautiful, True Beauty, Wipeout, Dads, Truth Be Told, and The First Wives Club. She’s tried her hand at films as well, and has acted in a couple of them, namely Fantastic Four: Rise of the Silver Surfer and Disaster Movie.

Lachey is married to the famous singer Nick Lachey, and the two met for the first time when they shot the music video for his song “What’s Left of Me” in 2006. They began dating, and after some confusion about their feelings for each other, they finally married on July 15, 2011, at Richard Branson’s private Necker Island in the British Virgin Islands.

Lucked out with another amazing costar!…the crazy fun and gorgeous @vanessalachey. Working with her is an early christmas present. ?? #lifetimetv #lifetimemovie #christmastoyswap

Zub is an actor known for his work in TV series such as Supernatural and The 100, and in the romantic film The Christmas Calendar. He has been working in showbiz since 2010, and has acted in shows like Fringe, Emily Owens M.D., Witches of East End, Continuum, iZombie, Charmed, and The Good Doctor.

He has also acted in a bunch of TV movies, like Who Killed JonBenet?, Operation Christmas, A December Bride, Hearts of Christmas, and Sleigh Bells Ring. He is currently working in a TV series called Project Blue Book and a TV film called Love Under the Rainbow, both of which will see the light of the day in 2019.

So make sure that you’re right in front of your screen at 8:00 p.m. on December 1, 2018, when A Twist of Christmas plays out on Lifetime Movies. It’s the right time to huddle together with family and friends and celebrate the joyous festival of happiness and miracles.