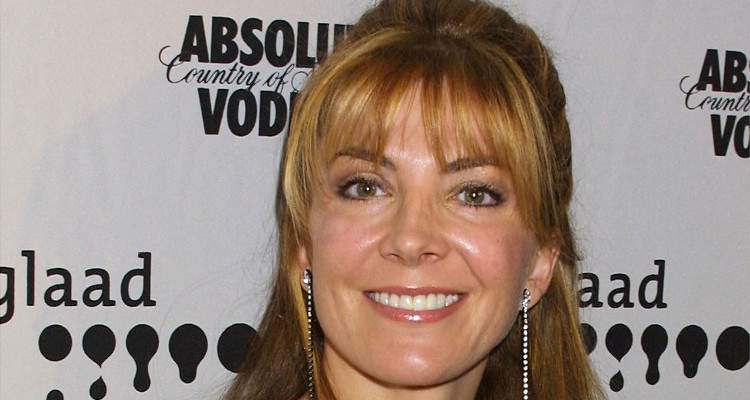 Natasha Richardson gravitated towards acting from a young age, which was not surprising as she came from the well-known Redgrave family. She worked in high-quality movies, TV shows, and theater in her short career, before a tragic skiing accident took her life. Still, she left behind a rich legacy of powerful films. She is survived by her husband, Liam Neeson and two sons.

Natasha Richardson died too soon at the young age of 45. She was Liam Neeson’s wife, and her unexpected death left a deep void in his life, about which he only spoke a rare few times. Richardson was a member of the famous Redgrave family; she was the daughter of Vanessa Redgrave, as well as director and producer Tony Richardson. She had all the right genes to pursue her passion of acting and started by played tough roles like Mary Shelley in Ken Russell’s Gothic, and Patty Hearst in the 1988 film of the same name. She also acted on television and had a flourishing career in theater, making a name for herself in all three mediums. What really happened to Natasha Richardson? We have the details in Natasha Richardson’s wiki.

Talent in her Genes

Born on May 11, 1963, in Marylebone, London, England, Richardson was exposed to the arts from a young age, as her famous family were all already exposed to show business. Her parents divorced when she was just four years old, and she later had a small role in The Charge of the Light Brigade which was directed by her father. Richardson studied at two independent schools in London before training at the Central School of Speech and Drama, which gave wings to her passion of acting. She started her career in theater and was part of several productions like A Midsummer Night’s Dream, The Seagull, High Society, Cabaret, Closer, A Streetcar Named Desire, and A Little Night Music.

An Impressive Body of Work

… tasha is the most important here.. #natasharichardson

A post shared by Natasha Richardson-Neeson Fan (@ilovenatasharichardson) on Jan 9, 2018 at 4:57am PST

Richardson chose roles that gave her ample scope to show her acting prowess, deliberately eschewing big film productions that would not offer her meaty roles. She made a reputation as a talented and feisty actress, appearing in films like Every Picture Tells a Story, A Month in the Country, The Handmaid’s Tale, The Comfort of Strangers, Widow’s Peak, and Nell. Later in her career, she had roles in larger films like The Parent Trap, Waking Up in Reno, Maid in Manhattan, and Asylum. She also acted in shows like Oxbridge Blues, Ellis Island, The Adventures of Sherlock Holmes, Ghosts, Hostages, Tales from the Crypt, Haven, and Mastersons of Manhattan.

A post shared by Natasha Richardson-Neeson Fan (@ilovenatasharichardson) on Jan 7, 2018 at 7:07am PST

Tragedy struck, leading to Natasha Richardson’s death, after she suffered a head injury while taking beginner skiing lessons in Mont-Tremblant near Montreal, Canada, on March 16, 2009. She was immediately rushed to Lenox Hill Hospital in New York City where she died two days later. Her death left Natasha Richardson’s children without a mother, and changed their lives forever. Her family released a statement after her passing: “Liam Neeson, his sons, and the entire family are shocked and devastated by the tragic death of their beloved Natasha. They are profoundly grateful for the support, love, and prayers of everyone, and ask for privacy during this very difficult time.”

A post shared by Natasha Richardson-Neeson Fan (@ilovenatasharichardson) on Jan 10, 2018 at 5:32am PST

Those who want to check out Natasha Richardson’s pics can find various shots of the late actress throughout her life. She was full of life, and passionate about cinema. With her death, Hollywood lost an actress who put substance over style, content over hype, and gave her best to every role that she did.