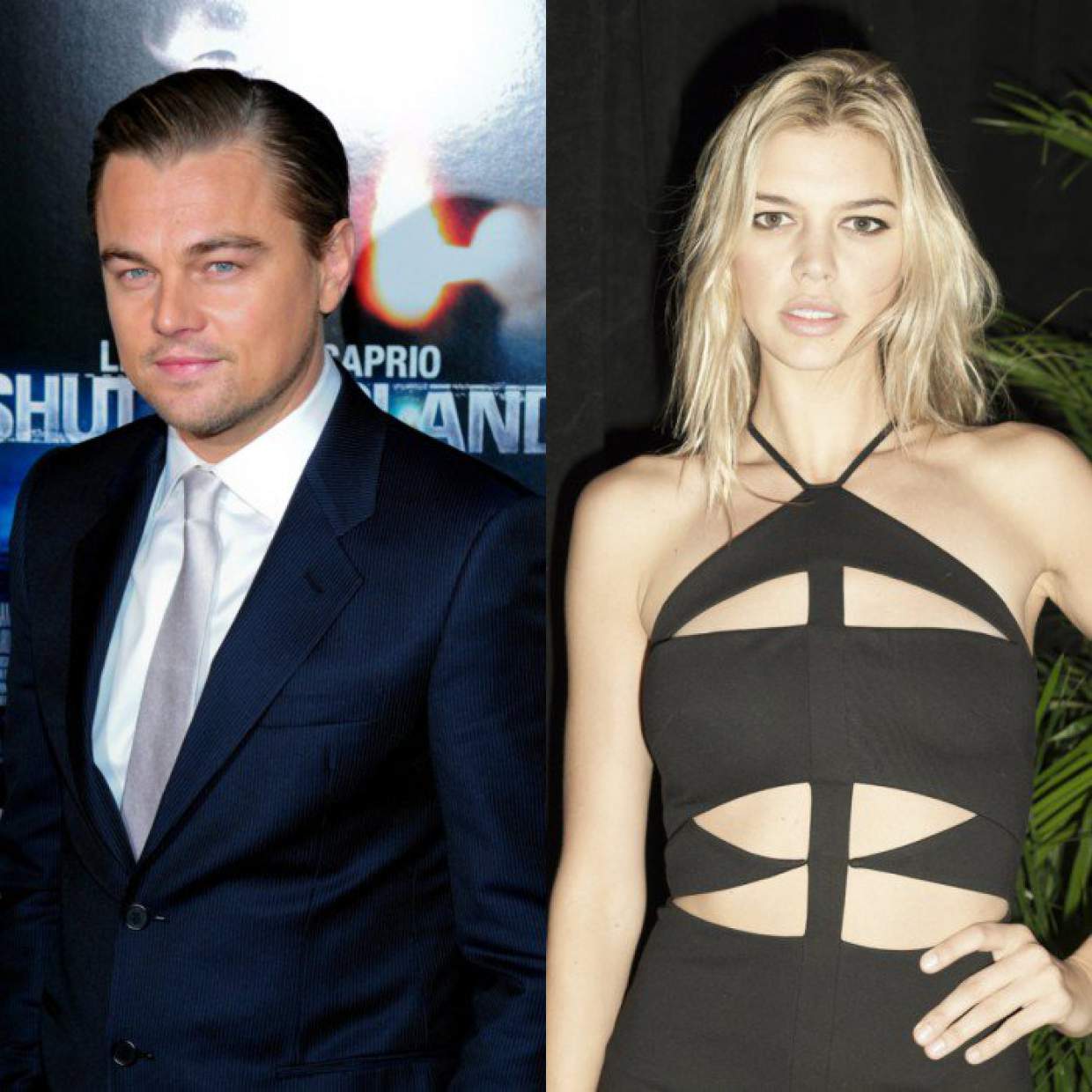 Even with his new “rugged” look (a.k.a. bushy, unkempt beard and long, disheveled hair), Leonardo DiCaprio can still get any girl he wants—and he’s definitely got a type. The 40-year-old actor, who recently split from 22-year-old Victoria’s Secret model Toni Garrn, has already moved on to a new May-December romance with a hot, young Sports Illustrated swimsuit model named Kelly Rohrbach.

The new age gap couple (Rohrbach is 24) first sparked dating rumors when they were spotted cozying up to each other at a party. A week later, they took their May-December romance public when they were photographed kissing while taking a leisurely bike ride around New York City. They also reportedly spent the previous weekend together in the Hamptons.

Not surprisingly, this May-December romance is by no means serious, despite Leonardo DiCaprio and Kelly Rohrbach’s full-fledged PDA. “They are having fun and enjoying the summer,” an insider told E! News about the famous age gap couple. “Kelly and Leo are not exclusive yet.” DiCaprio is a smart guy—he gets to spend the summer with a sexy bikini model (who was just named “Sports Illustrated Swimsuit Rookie of the Year”) and he doesn’t even have to commit. You can’t help but wonder how he does it.

Meanwhile, DiCaprio’s ex, Toni Garrn, also seems to have bounced back just fine from their split—she’s now dating Dallas Mavericks player Chandler Parsons. Although her May-December romance with the actor lasted over a year, she’s probably got a better shot at making it work with her NBA boyfriend—aside from the fact that Parsons doesn’t share DiCaprio’s playboy reputation, he’s also only four years older.