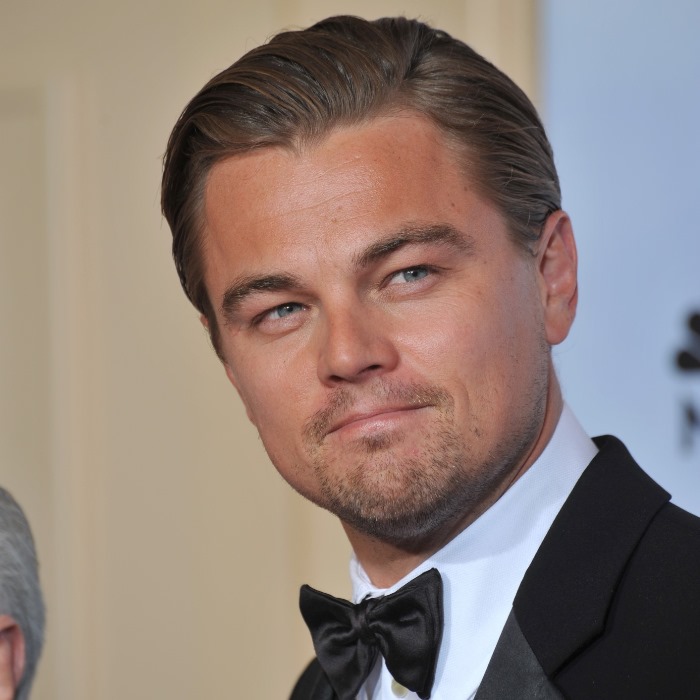 Even though Leonardo DiCaprio, 39, is still in a seemingly committed long-term May-December relationship with model Toni Garrn, 21, things might not be as perfect as they seem with the celebrity couple. It turns out that the actor might be having a hard time letting go of his playboy lifestyle.

After spending the night partying in L.A., Leonardo DiCaprio reportedly hosted an afterparty at his place, and according to insiders, it was filled with booze and beautiful women—but that wasn’t the only problem. “At one point, Leo took one of the girls to his bedroom,” a source told InTouch, adding that after half an hour, the pair emerged from the bedroom, at which point Leonardo DiCaprio approached the girl’s friend, took her by the hand, and led her into the same room.

The insider insists that although others might deny the affair rumors, it really did happen. “Everyone knew what was going on.”

While there’s a good chance that there’s no truth to these affair rumors, it isn’t the first time that DiCaprio has been accused of cheating on Toni Garrn in the past few months. In October 2013, a 25-year-old Brazilian model named Kat Torres claimed that she and the actor were dating at the same time that he first started dating Toni Garrn. Torres said that she was given strict orders to never discuss their May-December relationship.

The rumors were dismissed and Kat Torres was passed off as an aspiring model just trying to get her name out there. Leonardo DiCaprio and Toni Garrn’s May-December relationship survived, and the celebrity couple seemed to be on the right track.

But two months later, more rumors surfaced that DiCaprio was conspicuously making out with a random woman at a bar. Again, insiders jumped to his defense, and it seemed to work because Toni Garrn is still with him—the celebrity couple is even reportedly planning to move in together. But will these latest affair rumors be enough to keep this celebrity couple together?

What do you think: Has Leonardo DiCaprio cheated on Toni Garrn, or are these all just tabloid rumors?