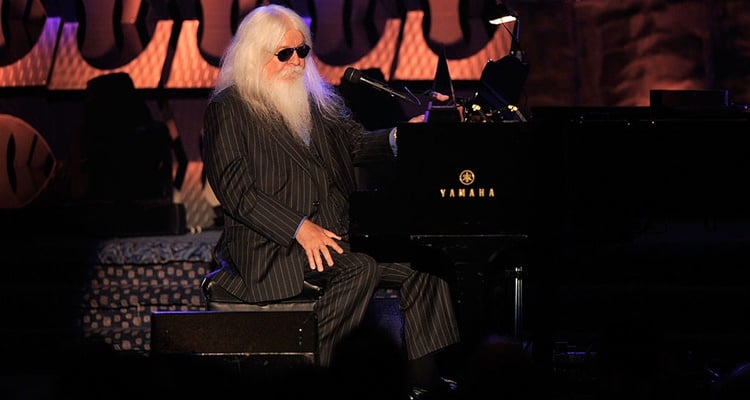 Musician and songwriter, Leon Russell passed away in Nashville on Sunday, November 13. He was 74 years old.

After the sudden passing of poet and novelist, Leonard Cohen last week, the music industry has suffered the loss of yet another music legend. Leon Russell died peacefully in his sleep at his home in Nashville, Tennessee at the age of 74. The iconic solo artist was well-known in music industry for his recording work as a session musician and sideman. Heartbroken country music fans are curious about Leon Russell’s cause of death, and are wondering how Leon Russell died. Keep reading ahead for all the updates regarding Leon Russell’s death, and the rich music legacy he left behind.

Leon Russell’s Cause of Death

According to his website, Russell died in his sleep at his Nashville home on Sunday, November 13. His wife, Janet Bridges broke the news of his passing by releasing a statement that read, “We thank everyone for their thoughts and prayers during this very, very difficult time. My husband passed in his sleep in our Nashville home. He was recovering from heart surgery in July and looked forward to getting back on the road in January. We appreciate everyone’s love and support.”

While Russell’s death came as a shock to his fans, the rock’n’roll legend’s health was steadily deteriorating over the last few years. He underwent surgery to stop brain fluid leakage in 2010, and more recently, suffered a heart attack in July, 2016. He had been recovering from surgery and was scheduled to undergo further bypass surgery in the near future. Russell’s last on stage performance was on July 10 in Nashville and he was planning to go on tour in early 2017. 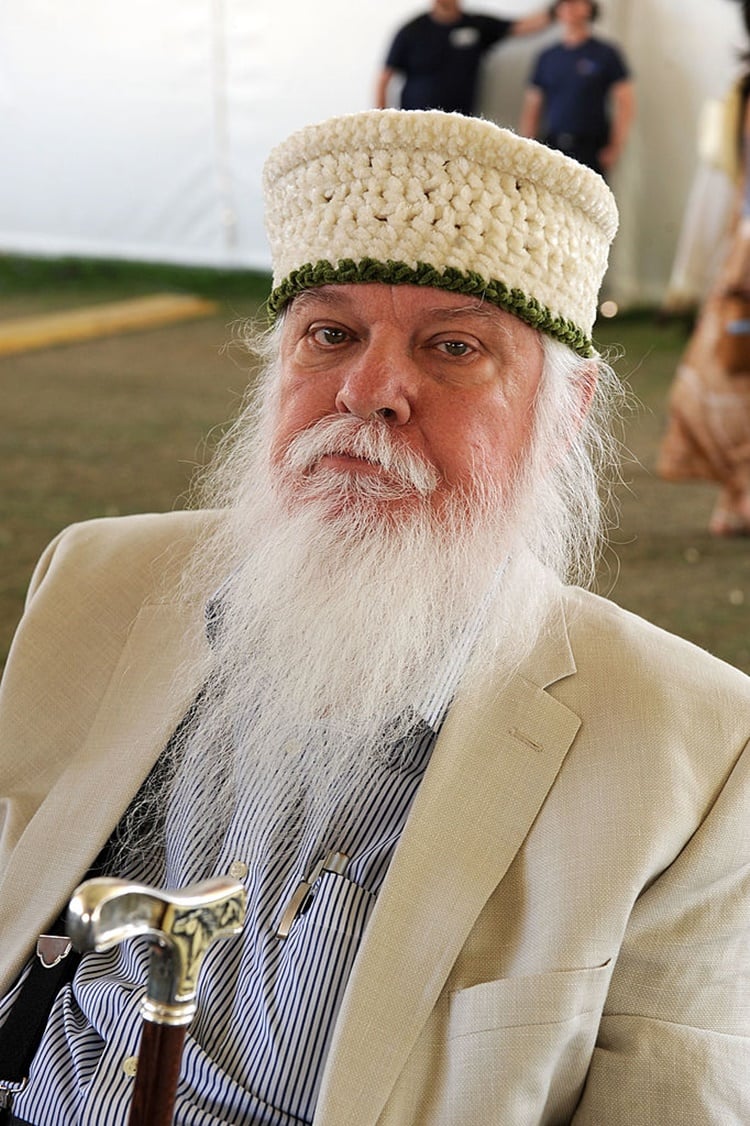 The “A Song for You” hitmaker’s loss was mourned by numerous celebrities who were close to him, such as singer Elton John, comedian Steve Martin, actress Whoopi Goldberg, and actor LeVar Burton. Condolence tweets and messages poured in on social media with Elton John writing, “My darling Leon Russell passed away last night. He was a mentor, inspiration & so kind to me. I loved him and always will.” In an interview with ABC News, John stated that “[Russell] was my biggest influence as a piano player, a singer and a songwriter.”

Known as “the master of space and time” in his heyday, Russell was well-known among his peers for his superior songwriting technique and distinguished appearance. His trademark look included a top hat, long snow-white hair that flowed well past his shoulders, and a matching beard. To date, the pianist and guitarist has 31 studio albums to his credit, and has recorded over 400 songs, including chart-topping hits such as “Delta Lady,” “Heartbreak Hotel,” “Tight Rope,” “Lady Blue,” “Back to the Island,” and “Rainbow in Your Eyes.” During his career (which spanned over five decades), Russell produced and recorded sessions with celebrated musicians of his time such as Bob Dylan, Frank Sinatra, Tina Turner and The Rolling Stones. 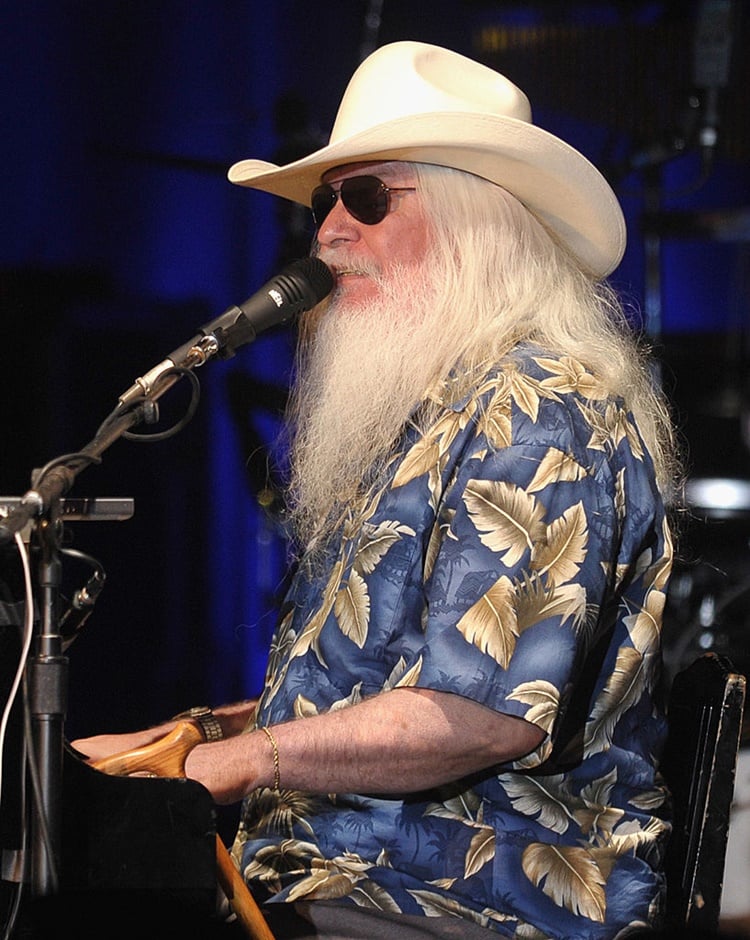 Leon Russell was born Claude Russell Bridges on April 2, 1942, in Lawton, Oklahoma. The award-winning country singer attended high school with fellow musicians like Anita Bryant, David Gates, and Elvin Bishop. He began playing the piano at the tender age of four. As a teenager in Tulsa, Russell used a fake ID to perform at nightclubs with his friends, and later moved to Los Angeles to become a session musician. After a successful stint as a songwriter, he began recording country music under the alias, Hank Wilson. In 2010, Russell collaborated with Elton John on the latter’s duet album The Union, and was subsequently inducted into the Rock & Roll Hall of Fame.