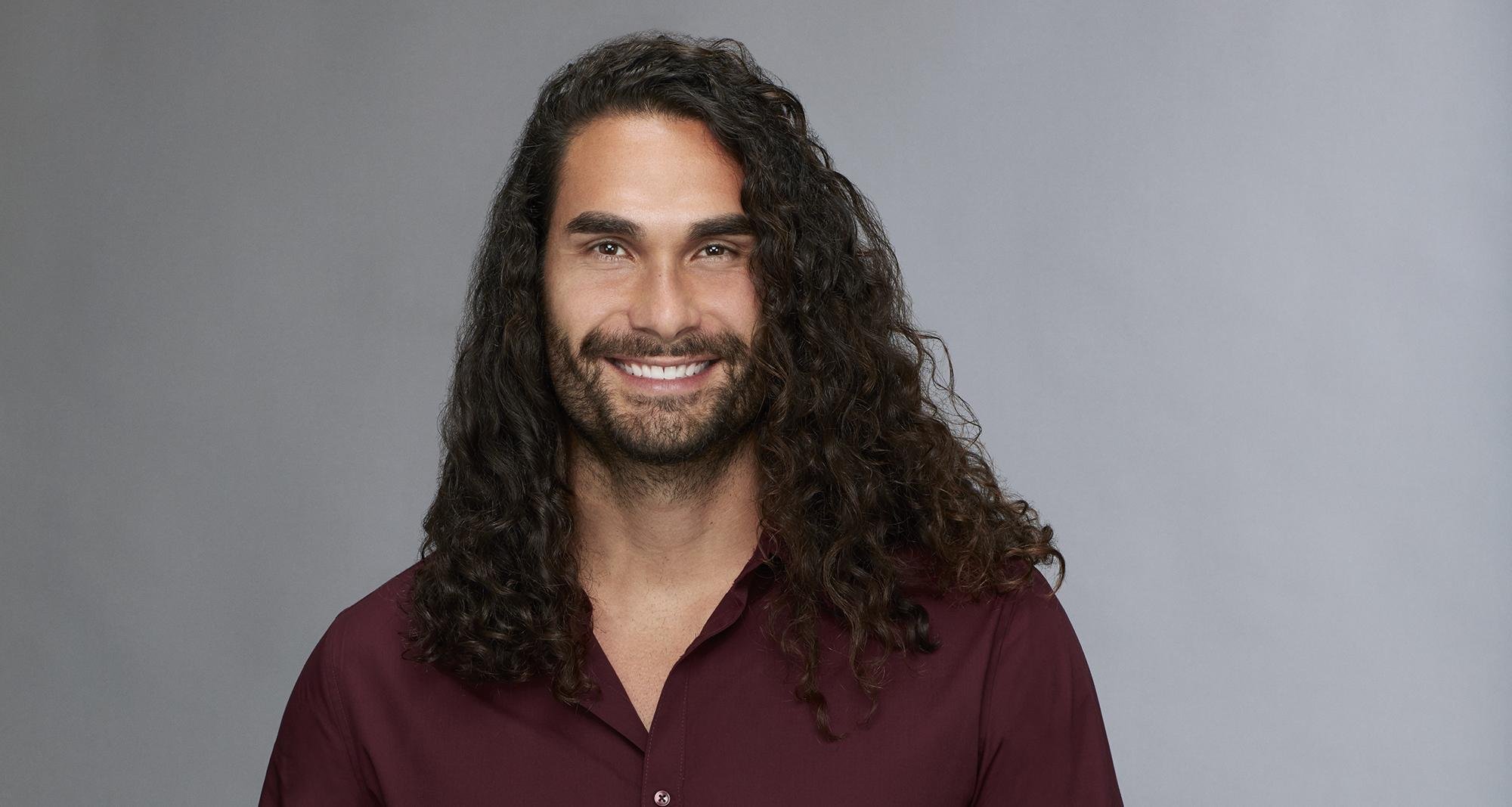 Are you ready Bachelor Nation? We hope so, because we have another contender looking to win Becca Kufrin’s heart! Who is Leo of The Bachelorette? Well, for starters, he does have a last name and people want to know more! We’ve got the scoop!

In just a few weeks, The Bachelorette premiere will be here, so fans want to know as much as they can about the guys who will be featured on this season. If you want to know more, then a wiki on Leo and what he is all about is just what you need.

We’ve done some digging and found you the details, so keep reading!

Who Is Leo from The Bachelorette?

According to his LinkedIn account, Leo’s real name is Leandro Dottavio (age 31), and he was born on August 14, 1986. He’s from Studio City, California, and received his bachelor’s degree from CSU Stanislaus in business administration and management in 2009.

Leo’s job is listed as a realtor at John Aaroe Group. He’s worked there since October 2014.

However, reports are surfacing that Leo is actually an actor!

A Bachelorette fan site posted details about Leo that claim he is an actor who lives in Studio City, California, and that he has been featured on such shows as American Horror Story (2011), Black Jesus (2014), and SMILF (2017). Is Leo really looking for love or is this all a ploy to further his acting career?

Leo’s also said to be quite a prankster—and it’s true. We’ve scoped out some of his YouTube videos. Check one of them out below to see what we mean!

If you’re looking for Leo’s Instagram, then you won’t find anything under his Bachelorette name. His pics are under Leandro Dottavio (leofdot), but unfortunately, they’re set to private. Luckily, he listed his height (6’4”) and his weight (230 lbs) so we can sort of gain a mental idea of his physique.

And as for family, he loves his mom, but there’s no mention of her name! If he’s lucky, Becca will get to meet her in California during the hometown dates. Who doesn’t love a Mama’s boy, right?

Also Read: Darius Feaster from “The Bachelorette” 2018: The Flirtatious & Flattering Hunk Looking for Love with Becca!

Will He Be the One?

What happened to Becca is no mystery, and millions of people (in both the U.S. and Canada) witnessed Arie take back his proposal. It was possibly the most cringe-worthy thing Bachelor Nation has ever seen. (And the backlash for Arie was swift and harsh!)

So, it makes sense that Becca would be given her own show to find love—and fans couldn’t have been more excited she would be filling those shoes. It also makes sense that she would have her guard up while getting to know all the guys, considering what she’s been through!

The guys look like they are pretty decent people so far, but Becca will need more than that. The show is still filming, but there’s no telling how far Leo’s gone so far. Realistically, he could be gone by the first episode or a few weeks later, but that all depends on how he impresses Becca—or if he does at all!

If there’s one thing we know for sure, it’s that he will probably make her laugh. And if nothing else, that luscious head of hair he’s got may impress Becca! (Most women would kill for hair like his!)

Either way, relationships on the show have a habit of not working out and it’s very rare that they end in lasting marriages. Will Leo be the right fit for Becca after all she’s been through?

We have to wait and see, but we are sure there are more spoilers to come along the way! Stay tuned as more details are revealed, and we get to know Leo a little bit better!