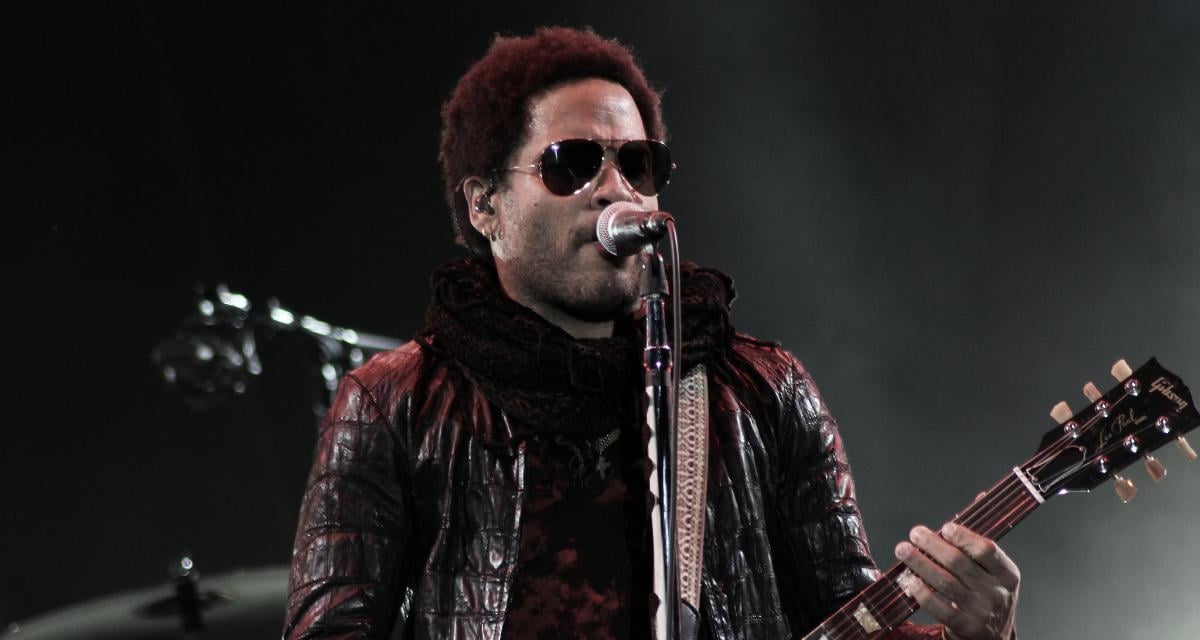 Lenny Kravitz is undoubtedly one of the most influential artists of the past two decades, what with his fresh, although not necessarily original style of music. He has a way of surprising the audience with his new take on classics, which has attracted as much criticism as it has positive reviews. Probably worthy of the title, “Master Synthesist,” take a look at all of Lenny Kravitz’s 10 studio albums ranked according to their Billboard chart popularity.

Like most other artists in the music industry, the 51-year-old’s debut studio album titled Let Love Rule did not make it to the top or give him much recognition. In fact, he received a lot of criticism for his classical influence, which many called unoriginal. However, the album managed to reach #61 on the Billboard 200 in America. Notable singles from it include “Fear” and “Rosemary.”

Kravitz’s second studio album also did not fare well, but did manage to reach #39 on Billboard. What’s more, Guns N’ Roses member and world-renown guitarist Slash collaborated with him on “Always on the Run” and “Fields of Joy”. The album has, as of 2002, sold about 1.88 million units in the U.S. alone.

Although 5 is Kravitz’s highest-selling album with over 3 million copies sold in the U.S. and 6 million worldwide, his fifth studio album managed to reach only #28 on the Billboard 200. Notably, “Fly Away” earned the musician a Grammy Award under the Best Male Rock Vocal Performance in 1999. Also, his cover of “American Woman” for Austin Powers: The Spy Who Shagged Me made it to this album and scored him another Grammy the following year!

Strut, Kravitz’s tenth and latest studio album, for which he was also on tour these past couple months, climbed higher than his above mentioned albums and secured a #19 position. “New York City” gained such praise that it was called “the best tune Mick Jagger didn’t get around to writing in his Studio 54 days.” Another noteworthy fact about this album is that it is Kravitz’s first release on his own label, Roxie Records.

This album scored slightly higher, reaching #17 when it was released back in August 2011. He cited the reason for making Black And White America as a documentary he saw on President Barack Obama that made him realize that he could write a “rebuttal” for all the racism present in America. Rappers like Jay-Z and Drake were also featured on this album.

Baptism was released under Virgin Records, as the seventh studio album by rock musician Lenny Kravitz. It reached #14 on the Billboard 200 but had no great sales. Only about 551,000 records were sold in the U.S. Originally though, Kravitz had other plans for the album and wanted to simply name it The Funk Album, but he later on shelved the idea when he picked up an acoustic guitar.

Are You Gonna Go My Way?

Climbing two steps up, Are You Gonna Go My Way? became Kravitz’s first ever Top 20 album on the Billboard 200 with #12. This was his third studio album, and it went on to top the Australian and UK charts. Not only that, it was given a Platinum certificate twice in America and sold over 4 million units worldwide.

Although Kravitz’s sixth studio album managed only a #12 position, it is ranked higher than Are You Gonna Go My Way? because it was the last album that scored him a Grammy Award for “Dig In”. This unfortunately ended his four year streak of winning the Best Male Rock Performance.

Lenny Kravitz’s fourth studio album, Circus, reached the #10 spot and made it his first Top 10 album on the Billboard chart in the U.S. This album fared better than most of his others as it was raw and filled with emotions. Kravitz has said about “Rock and Roll Is Dead,” that people often perceive him to be more serious than he actually is.

It Is Time For A Love Revolution

Lenny Kravitz’s eighth studio album, It Is Time For A Love Reunion, turned out to be a rather successful one as it beat all of his other albums to reach #4 on the Billboard 200 chart. Despite having moderate sales in America, it became a worldwide hit, especially in Europe.