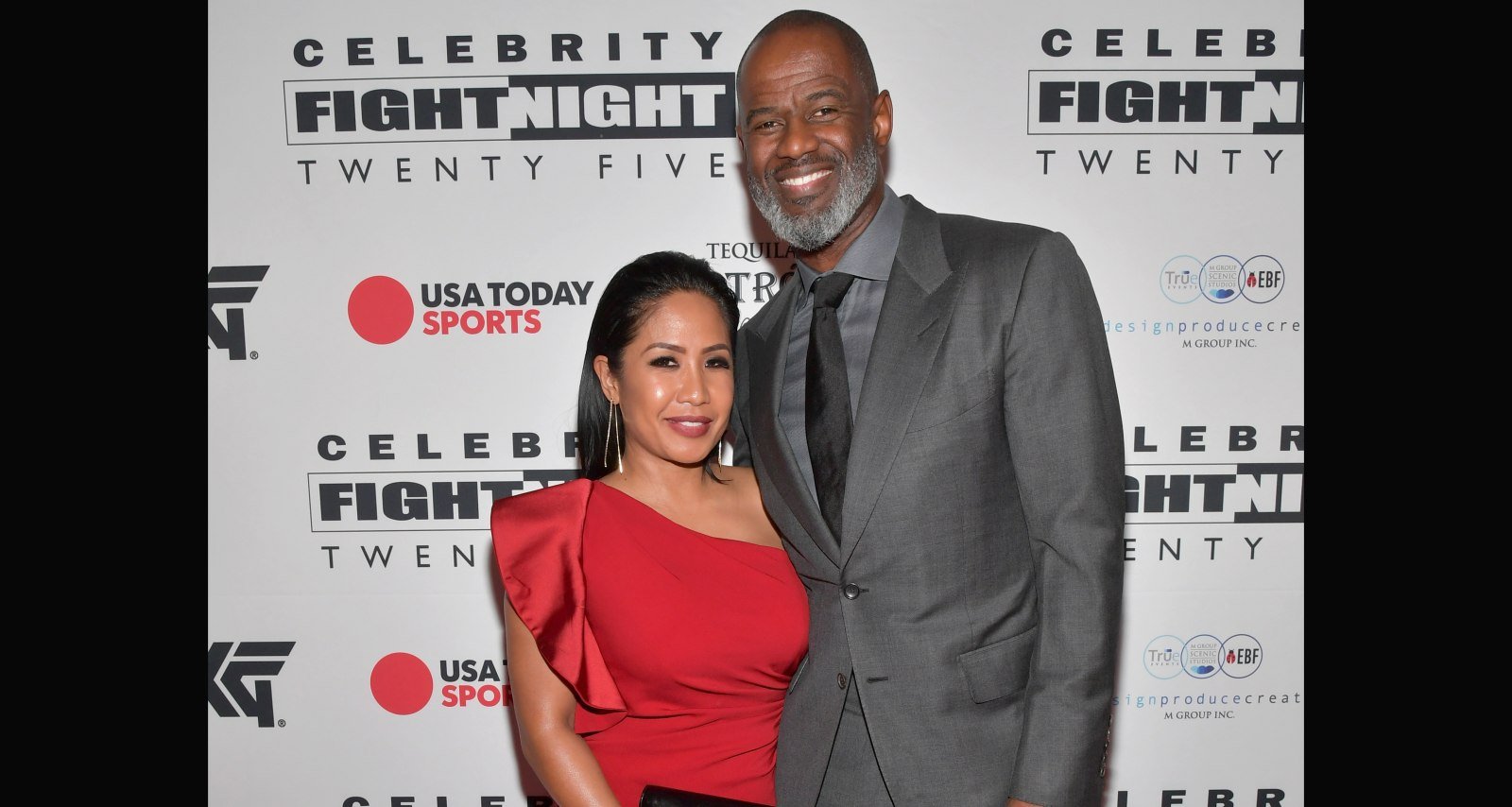 If you follow Brian McKnight on his social media profiles, you’d be familiar with his wife, Leilani Malia Mendoza. The R&B crooner can’t resist displaying his love for his wife and family—not just on Instagram, but also at his concerts. He even dedicates his music to Mendoza, who is his second wife. If you’re curious about the amazing woman married to the Grammy-nominated artist, we have Leilani Malia Mendoza’s wiki right here.

Leilani Malia Mendoza was born to Justin Kanoa and Kailani Carolina Mendoza. Leilani is of Filipino and Hawaiian descent.

Her father Justin studied in the Philippines. Her mother Kailani is a graduate of Roosevelt University in Chicago.

Julia, or Jules as her parents call her, is set to graduate from the University of California, Santa Barbara in 2021. she also worked at the UCSB recreation center.

Julia and Jack are close to Brian McKnight. In addition to Leilani, Brian shows how much he adores them on social media, too. The R&B singer has four children, Brian Jr., Briana, Niko, and Clyde, from previous relationships.

Brian Jr., Niko, and Clyde are reportedly from his previous marriage to Julie McKnight. Briana’s mother is one Patricia Driver.

McKnight’s Instagram display about his wife and her kids reportedly rubbed his older children the wrong way. Brian Jr. and Briana aired out their grievances on social media, alleging that their father had replaced them with his new family.

Brian McKnight Sr. refuted claims he abandoned his older children. He also countered that Leilani had offered his sons jobs where she worked to help them get on their feet. He further alleged that Brian Jr. vandalized their home and placed a picture of Brian and Julie on Leilani’s vanity.

Mendoza has been seen wearing scrubs in her social media pictures often. That’s led to many of her and McKnight’s followers making the blind assumption that she is a nurse.

So, McKnight took to Instagram to shut down the stereotype about women in scrubs. He revealed that Leilani Mendoza is a pediatric neurophysiologist.

She went back to school after the birth of Julia and Jack and earned her qualifications after 12 years. According to an old LinkedIn profile, she was affiliated with UCLA.

After his divorce from Julie McKnight, Brian dated another Filipina, Annalisa Mungcal. They had split by the time he began dating Leilani Mendoza in 2014.

They got engaged in May 2017, three years into their relationship. Leilani Mendoza and Brian McKnight married on December 30, 2017.

They tied the knot in New York’s famed Oheka Castle. It was Leilani’s sheer gown covered in 50,000 hand-beaded Swarovski crystals by Sabrina & Mannings that attracted eyeballs.