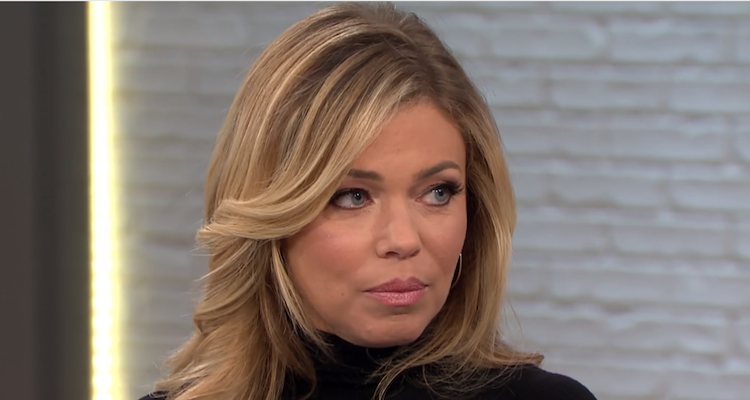 Former Fox News reporter Lauren Sivan, age 39, spoke with Megyn Kelly on the weekend about her experience being harassed by Oscar-winning movie producer, Harvey Weinstein. She is among several other women who have spoken out to denounce the Hollywood influencer. If you want to know the story behind the Lauren Sivan and Harvey Weinstein allegations, check out our Lauren Sivan wiki.

Weinstein is now in the middle of a sexual harassment scandal, which has led to him being fired by his own company, The Weinstein Company. Even actress Meryl Streep, who once sang his praises in an award speech, is now speaking out against him. Other Hollywood A-listers have also denounced him, including Judi Dench, George Clooney, Jennifer Lawrence, Kate Winslet, and Emma Thompson. The claims were originally reported in The New York Times, and Weinstein responded by apologizing for causing “a lot of pain.” He explained his actions by saying it was because of the the “‘60s and ‘70s, when all the rules about behavior and workplaces were different. That was the culture then.” He added, “I so respect all women, and regret what happened.” However, he later disputed the article, saying that the reports were “saturated with false and defamatory statements.”

Some celebrities have even claimed that rumors about Weinstein’S activities were “everywhere.” Jessica Chastain went public on Twitter and said, “To deny that is to create an environment for it to happen again.” Mark Ruffalo tweeted that Weinstein actions were “a disgusting abuse of power and horrible.” Some of the other celebrities who have commented about the incidents include Amber Tamblyn, America Ferrera, Nathan Lane, Glenn Close, Rose McGowan, Julianne Moore, Susan Sarandon, and more.

Since the telling of her personal experience with Weinstein, Lauren Sivan’s Twitter account has been bombarded with positive comments of encouragement from fans and Hollywood elites. According to her claim, Weinstein allegedly trapped her in the hallway of a restaurant and proceeded to touch himself in front of her. This news came one day after Weinstein took major media heat for settling at least eight sexual harassment claims, according to reports.

Thank you, @megynkelly_ for having me on your show. You're a girls' girl + I'm proud to know you + call you a sistah ?‍❤️‍?

Even Lauren Sivan’s Instagram is being supported with hundreds of comments. People have written comments such as “Thank you for speaking out Lauren!,” and “You’re so brave and so strong to tell your story. Your courage will help other women come forward and speak up about his crimes. You are an inspiration & I’m grateful to call you a friend.” Lauren Sivan’s net worth is unknown, but more information may surface about the former host as more step forward to speak against Weinstein’s actions in the past. Watch the video below for more of Sivan’s comments on the incident.