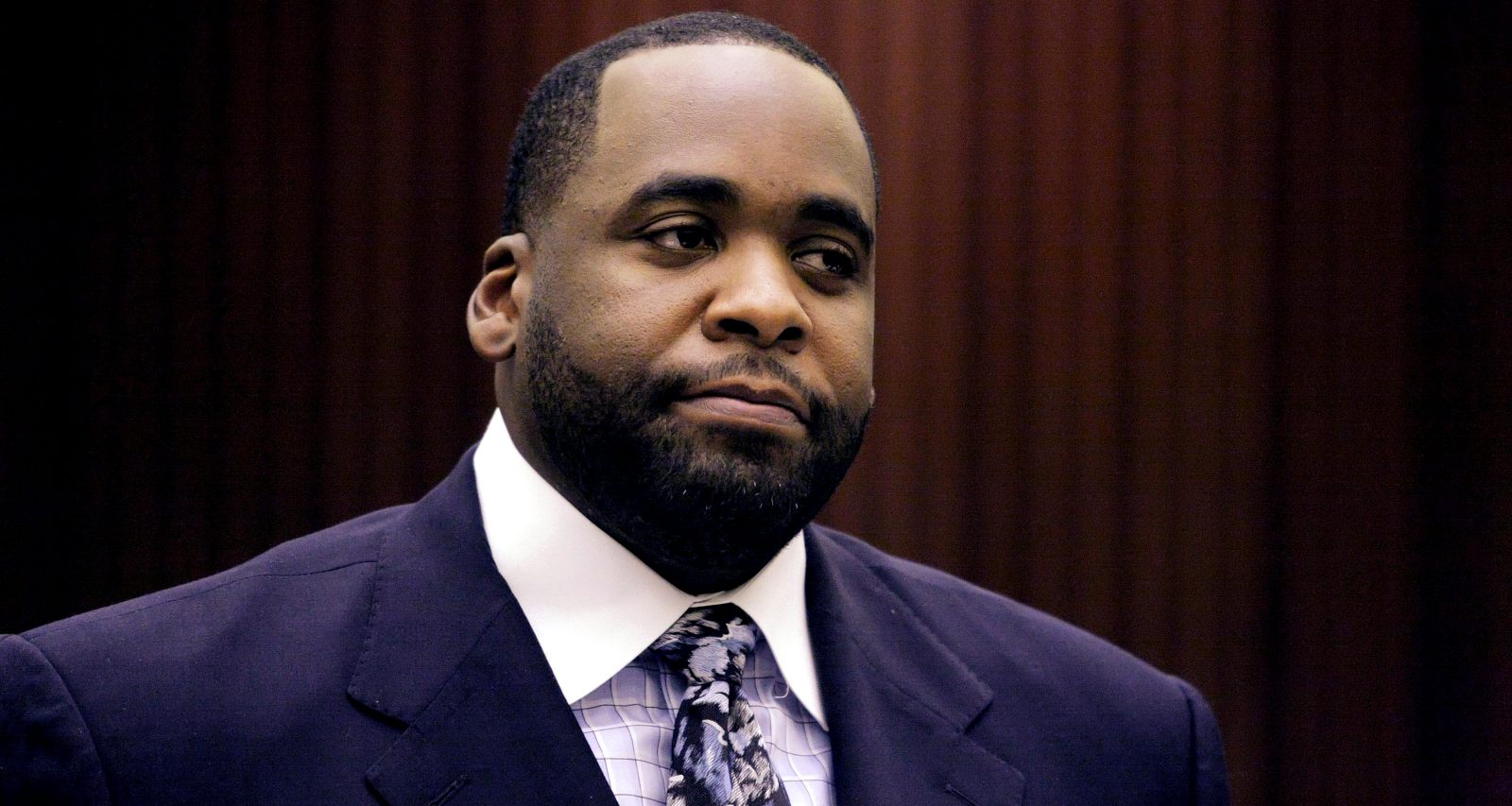 2021 continues to look upward for Kwame Kilpatrick. Following his sentence commutation by former President Donald Trump, the controversial ex-Michigan state representative is swearing off politics, turning to faith, and ready for marriage again. He is engaged to a former employee, LaTicia McGee, and announced that they will tie the knot this weekend. Kilpatrick’s wife-to-be keeps out of the public eye, and there’s not much the former politician is willing to divulge about her. It provokes some curiosity about who McGee is. We quell some of that curiosity here in this LaTicia McGee wiki.

LaTicia Maria McGee, who also goes by LaTicia Bolden, was born on January 28, 1981. The Michigan native is one of two children born to Marie Rhodes. From McGee’s social media, we find out her father passed away when she was 22.

McGee’s brother, Lamont Leak, is currently based in Los Angeles, California, where he is a television producer. His biggest credits include American Ninja Warrior and The Voice.

McGee has a son from a previous relationship. Her son, Lyathun, was born in 2010. The child is often featured in posts by his mom, grandma, and uncle.

Kwame Kilpatrick also has three sons from his marriage to Carlita Kilpatrick. Twins Jelani and Jalil and the youngest, Jonas, were often featured in the media, either because of their football skills or because of the controversial Michigan state rep.

After attending Dominican High School in Detroit, McGee graduated from Wayne State University. Very little is known about her career, as she hasn’t been active on social media recently.

She states on her Facebook that she has been self-employed since 2011 when she founded her nonprofit, and she serves as its creative curator. Recent reports also claim that she worked in the Detroit mayor’s office in 2002, during Kilpatrick’s first term.

Contrary to all of his highly publicized scandals, Kwame Kilpatrick’s divorce from Carlita Kilpatrick in 2018 was a quiet one. Kilpatrick’s sentence was commuted on January 20, 2021, mere hours before Donald Trump was set to leave office.

Since he became a free man, Kilpatrick’s public appearances have been in local churches. In early June, he announced that he was engaged to a Detroit woman identified as LaTicia Maria McGee, but kept mum on details about her.

During a recent appearance, he shared that they will wed at the Little Rock Baptist Church in Detroit on July 24, 2021. He further described how they met.

“Latisia [sic], I met her when she was 12 years old,” he said. “This is the thing you all should know. When I came and taught, I’m coming out of college, I get the first job I ever had and they gave me a class. And there is a little girl with a bunch of east side kids at Marcus Garvey Academy on the east side of Detroit.”

He said they had next to no contact after that until 2018, when she visited him in prison. They fell for each other from there, and the rest is history.