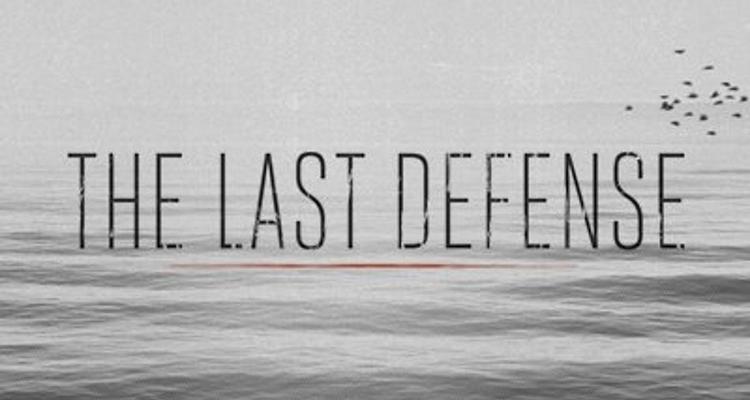 ABC’s The Last Defense is produced by Oscar-winner Viola Davis and Julius Tennon. It explores flaws in the American judicial system. The subjects of the docuseries are Darlie Routier and Julius Jones, who are both on death row.

Will ABC conclude The Last Defense with a closure to these cases or will they choose to take a different route? Viola Davis and her husband are putting both these cases squarely back in the spotlight as their new highly-anticipated series begins this week.

In The Last Defense, the case of Darlie Routier is going to be explored. It will give viewers an in-depth view of what happened on the horrific night of the murder of her sons. 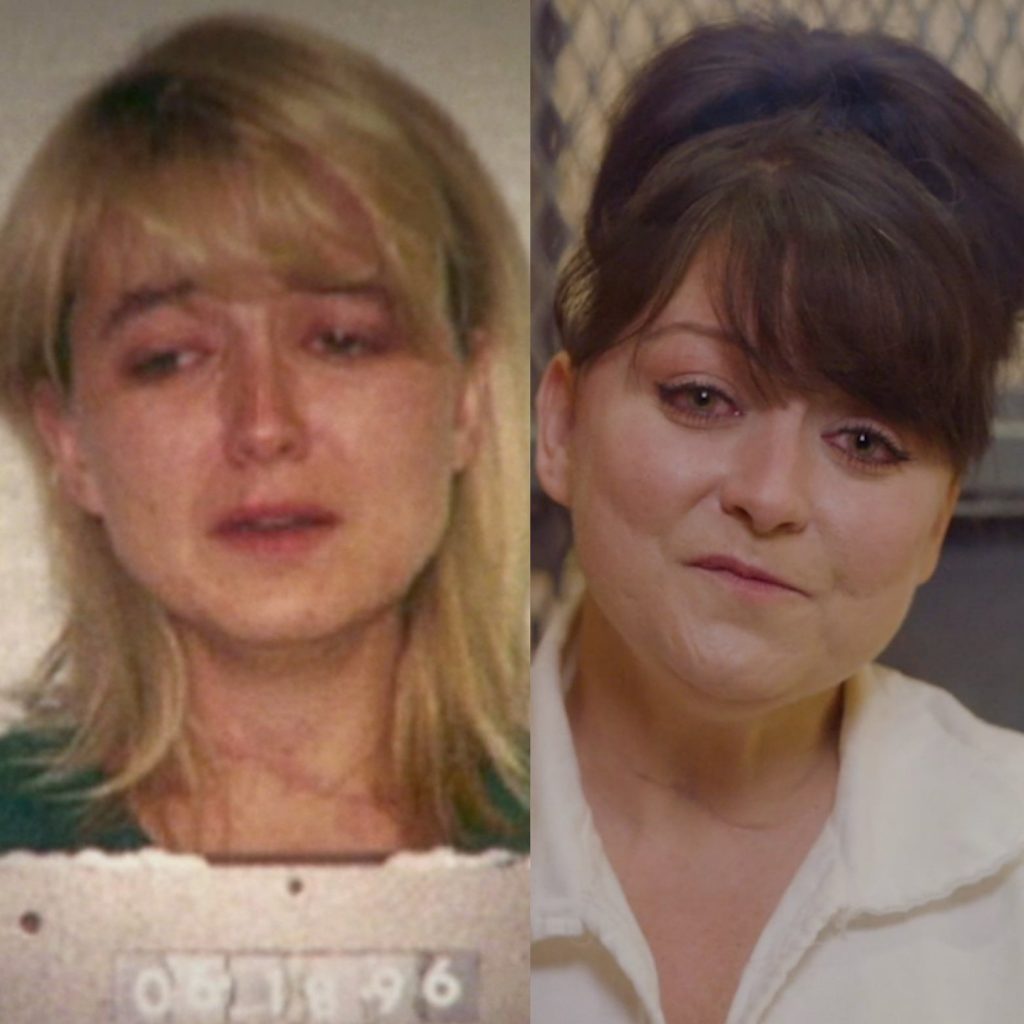 Darlie Routier was in the family home’s living room with her sons, Devon and Damon. The family lived in Rowlett, Texas, and the trio had gone to sleep in the living room, with Routier on the couch and the boys near her.

Routier’s husband, Darin, was asleep in the bedroom upstairs with their third son, seven-month-old Drake.

When the first responders arrived, they found Routier with a gash in her neck and a towel to stop the bleeding, along with her two kids on the floor—one dead and the other dying.

Damon was dead with severe stab wounds to the chest, and Devon was still clinging on to life with eyes wide open. He later died while being rushed to the hospital.

Routier was also treated for her neck injuries, and 12 days after the death of her children, she was arrested for murder. She was charged with the murder of Damon but not Devon.

The Last Defense is about to embark on a revealing journey to unveil the truth behind the gruesome Darlie Routier case.

The plot seems to delve deeper into some evidence that may have been overlooked and reveals major flaws in the America judicial system. While many are convinced that Routier deserves lethal injection, others, including her family, believe that she is completely innocent.

Although heart-touching and sweeping, the seven-part documentary has the first four episodes dedicated to Darlie Routier. But it seems to be inconclusive.

Viola Davis and Julius Tennon have also ventured into yet another exhaustive death row case, where another incarcerated is believed to be innocent. This one revolves around the case of Julius Jones.

Julius Jones, an African-American, was convicted for the murder of a white man named Paul Scott Howell in 1999. Although Julius Jones’ case has attracted many crime enthusiasts, his innocence remains to be proven.

Julius Jones was a college freshman at to the University of Oklahoma who was on a Presidential Leadership Scholarship. He was 19 years old at the time of the murder.

He was arrested for Howell’s murder, who died of a gunshot wound to the head. Jones was convicted of robbing Howell’s GMC Suburban and shooting him in the head.

Like Routier, he is believed to have been wrongfully convicted and to this day, he maintains his innocence in the case. His supporters believe that Jones’ trial was racially-biased.

Jones has a website at www.justiceforjulius.com, which is dedicated to him and the case. It is being updated regularly.

Many people have sided with Jones and are convinced that he had no motive to kill Howell. They strongly believe that this case was publicized because of its racial nature.

“Even before his arrest, Mr. Jones’ picture was broadcasted on the local news and he was described as the killer,” the website suggests.

During his arrest, an officer reportedly removed the handcuffs and made a racial slur at Jones.

At the helm of the case, both black and white people with criminal pasts were among the jury. And yet, only the black jury members were excused from jury duty.

The prosecutor was D.A. Bob Macy, who held a record for sending people to death row. But he was not consistent in his claims and had been asked more than once to take his case back with the judge ruling against him.

“In fact, D.A. Macy was forced to retire in 2001 in the wake of a scandal involving a forensic scientist accused of falsifying evidence. Three people D.A. Macy helped convict were exonerated and freed from death row and it is likely that others were executed before their innocence could be proven,” Jones’ dedicated website reads.

The Last Defense could be Jones’ one last shot at finding something that could have been overlooked in the past. And the three-parter on Julius Jones will reveal more details. With Viola Davis behind the wheel of this highly-anticipated new series, fans can’t wait to see how she’ll present these two tragic cases.