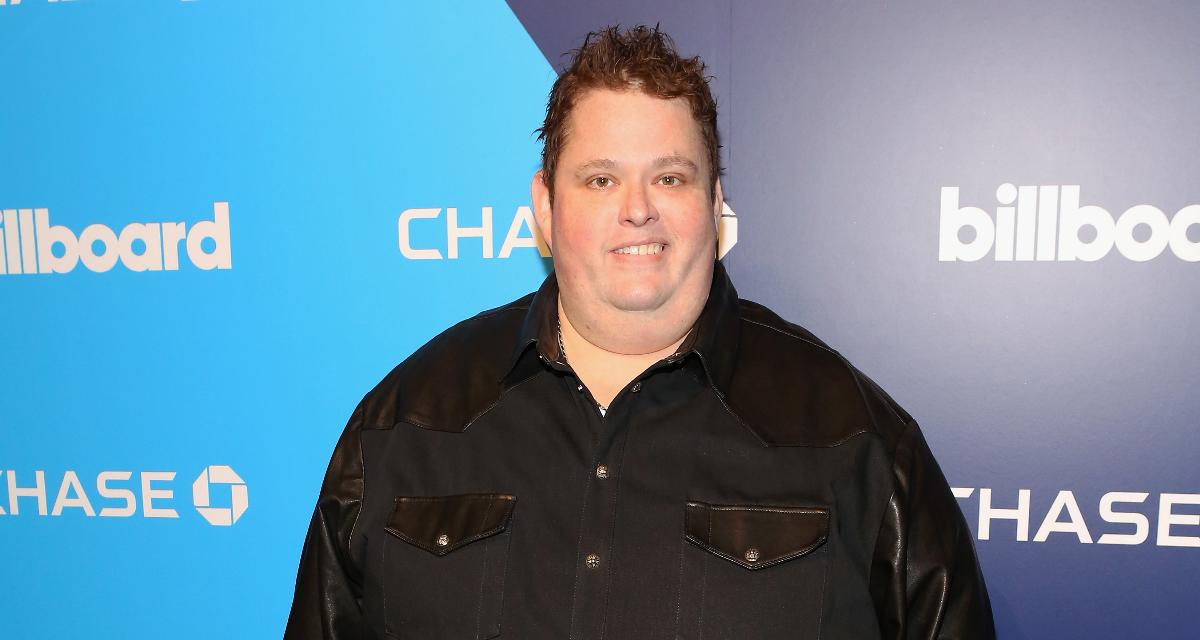 Lahna Turner met comedian Ralphie May at a comedy club, and the two got married. They had two children they both adored, but later their marriage fell apart largely because of May’s behavior and health problems. Their divorce had not yet been finalized at the time of May’s death. He succumbed to a cardiac arrest on Friday, October 6, 2017, leaving Turner alone to raise her two children.

Although the relationship between Lahna Turner and comedian Ralphie May had turned bitter, she was still shocked and saddened by his sudden death. Ralphie May’s death happened on Friday, October 6, 2017, in Las Vegas, Nevada, due to a cardiac arrest.

Lahna Turner was Ralphie May’s wife but had filed for divorce in May 2015. The case was still pending in court at the time of May’s death.

Lahna Turner is also a comedian and the host of The Perfect 10 podcast. Turner is the mother of Ralphie May’s two children, a daughter and a son. Although May was a very well-known comedian, Turner is equally talented and had made her own mark in her field.

Here are a few details from Lahna Turner’s wiki.

There is no information on Lahna Turner’s age so we can’t confirm it. Turner married May on July 3, 2005, and later gave birth to their two children. Lahna Turner’s kids are named April June May and August James May and currently live with their mother.

Although their marriage started promisingly, it later turned bad. Turner filed for divorce in October 2015 and asked for sole physical custody of the kids and also for joint legal custody.

According to sources, May was devastated by this development. Turner cited irreconcilable differences as the reason for asking for a divorce. The divorce had not been legally finalized at the time of May’s death.

The couple had been married for 10 years, but Turner found it increasingly difficult to live with May. Turner wrote about the divorce for Laughspin and said that May was “never quite the same” after he was hospitalized for pulmonary embolisms.

Turner wrote that she made a lot of effort to get May healthy, but he didn’t want to lose weight. And in February 2017, TMZ obtained documents from the divorce proceedings, in which Turner claimed that May was suicidal, abusive, and used drugs.

Turner also claimed that May couldn’t be left alone with the children and was physically abusive towards her. She also wanted a restraining order against May, but the judge denied her request.

An Independent Career of Her Own

While Turner is primarily a comedian, she also has several acting credits to her name. Some of the films Turner has starred in include Teacher of the Year, This is Meg, and the soon-to-be-released Brand New Old Love.

Turner is also a producer and she produced May’s 2013 comedy special, Ralphie May: Imperfectly Yours. She also wrote and starred in her own comedy special, So I Wrote a Song About It.

Turner had met May during an open mic night at the now-closed Houston club, Laff Stop. They did work together during their tumultuous marriage on a podcast called The Perfect 10. And Turner is still recording the podcast by that name.

Turner also used her two children as inspiration for her material and said, “They’re really good for material, they’re hilarious, but just the logistics of being a single mom and raising two kids and trying to do stand-up is pretty hard. I don’t get a lot of sleep.”

Despite the problems in their marriage, Turner had a lot of affection for May. And after his death, Turner took to Twitter to express her sorrow.

Turner wrote, “I loved Ralphie with all my heart. We shared a wonderful life and made beautiful children together. No one has ever made me laugh or cry harder. You will always be with us. Rest in peace my sweet.”

Now Turner will have to take care of her two children alone with the resources she has. There is no information on Lahna Turner’s net worth. But according to sources, May had a net worth of around $2.0 million, which might legally belong to his children.

Our heart goes out to Lahna Turner and her family in their moment of grief. And, we hope that they find the strength to move on.