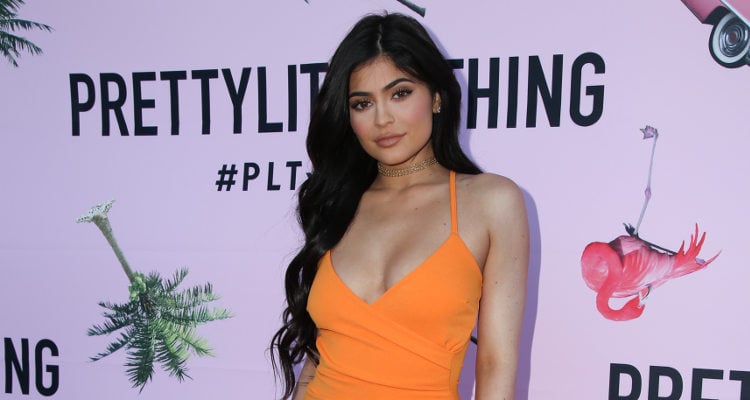 Did Kylie Jenner Get Breast Implants?

The question on everyone’s minds is did she or didn’t she? Well, we’re happy to announce that she did not! So, let’s finally put all these false rumors floating around to bed and leave the poor girl alone!

The ‘Twitterati’ went into an absolute frenzy when the breast implants rumors spread like wildfire. The word on the street was that the youngest Kardashian-Jenner had enhanced her figure, after her Snapchat posts showcased a much fuller chest than fans were used to seeing. The 19-year-old entrepreneur took to Twitter to clarify that she “never” got a boob job, and that it was simply hormones.

She responded to a fan’s request to reveal the secret to her curvier appearance, by explaining that “it’s that time of the month lol.”

TMI but it’s that time of the month lol  https://t.co/p2psUDKs7E

Kylie further offered to let a fan feel her lady lumps if they didn’t believe she was telling the truth asking, “Do u want to feel them to validate?”

Do u want to feel them to validate  https://t.co/hf10kqit0x

After disclosing that Aunt Flow had come to town, Kylie lamented that her breasts would “deflate soon,” and added, “it will be a sad sad day.”

They will deflate soon. And it will be a sad sad day  https://t.co/R5Npv1GSv5

Finally, it looked like Kylie had enough of the conversation, and wanted to put an end to the obviously awkward discussion regarding her chest. Her last tweet regarding the matter was, “Okay enough boob talk lmao.” Hope everyone’s happy now and the speculations will eventually die down!