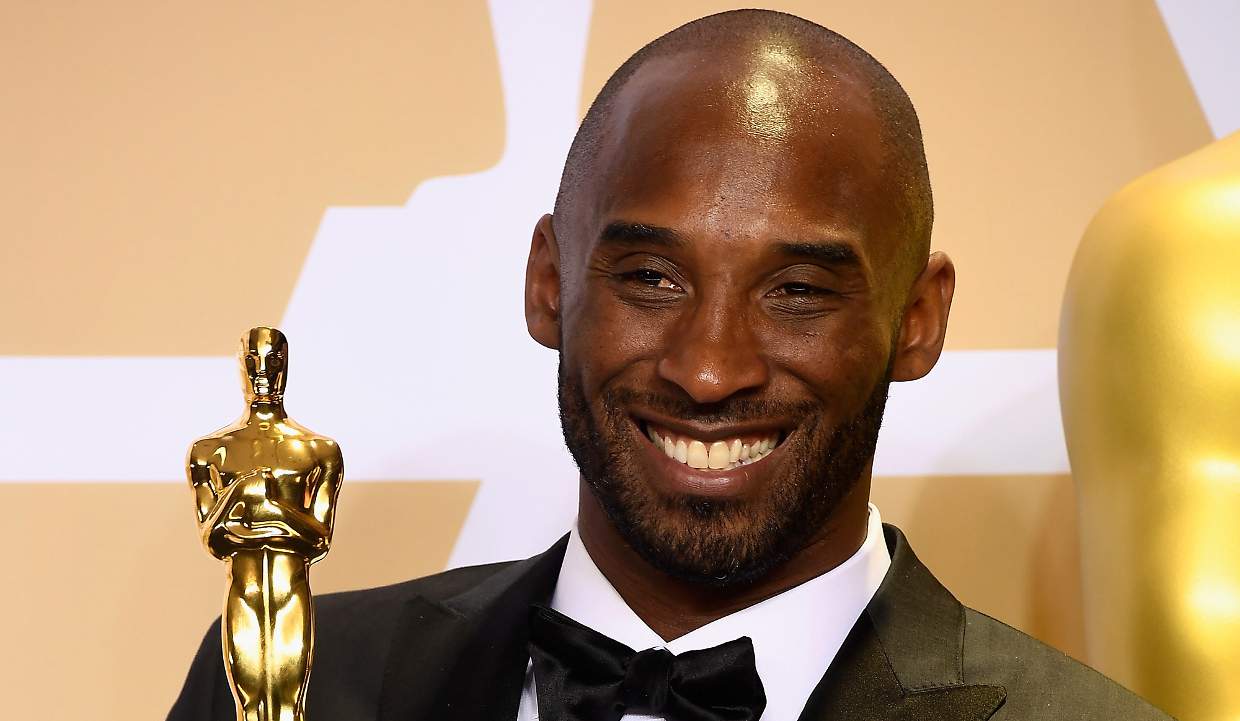 The 90th Academy Awards were held on March 4, 2018, at the Dolby Theatre, in Hollywood, Los Angeles, California. Many celebrities took home awards for their exceptional work in film over the past year. While viewers were happy to see some of their favorite actors win, there were some who were not happy with one particular person winning an award; Kobe Bryant. Why did Kobe win an Oscar? He’s not an actor, but that’s not why people were upset with his win. We’ve got the scoop, so keep reading!

After the Harvey Weinstein sexual assault scandal, many celebrities have come forward with their stories of abuse. Furthermore, to stand up against the abuse (which happens everywhere), the #MeToo movement was initiated.

However, it looked like the 90th Academy Awards didn’t get the memo, as two men who were accused of sexual assault took home awards. And many viewers were not happy with their win.

Retired basketball player Kobe Bryant, who is a first-time Oscar winner, won the trophy for best animated short film, Dear Basketball. It is a six-minute movie based on a poem penned by Bryant in 2015 after he announced his retirement from the NBA.

When Bryant’s name was announced, he looked stunned.

After accepting his award, Bryant said, “I don’t know if it’s possible. I mean, as basketball players, we are really supposed to shut up and dribble. But I am glad we do a little bit more than that.”

In his acceptance speech, Bryant thanked his wife, Vanessa Bryant, and his three daughters. He ended his speech by saying, “You are my inspiration.”

But not everyone was happy with Bryant winning an award. Why?

Back in 2003, Bryant was arrested for an alleged sexual assault. A hotel employee working in Eagle, Colorado, alleged that Bryant raped her. The scandal made headlines and put a stain on his career.

Eventually, the case was dropped as Bryant’s accuser declined to testify against him. Bryant claimed that he had sexual relations with the accuser, but maintained that it was consensual. The lawsuit was settled outside of court for an undisclosed amount.

As mentioned earlier, not everybody was happy with Bryant’s win. A lot of them took to social media and expressed their disappointment.

Most of them questioned Hollywood’s hypocrisy, stating that, on the one hand, they support all the victims, but on the other, they are giving awards to people who were accused in the past.

Kobe Bryant gets the biggest cheer for coming into the interview room. GROSS#Complicit
#oscars 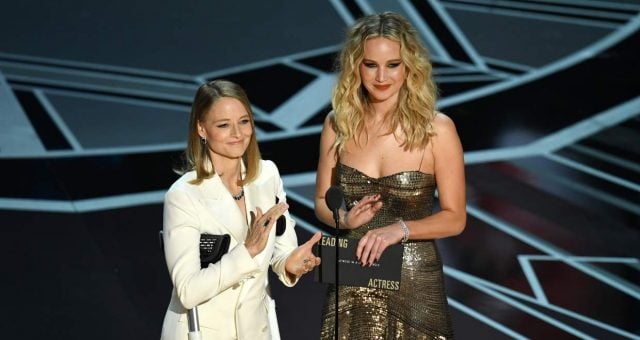 Celebrities
What Happened to Jodie Foster? Why Was She on Crutches at the Oscars? 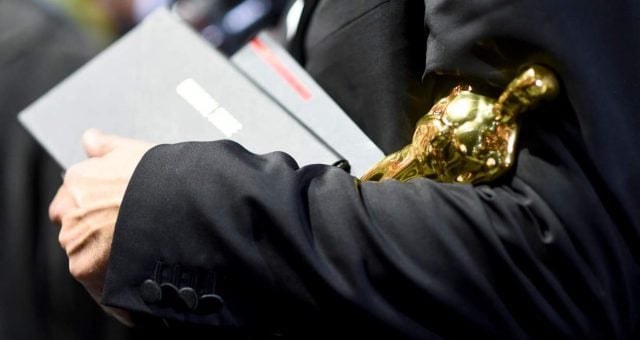 Hollywood
Oscars Ratings & Review: Why Are the Numbers Not Shining as Bright as the Stars?
Advertisement