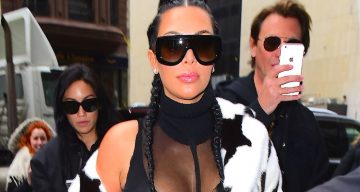 When Kim Kardashian wears normal clothes, everybody gawks because, well, it’s Kim Kardashian. But when she wears revealing outfits, there is a near stampede to see her! That’s exactly what happened at New York Fashion Week 2016 in New York City this year.

Kardashian turned up in outfit after outfit, raising the bar on sheer flimsiness and full body exposure. Just look at the Kim Kardashian see-through dresses that she wore to fashion week! Everybody knows that Kim Kardashian is hot, and thanks to this, Kim Kardashian photos turn up no matter where you go, and no matter what she wears! 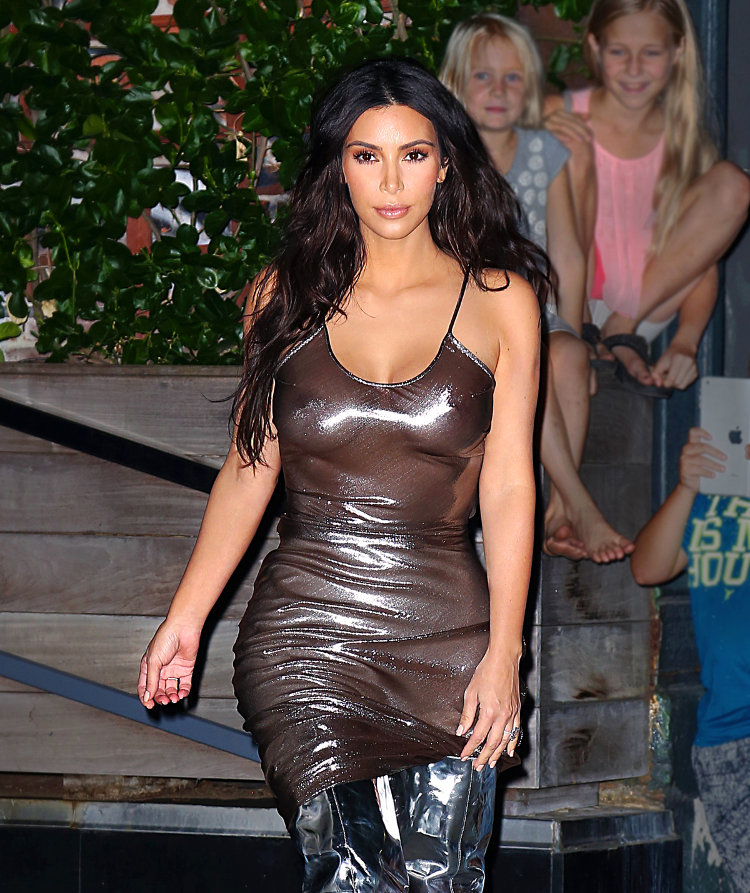 At the fashion event, Kardashian stepped out in a see through bra and coat that had photographers falling over themselves to take pictures. She wore a low-cut, black mesh top with a black and white floor length fur coat that made Kardashian look even hotter. On another day of the event, she wore a black dress that showed off her midriff. The dress reached her toes and she had a black jacket over her shoulders. But Kim Kardashian’s transparent outfit raised the most temperatures, when she stepped out of her car before disappearing inside the building. Security guards had to physically restrain crazy admirers from touching her! 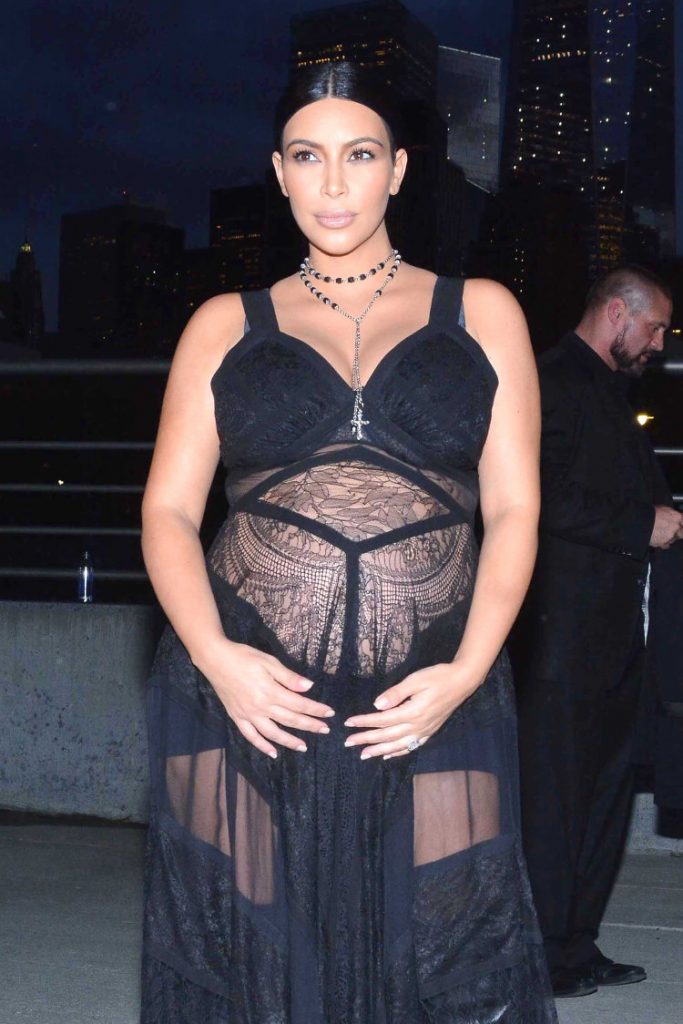 In a League of her Own

The entire Kardashian clan is obviously photo worthy, but Kim is in a league of her own, especially after her high profile marriage to Kanye West. Kim Kardashian pics are very popular all over the U.S., and thanks to her revealing dresses, Kim has become the poster woman for dressing sexy. If there were any doubts, her dresses at the fashion week squashed them all! 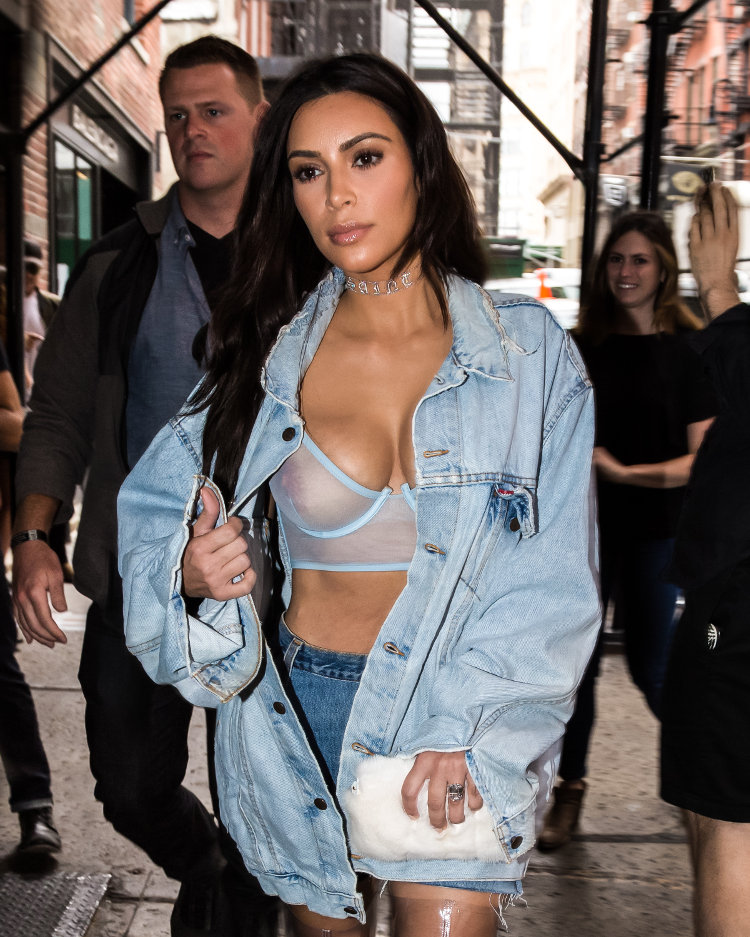 Doing it her Way

Some critics thought that once Kardashian had kids, she would lose her figure and would not be able to wear those see through dresses anymore. Boy, were they wrong! After having her children, Kardashian has as appealing a body as ever, and she is certainly flaunting it. Wearing see trough clothes comes naturally to Kim, just like watching her comes easily to all her fans and oglers. 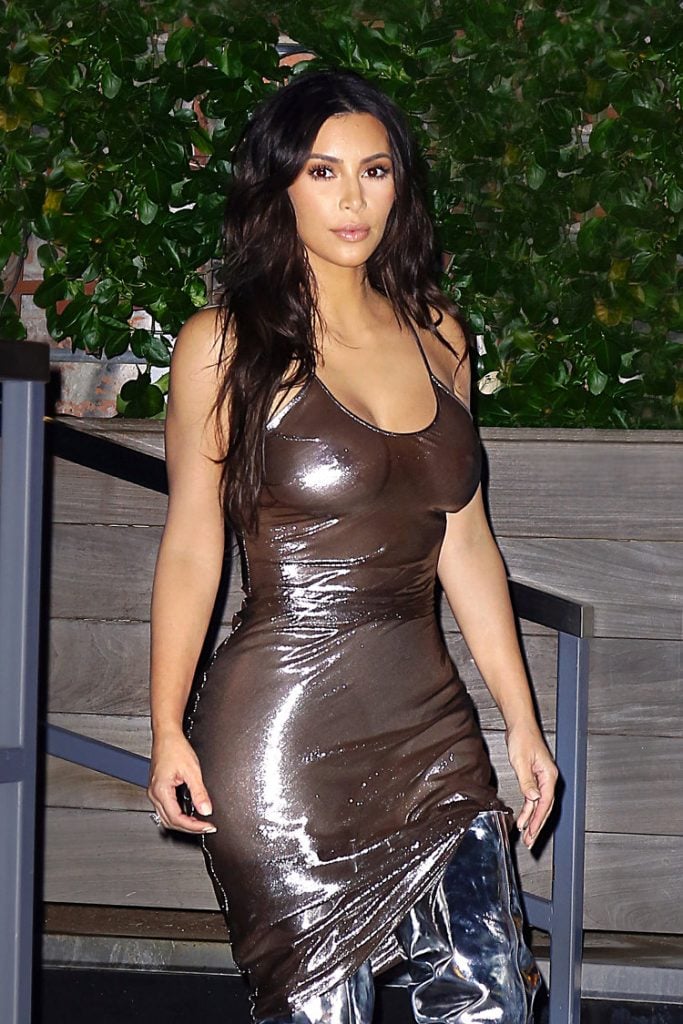