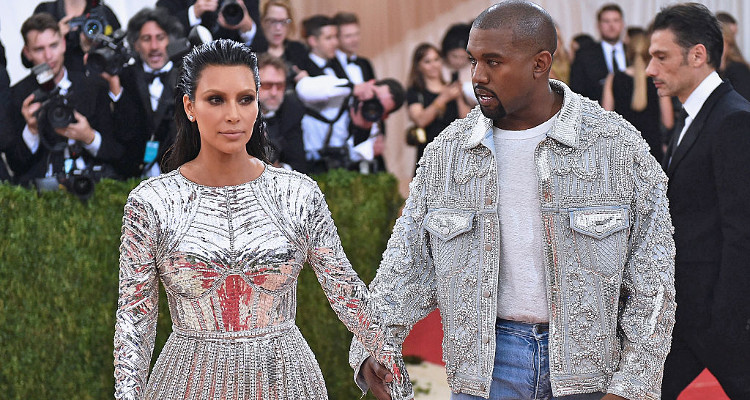 The air is rife with Kim Kardashian and Kanye West’s divorce rumors, but Kardashian’s BFF, Jonathan Cheban laughed off the speculations, calling them “hysterical.”

All is definitely not well with the Kardashian-Wests. The power couple has seen some tough times in 2016, starting with Kim Kardashian’s Paris robbery and more recently, Kanye West’s hospitalization for psychiatric evaluation. After being dogged by rumors of the pair heading for splitsville, Kardashian’s BFF, Jonathan Cheban has come forward to refute the allegations that the reality TV star is divorcing her rapper husband. Here is everything you need to know about whether or not Kim Kardashian is divorcing Kanye West.

Recently, an article was published claiming that Kardashian had been plotting and scheming to leave West for a while now, and was attempting to “build a case for full custody of the kids, North and Saint.” Allegedly, the Keeping Up With the Kardashians star is positive that she “doesn’t want to stay married to him,” after their two and a half year marriage, where they had daughter North (3) and son Saint (1).

On Wednesday (December 7), Cheban (who is also the founder of website, TheDishh.com) stepped in to give his two cents on the confusion, and cleared the air for the die-hard fans of Kim Kardashian and Kanye West. Laughing off the rumors, the 42-year-old self-proclaimed “Food God” stated, “I just FaceTimed with Kim and Kanye and everyone’s talking about some divorce rumours and I was laughing because I didn’t hear that all day and I guess everybody else apparently here did, and it’s so funny to me because it’s so not true.”

Jonathan Cheban is best-known for his proximity to the Kardashian-Jenner family and frequently appears on their shows. The Hofstra University alum is a successful entrepreneur and owns 10 businesses in the media and food industries. In an exclusive interview with E! News, Cheban clarified, “They’re in good spirits. I don’t want to talk much about them because it’s not my business but I do have to say that the divorcing is kind of hysterical, that I will mention, because I just spoke to both of them on FaceTime literally before I was coming here and when I heard that I literally burst out laughing.” 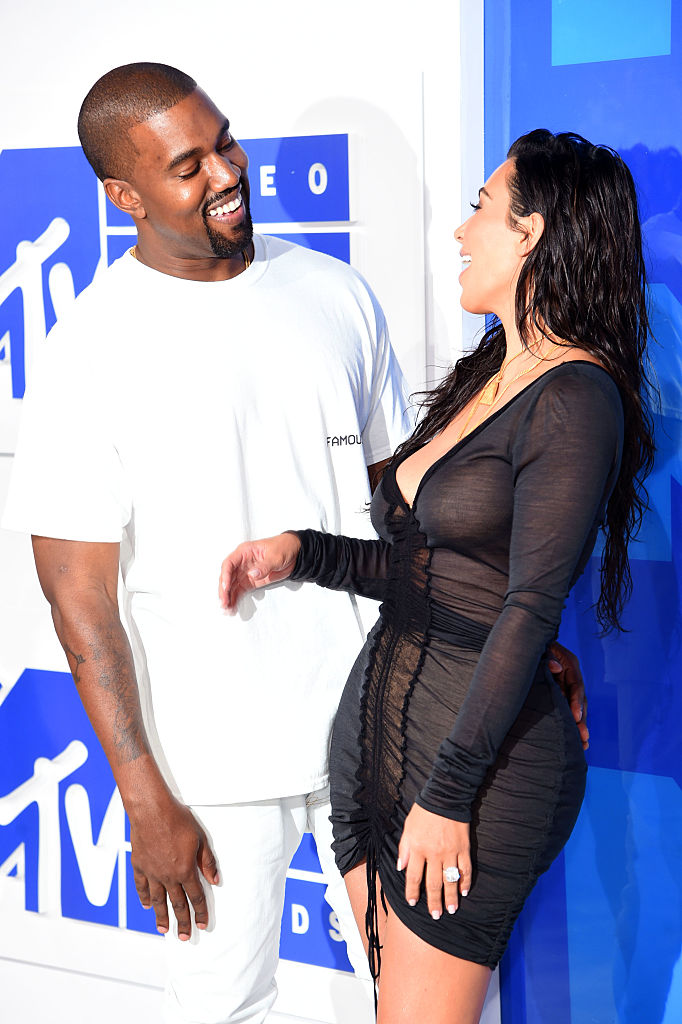 Naturally, the Kardashian-Wests are feeling overwhelmed after a succession of stressful incidents, but the couple seems to be taking them in stride. Recently, the 39-year-old West was discharged from hospital and returned home to his family, after voluntarily receiving treatment for stress and exhaustion. Meanwhile, 36-year-old Kardashian is still recuperating from the shocking Paris incident, where she was held at gunpoint and robbed of millions worth of jewelry. Knowing the tendency of short-lived marriages in Hollywood, curious fans can only wait to see whether the Kardashian-Wests make it through these trying times. We’re rooting for you Kimye!