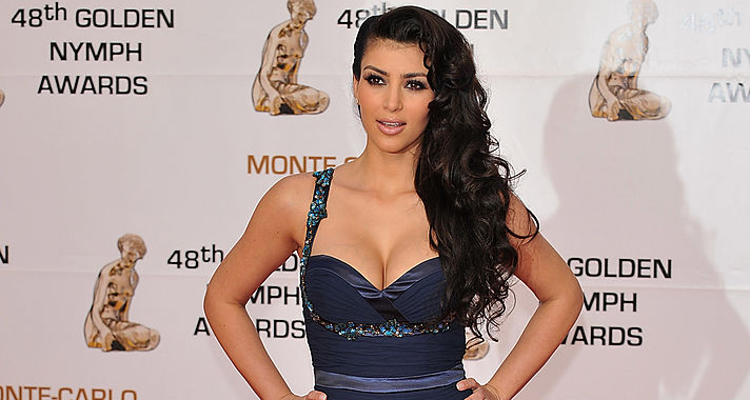 Kim Kardashian West has made a big comeback to social media, making her fans go wild. The reality star took a break from social media after her Paris robbery, and has made a triumphant comeback. We’re celebrating her return to social media with a throwback to her pre-fame days.

Like it or not, Kim Kardashian West was missed on social media. After her Paris robbery, and the hospitalization of her husband, Kanye West, Kardashian had taken a break from social media. The Kardashian-Jenner clan are famous for over-sharing on social media, flaunting their bodies, diamonds, and promoting some product or another. Many attributed Kim’s robbery to her over-sharing habits online. Since then, she was on a hiatus from social media and rumors about her and Kanye getting a divorce made the rounds. But as of Tuesday (January 3), Kim Kardashian West officially returned to social media with subdued and simple posts on Instagram and Twitter of herself, her husband, and their kids. The posts also put to rest speculation of the couple separating.

We’re sure she will be more active throughout the coming days, albeit with a degree of caution. Nevertheless, her comeback is a matter of celebration for a lot of fans. What better way to celebrate Kim Kardashian West’s big return to social media than a compilation of throwback pictures? We’ve scoured the Internet and found a collection of a young Kim Kardashian, before the rumored surgeries, before the controversies, before reality TV, and before fame. Though young Kim might surprise you, we’ve got 10 years of Keeping Up With Kardashians and even more pictures of the young Kardashian.

#1. When the entire Kardashian family rocked matching pajamas with panache.

#2. Kim and Kourtney showing how close they are in matching dresses.

#3. The Kardashian trio aren’t afraid to get their crazy on!

#5 .When Kendall wasn’t a supermodel, Kylie wasn’t a young entrepreneur, and Kim was just a doting older sister.

#6. Loving husband, Kanye West, wishing his wife a happy 36th birthday with these throwback videos. Husband of the year!

#7. Kim and Kourtney look unrecognizable in this throwback pic from Kim’s sweet 16 party, almost 20 years before their glory days.

#8. Kim’s most famous accessory (once upon a time) was the former reality star turned DJ, Paris Hilton. 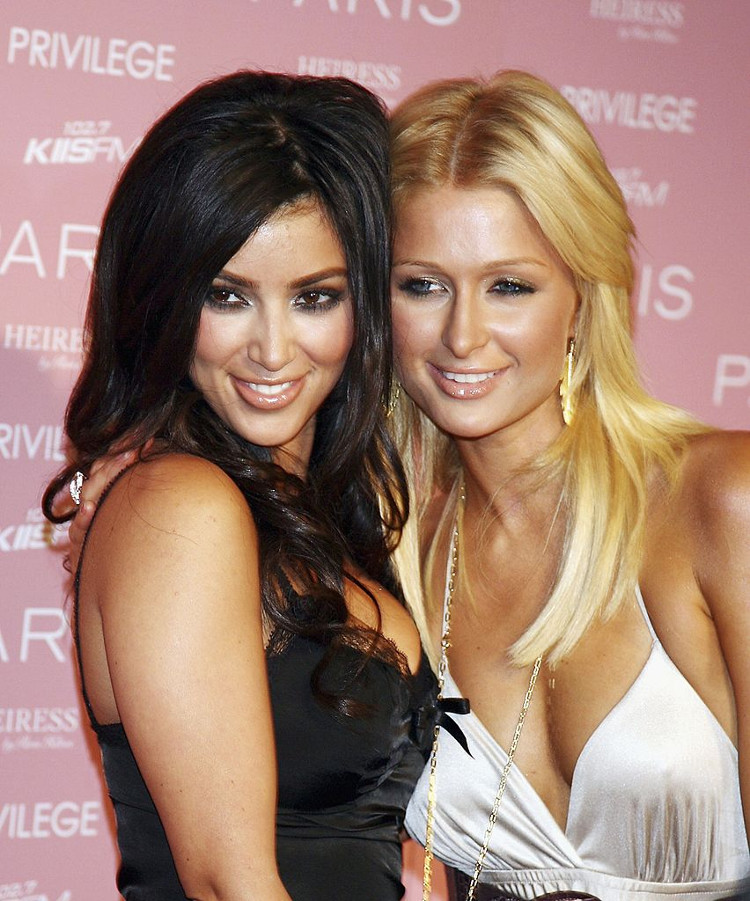 #9. There was once a time when Kim Kardashian’s signature long eyelashes weren’t so out there. But she’s still stunning to look at!

#10. Kim is all smiles with her parents, Kris Jenner and the late Robert Kardashian.

#11. Kim and Kourtney are as inseparable back then as they are today. The two oldest Kardashian sisters are about a year apart but looked like twins as children.

While Kim Kardashian Lies Low, Her BFF Shares Throwback Pics From Her … https://t.co/oXfeij9sjv via @ElleMagazine pic.twitter.com/ha6AL38DPX

#14. There was a time when Kim was both a friend and employee of Paris Hilton. Oh how the tables have turned!

Once upon a time Kim Kardashian was Paris Hilton's assistant/maid. ? (2006) pic.twitter.com/ZiVVjWY57R