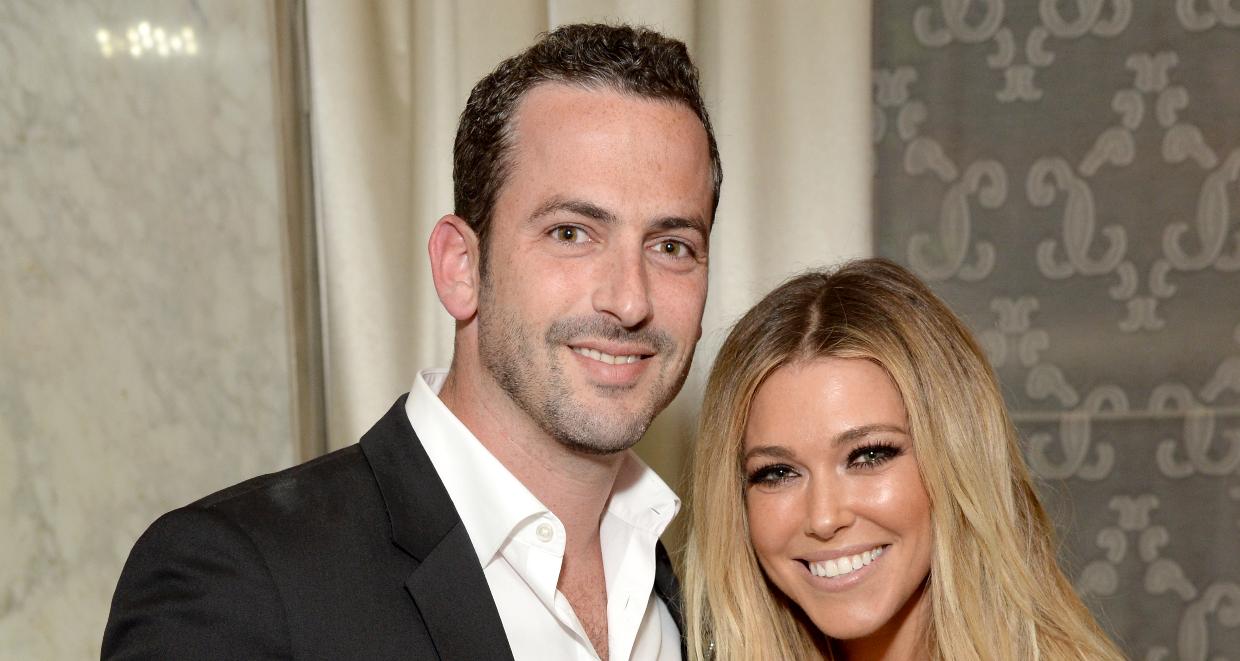 Rachel Platten is the singer of the hit single, “Fight Song” and the beauty is married to ex-attorney and restaurant owner, Kevin Lazan. The couple lives in Santa Monica and is currently awaiting the opening of their new eatery—The Gables, due late July 2018! Before you head over to this next hot spot near the beach, get to know the handsome man behind it. Our Kevin Lazan wiki has what you need to know.

Kevin Lazan and Rachel Platten have been together since 2006 and are now focusing all their energy in starting The Gables restaurant. Lazan is an MBA graduate, and a lucky guy, who has had many songs written for him by his wife! “Superman” was one such song!

Lazan comes from Santa Monica and was born to David and Judy Lazan.

His father is also an attorney who is a partner in the firm Lazan Glover & Puciloski, LLP, since 2001.

Lazan’s mother, Judy, is a realtor at the Lance Vermeulen Real Estate company. She and David live in Great Barrington, Massachusetts.

It looks like Kevin Lazan has a brother named Joshua Wallak, but it is unclear as to why he has a different last name.

Lazan also has a sister named Janna Brooke Wallack, and is listed as a family member on his social media outlets.

He has been married to Rachel Platten since 2010, but the couple doesn’t have any children yet.

Lazan himself is a graduate of Legal Studies and Journalism from the University of Massachusetts. After earning his Bachelor of Arts Degree, he went to NYU Stern for an MBA in Finance and Strategy.

He has been an attorney since his graduation and has worked with several companies in New York, as well as California.

Lazan’s job gave him the opportunity to work for many consulting companies like Puck Agency LLC, Railway Media LLC, CR Media LLC, and Capgemini Consulting too, where he was the managing consultant for strategy and transformation.

In 2013, he was made the director of advisory practice at Next Street, a New York-based company that handles corporate strategy and business operations.

In 2016, the 6’0” tall handsome Lazan, began working on his latest venture, The Gables, and it was announced that the all-day eatery would open its doors in April 2018. However, the opening has been postponed to July 2018. 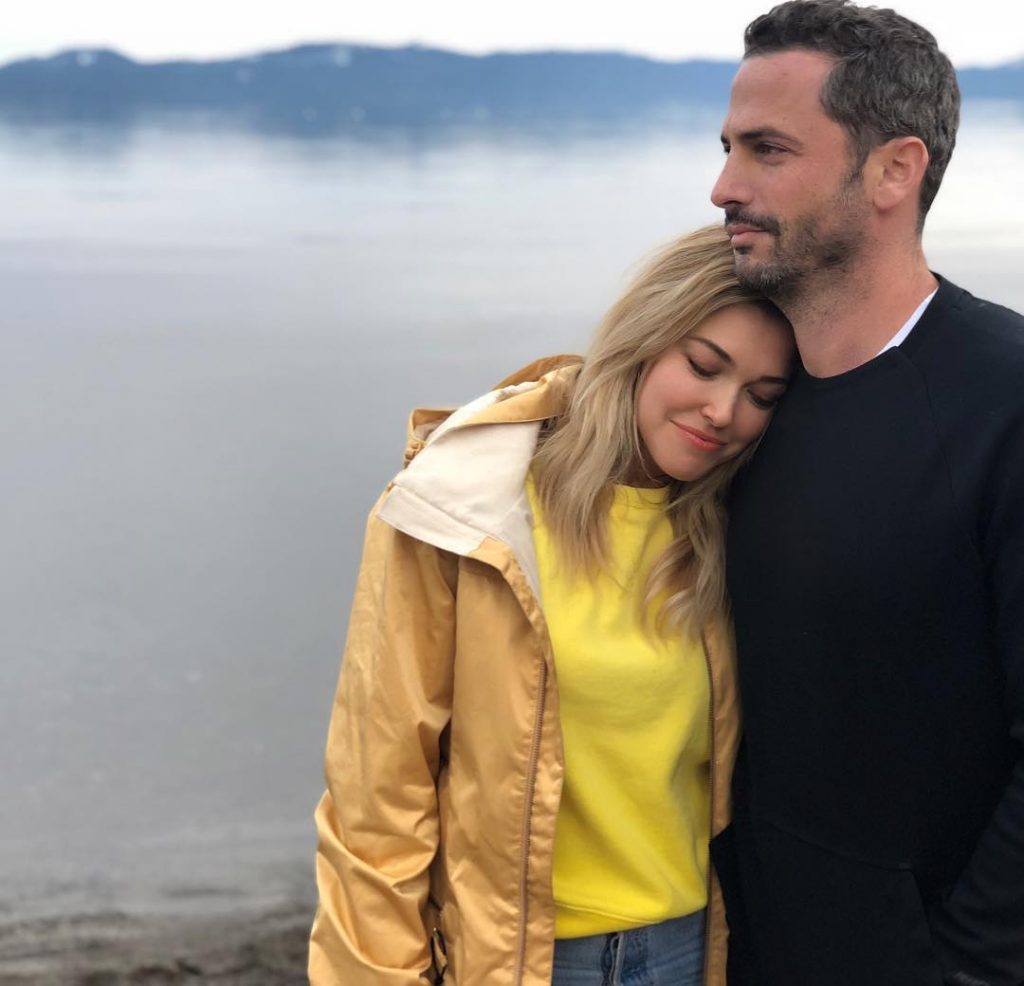 Lazan and Platten Got Married In Rhode Island

The wedding ceremony was held at the wispy Mount Hope Farm in Bristol, which is known for its exquisite scenery with sweeping lawns and a fantastic barn invoking rustic feelings.

The couple was sure they didn’t want a “wedding-in-a-box,” instant kind of ceremony, but a more organic one with a homely feel to it.

The Jewish ceremony seems to have taken place in view of the beautiful Bradford house located on the property, as well as in the celebrated barn!

Platten gushed that she fell in love with his eyes when they first met years ago. She said they felt warm to her, like he had a good soul and like she’d known him all her life. Today, the couple is still going strong and Platten still talks about him in interviews like he’s her high school crush! (It’s kind of adorable.)

It can be estimated that Kevin Lazan’s net worth is at least $6.0 million. And with his wife finally earning the respect from the music industry and dropping a successful debut album, their salaries together are earning them a pretty penny.

The couple moved from their one-bedroom home in New York’s Battery Park, to a three-bedroom house in Santa Monica, very close to the beach.

Homes in that area can easily cost north of $5.0 million, and for an ex-attorney who is now the proud owner of a restaurant at one of the most famous beaches, getting the house might not have been a problem.

Running a restaurant in highly crowded places like the beach has got to cost a bomb, and though the eatery is not open yet, we’re sure the man is looking to make a huge profit from the hot spot.

Well, with his wife’s increasing popularity and people already buzzing about the place, we’re confident it will be a success!

Here’s wishing him all the luck for the opening!