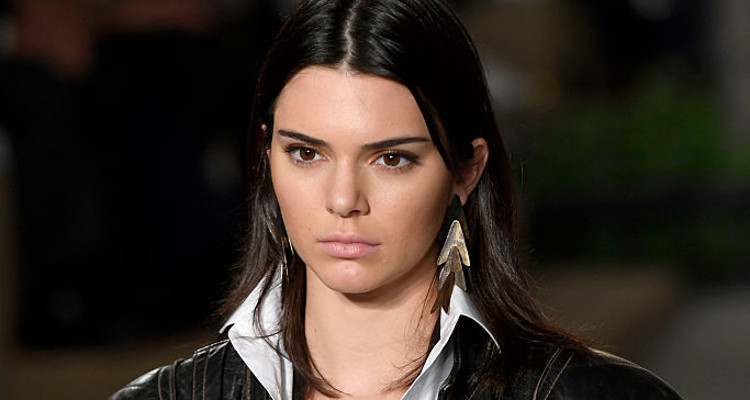 Kendall Jenner thought that people would like her photo shoot with Vogue Spain, where she dressed up like a ballerina. However, to her surprise and amusement, people are angry with her! They want to know why Vogue did not use a real ballerina for the shoot. Jenner has also deleted her Instagram account, leaving her fans a bit upset.

The whole controversy started when Jenner was chosen for a photo shoot by Vogue Spain. When she was working on the shoot, the stylists asked her to dress up like a ballerina. The shoot went of smoothly, and Jenner posted a video on her Instagram account. She is seen dancing around a ballet studio wearing pointe shoes. To some, the video may seem pretty harmless, which is why people are surprised at the way others have reacted to it.

It seems actual ballerinas are very angry that Jenner did this shoot posing as a ballerina. They have expressed their dislike for Jenner and her shoot by writing about it on social media, widely criticizing Jenner. Here are some of the reactions that people have had to Jenner’s ballerina shoot:

“Ballet dancers don’t train 7+ hours a day, 7 days a week, to be represented by Kendall Jenner and her dodgy feet…”

“Why did Kendall Jenner do a ballet photo shoot instead of an actual ballerina?”

“Kendall Jenner’s ballet photo shoot is literally so offensive you can’t just put on pointe shoes and go for it, oh my God.”

Though people are upset at the photo shoot, Jenner herself is quite cool about it, and wrote on her blog that “It’s so funny that people are getting pregnant and married — or having crazy drama — but my drama is ballerinas being upset at me! With my Vogue Spain shoot, I didn’t even know I was going to be a ballerina until I went into hair and makeup.” 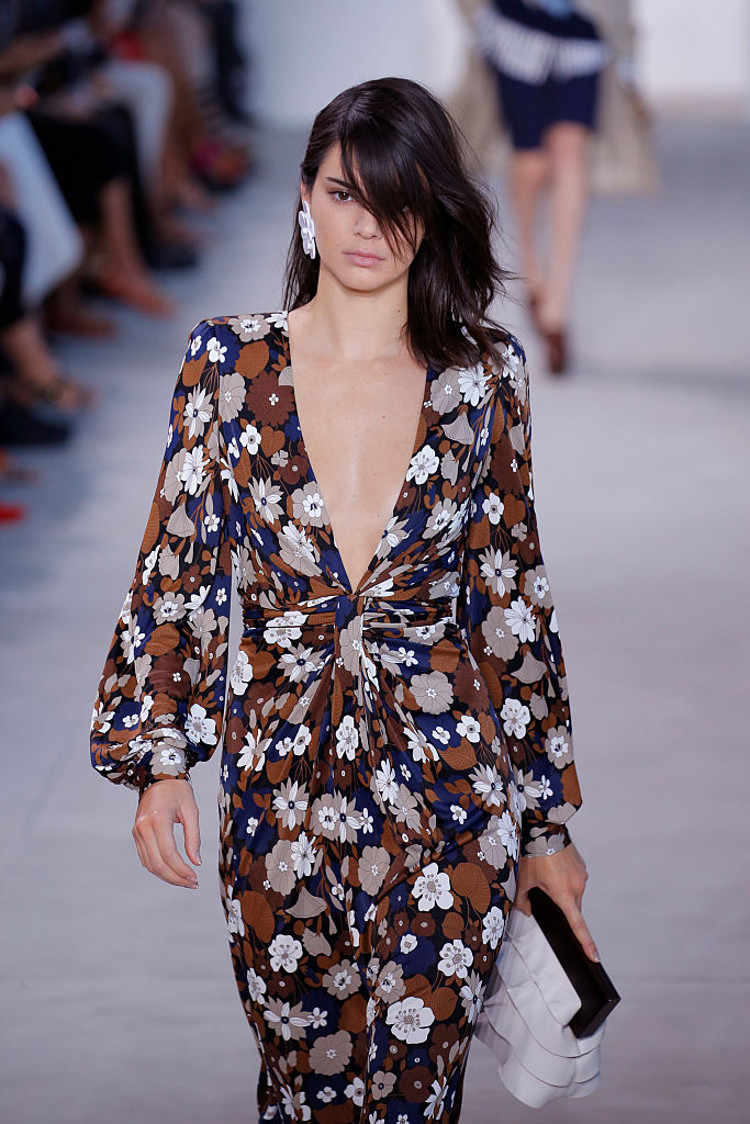 It looks like Jenner has deleted her Instagram account. Nobody knows the reason behind it, and Jenner is not saying anything. There are a couple of theories making their rounds on why Jenner has deleted her Instagram account. Some people are saying that Jenner was, in fact, upset about the criticism of her Vogue shoot, and has reacted by deleting her account.

Some people are saying that this is related to her stalker. In the last two months, Jenner has testified against her alleged stalker, Shavaughn McKenzie, in a long court battle with him. Jenner was taken aback when the court declared McKenzie not guilty and was charged only with trespassing. McKenzie spent some time in jail, but was released on November 11, 2016. The release of her accused stalker could be the reason Jenner has deleted her Instagram account. 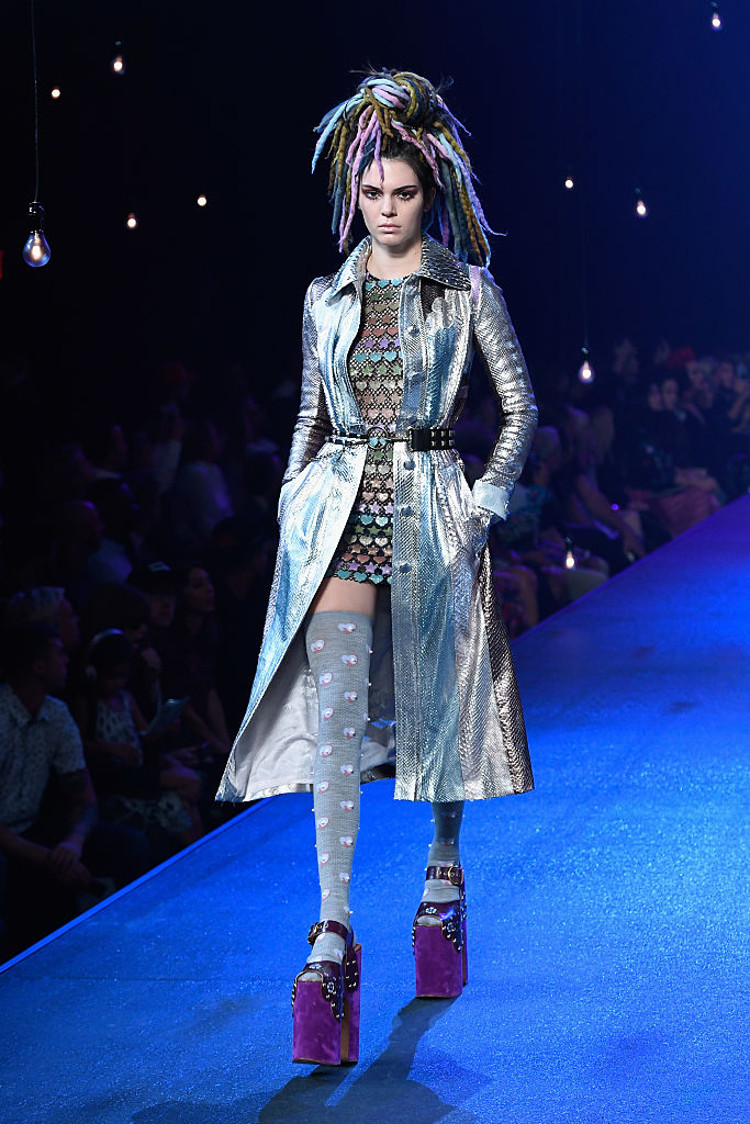 When is The Comeback?

The good news for her fans is that her Twitter account is still active.! So, you can get your regular dose of what’s happening in Jenner’s exciting life there. As to when or if she will make her return to Instagram, she’s remained tight-lipped so your guess is as good as ours!