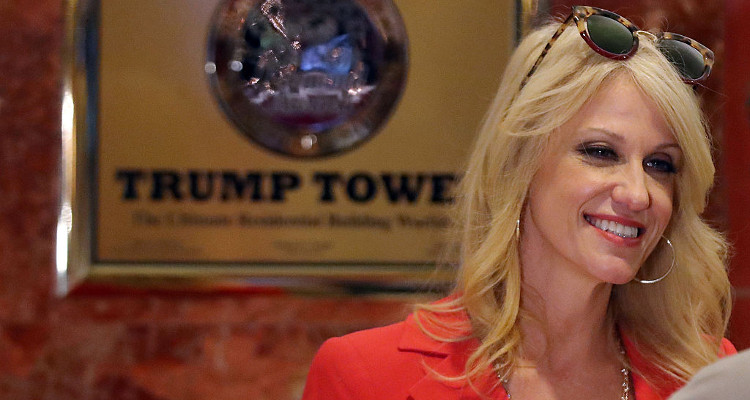 Kellyanne Conway developed her strong work ethic while working on a blueberry farm. More than two decades later, she uses the lessons she learned as a teenager to deal with the intricacies of Washington politics. She was the campaign manager of Donald Trump’s winning presidential run. Now, all eyes are on Conway as she plans her next move.

It’s tough to be a woman, especially in a world dominated by men. That’s exactly what Kellyanne Conway has been doing for the last three decades. Kellyanne Conway is a Republican campaign manager, strategist, and pollster. Conway has done a lot of work over the last 30 years. She even founded The Polling Company Inc./Woman Trend, where she is President and CEO. Earlier this year, she became the campaign manager for Republican candidate Donald Trump’s presidential campaign. When Trump won on November 8, 2016, Conway became the first woman in history to lead a successful U.S. presidential campaign. We have more details from Kellyanne Conway’s wiki right here.

Conway was born on January 20, 1967, in Camden, New Jersey to parents who divorced when she was three years old. Conway’s mother, Diane Fitzpatrick, worked at a bank while her Irish father owned a small trucking company. Conway left St. Joseph High School in 1985 with a very strong work ethic. She says that she acquired this work ethic by working on a blueberry farm for eight summers. “Everything I learned about life and business started at that farm,” she said. She worked in law before joining politics full-time. Conway received her B.A in Political Science in 1989 and then earned a J.D from George Washington Law School. 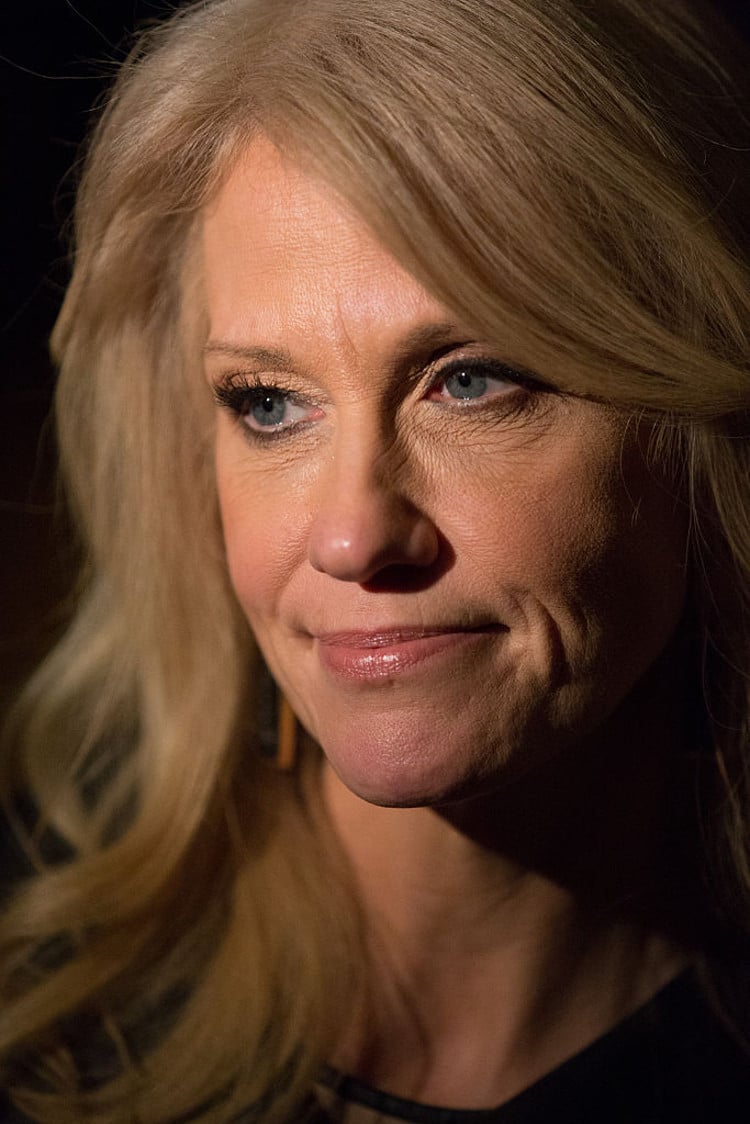 Lone Woman in a Man’s World

Conway entered the polling business by working in a couple of firms before starting her own organization. Her company has done a lot of work on consumer trends, mostly regarding women. Conway has worked with some blue chip clients like Vaseline, American Express, and Hasbro.

She has also worked with some high profile politicians like Jack Kemp, Fred Johnson, Dan Quayle, Newt Gingrich, and Mike Pence. Conway has directed demographic and attitudinal survey projects for trade associations and private companies like ABC News, American Express, Major League Baseball, and Ladies Home Journal. Her company, WomenTrend, focuses specially on women and trends of any kind that affect them.

Conway is a regular commentator on American politics and polling, and has appeared on ABC, CBS, NBC, CNN, MSNBC and Fox news outlets. With an impressive body of work on her resume, people wonder about Kellyanne Conway’s net worth. Conway’s net worth is $4.0 million and it’s on the rise now that she is on Trump’s winning team. Conway is an author as well, and her definitive book, What Women Really Want is about how women are erasing political, racial, class, and religious lines and changing the way Americans live. She has also written several books on American consumerism. 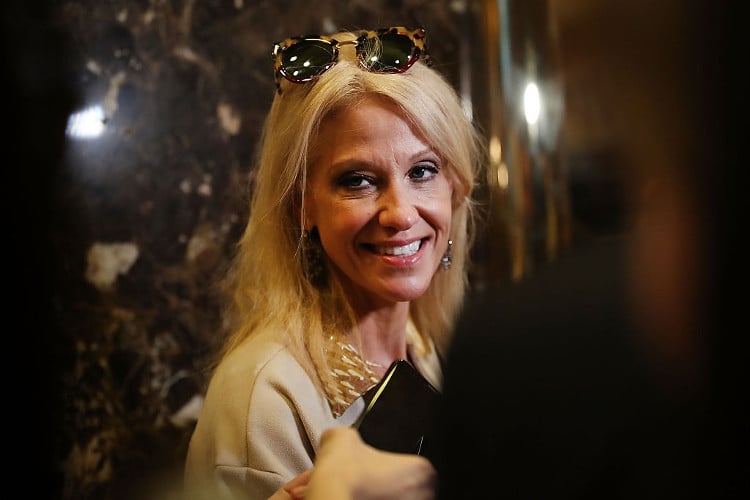 Kellyanne Conway’s family consists of her husband and their four children. They live in Alpine, New Jersey and her husband, George T. Conway, is a litigation partner in a prestigious law firm. Following Trump’s win, there has been a lot of speculation about his cabinet. Kellyanne Conway is expected to have a spot in Trump’s plans as a result of her experience with Trump, and the Republican Party. Conway is a woman who speaks her mind, and has recently been in the news for her shouting match with members of Hilary Clinton’s campaign.

All Eyes on Conway

Conway makes decisions quickly, and is well-versed in Washington’s political culture. She has been the center of controversy in the past, and has even been accused of supporting white supremacists. However, what has never been doubted is her intelligence and passion for her country. Right now Conway is standing at the crossroads of her career. Whichever way she goes, she will be closely watched.