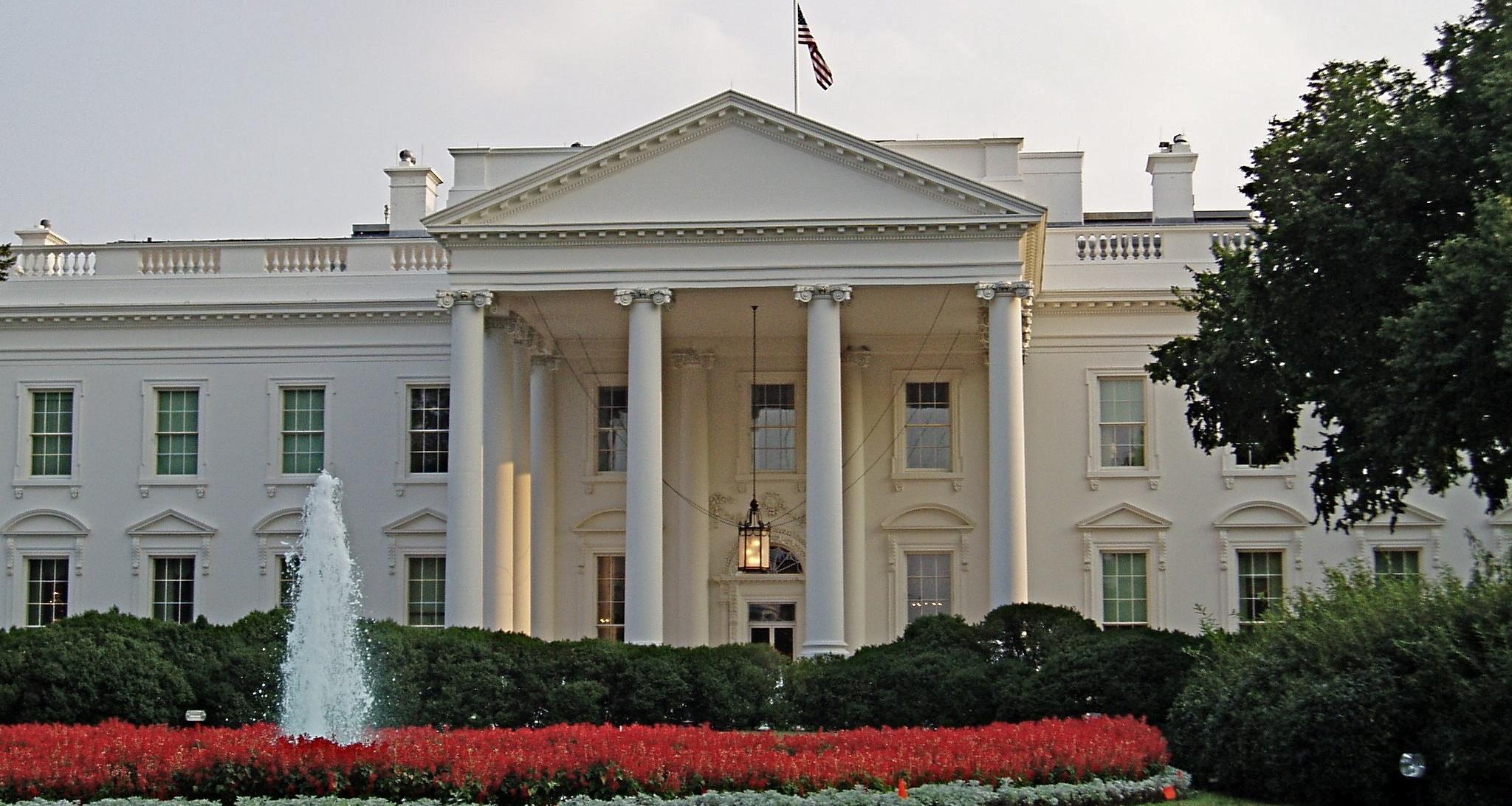 A White House official, Kelly Sadler reportedly made a crude joke about John McCain’s cancer diagnosis. She attempted to dismiss the ailing Senator’s views, but her comments invited backlash, irrespective of political leanings.

On Thursday (May 10), the statement, “It doesn’t matter, he’s dying anyway,” created an uproar on the Internet. The statement in question was reportedly made by Kelly Sadler, a White House aide, about Sen. John McCain.

Sadler, whose married to Carly Fiorina’s campaign manager, has come under fire for her insensitive remark about McCain’s cancer battle.

Keep reading to learn more about it with details from Kelly Sadler’s wiki, right here!

Who Is Kelly Sadler?

She also attended Johns Hopkins School of Advanced International Studies in Washington, D.C. She did her undergraduate studies from Hamilton College, where she earned a Bachelor’s degree in Chinese and International relations.

After freelance writing and working for severeal different publications (including The Washington Times) for about a decade, she was appointed as an aide in the White House communications department.

Kelly Sadler’s husband, Frank Sadler, works as a public relations consultant at MLJ Consulting & Services. He has a partnership share in the firm, according to her financial disclosure documents.

According to her Facebook page, it looks like Kelly and her husband are parents to three small children. They also seem to have a dog named Sadie.

A graduate of Hamilton College with a degree in Economics and Political Science, Frank Sadler’s expertise in public relations made him the Chief of Staff of Carly Fiorina’s presidential campaign.

Fiorina, a former Hewlett-Packard CEO, ran for the Oval Office in 2016. And Sadler, along with his colleague, Stephen DeMaura, brought in thousands of dollars to fund her campaign.

As a White House aide, Sadler was criticized for not disclosing a donation of $2,700 to Fiorina’s campaign.

From the News Desk to the White House

In her early career, Kelly Sadler was a reporter at Bloomberg and a managing consultant at Kaiser Associates.

Before her appointment to the Trump administration, she was a deputy opinion editor and columnist for The Washington Times for four years. Specifically, she worked on a campaign blog called “Trail Tales” as an investigative reporter and editor. In her last piece for the publication, dated April 4, 2017, she wrote that Trump had a “positive effect” on the economy.

Among her most famous works, she broke the story that George Soros donated millions to fund rioting in Ferguson. While Soros did donate to an activist group, it was not for the express purpose of instigating unrest.

According to her Twitter bio, Kelly Sadler is a special assistant to President Trump. In her capacity as a WH aide, she focuses on illegal immigration.

Initially, she sent out email blasts on general government news like national security. That, however, changed later.

In her financial disclosure, she revealed she earned $73,843 annually at The Washington Times.

On a regular day, Sadler is sending out press releases to media houses and highlighting the issues caused by illegal immigration. And a month ago, The Weekly Standard reported on how Sadler indirectly feeds Trump’s anti-immigration views.

According to the report, she sends out emails with sensationalist headlines like, “Previously Deported Mexican National Convicted of Raping 9-Year-Old Girl in Sanctuary City.”

Her reports make it into conservative media and come a full circle when Trump consumes them. This news then forms the content of the President’s anti-immigration rhetoric.

Sadler’s focus is solely on immigration crimes. However, in one case, she completely ignored sending out reports about the Parkland families meeting with the President.

A Joke that Fell “Flat”

The Hill reported that Sen. John McCain was mocked by Kelly Sadler during an internal meeting on Thursday. The Arizona politician has reportedly refused to vote for Gina Haspel, President Trump’s nominee for CIA Director.

A former prisoner of war, McCain has opposed Haspel’s advocacy of controversial interrogation techniques. He has urged the Senate to oppose her nomination and said, “her refusal to acknowledge torture’s immorality is disqualifying.”

The issue was brought up during a meeting of several White House communication staffers on Thursday morning.

During this meeting, when referring to McCain, Sadler allegedly said, “It doesn’t matter, he’s dying anyway.”

A handful of officials present at the meeting confirmed that Sadler did indeed make the off-color remark. One source said that she intended it as a joke, but it created an atmosphere of “discomfort” in the room from all sides.

McCain announced last year that he was diagnosed with brain cancer. He has remained active with his upcoming book, The Restless Wave, while recovering in Phoenix.

The White House has not denied the remark but it hasn’t outright confirmed it, either.

They issued a statement in response that read, “We respect Senator McCain’s service to our nation and he and his family are in our prayers during this difficult time.”

While Sadler did not issue a statement after the backlash she received, she reportedly called McCain’s daughter, Meghan McCain, to apologize.

McCain’s office hasn’t responded to Sadler’s comments. The Senator’s wife, Cindy McCain, however, did have something to say about the crude comment. Cindy took to Twitter to publicly remind Sadler that he has a family, and it has since caused many to take notice.

In the aftermath of the comments, the McCains have received an outpouring of support.

@kellysadler45 May I remind you my husband has a family, 7 children and 5 grandchildren.