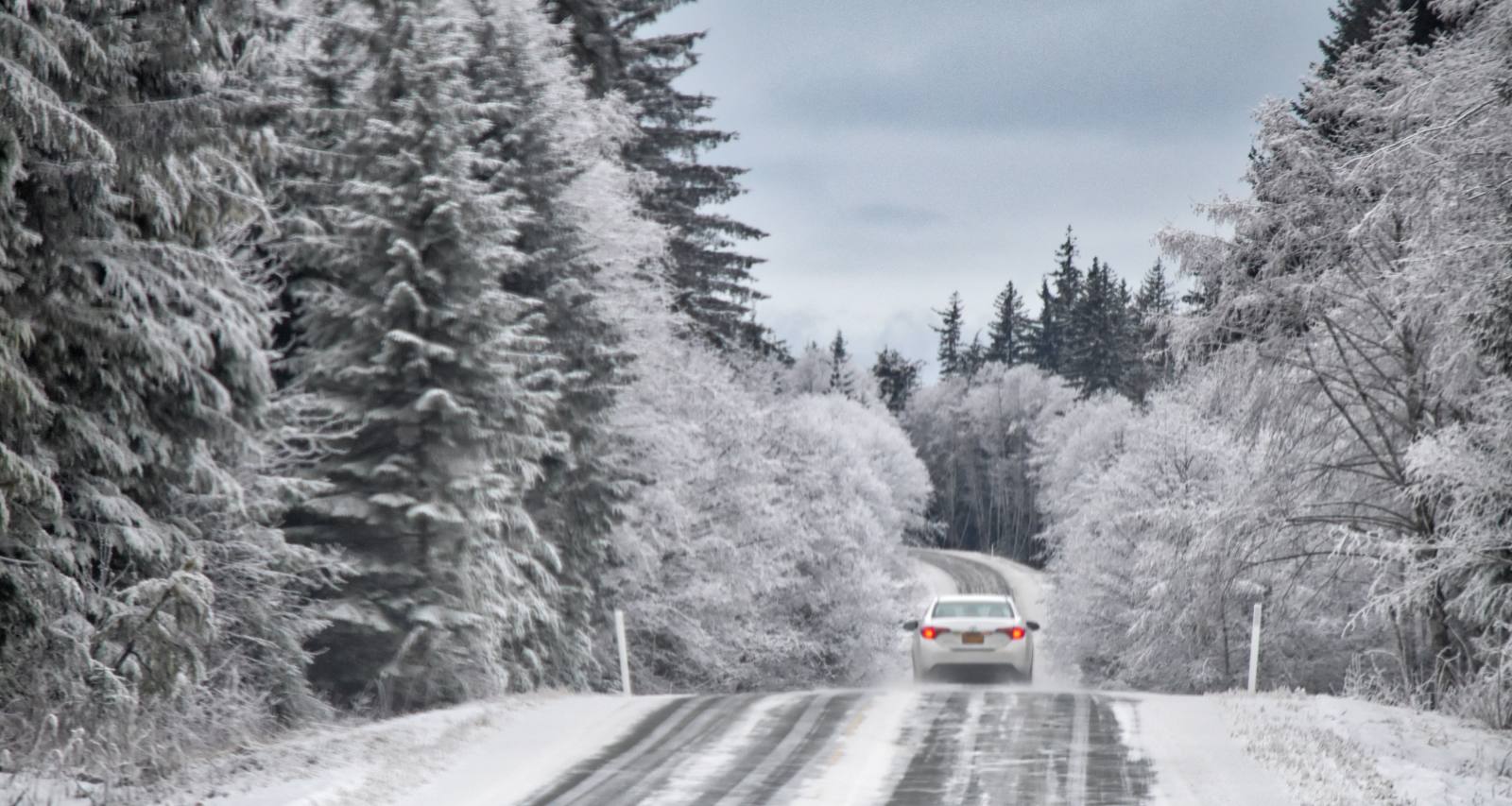 Meteorologist Kelley Moody has been a morning show staple for Iowans since 2019. Sadly, the weatherwoman is stepping back from KCCI and leaving Iowa. This news comes after a particularly difficult year for Moody. She has lost her mother and grandfather and the pandemic has kept her away from her loved ones in California. She’s now heading back home, but has no new career plans so far. KCCI viewers are reluctant to see her go, but wish her well. Some new viewers who were caught unawares want to know more about who Kelley Moody’s family is and her background. So we reveal those details in this Kelley Moody wiki.

Kelley Briana Doré Moody was born on December 11, 1993, in California. She is named after her grandfather, Daniel Kelley, whom the family sadly lost in August.

Her social media followers would be aware that her mother, Kim Kelley Moody, passed away suddenly on March 17, 2021.

Months later, Kelley revealed the family had gotten toxicology results back confirming that her mother’s cause of death was connected to the diabetes and heart disease Kim battled for years.

Kelley recalled she was in Iowa on the day of Kim’s death and had not heard from her mother all day. She asked her grandmother and uncle to check on her mom, and they found she had passed away in her sleep.

(9) I’m grateful to my management and coworkers at KCCI for their continued support through this unthinkable time.

Aside from sharing her grief with her social media followers, Kelley and her boyfriend organized a GoFundMe page for Kim’s memorial. They planned an eco-friendly burial at the Central California Coastline, which happened thanks to generous donations that crossed the $8,000 goal.

Kim’s mother and Kelley’s grandmother, Carole Doré, is the author of The Emergency Handbook For Getting Money FAST and has featured in multiple radio and television interviews.

Kelley Moody had all the makings for a broadcast career from a young age. While maintaining a 4.6 GPA at Mission Viejo High School, she produced, hosted, filmed, and edited skits and news packages for the school’s television show, among her other activities.

After graduating in 2012, she attended Chapman University. While there, she was also a production assistant for PBS SoCal and a research intern for Change TV.

By the time she earned her BFA in television and broadcast journalism, with minors in peace studies and sociology, in 2016, she had completed internships and media jobs at organizations like NBC News, World Animal News, and Ryan Seacrest Foundation. She followed it up by enrolling in the Broadcast and Operational Meteorology Program at Mississippi State University the same year.

Moody completed her certification in 2018, but she had already begun her post-graduate career in broadcast in 2016 with CBS Local 2/KESQ. She was a meteorologist, anchor, and multimedia journalist at the Coachella Valley station for over three years before moving to Iowa.

Moody had been a part of the KCCI weather team since 2019. She recently anchored the weekday morning weather.

This amazing weatherwoman has covered wildfires, earthquakes, and thunderstorms, as well as interviewed celebrities on red carpets. While pursuing her National Weather Association Seal, she has earned three Emmy nominations for her special reports.

Moody was in Iowa when her mother passed away and took time off work to travel back to California. She has also been away from her boyfriend who is based in her home state.

These factors have prompted Kelley Moody to leave KCCI and Iowa and move back to California. KCCI announced it on September 25 with a short statement. However, Moody hasn’t made an official statement yet, nor has she revealed any immediate career plans.

Kelley Moody has been dating one Sam Benson Smith for three years. The Emerson College graduate has worked in print and broadcast media in different capacities. He was also with CBS Local 2 before joining Hey SoCal this year.

The couple celebrated three years together in June. In a post dedicated to that occasion, Moody revealed that the pandemic forced them to date long-distance over FaceTime. 2021 has not been easy for the meteorologist who lost her mother and endured more grief, but she was grateful to have Smith with her. She hopes that they will have more opportunities to spend time together in person.