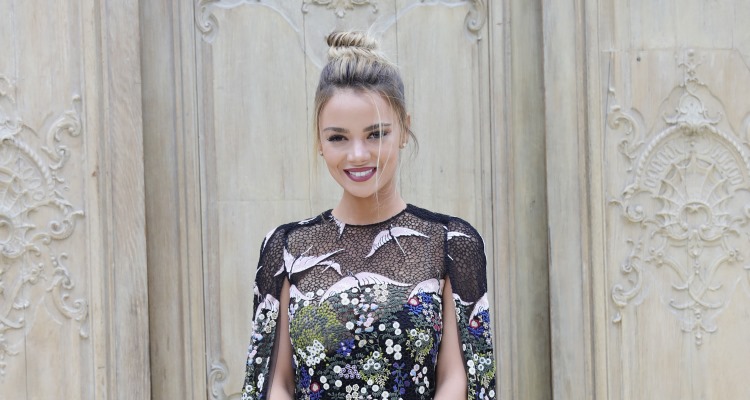 Due to Teller and Sperry’s car accident, everyone has no doubt been searching for Kelly Sperry’s net worth and seeing how beautiful the lovely Sperry is, many are now looking for some Kelly Sperry’s hot pics. Fans of the young model are also looking through the official Keleigh Sperry Instagram account, which is usually a window into her life with Teller.

She’s Younger than Her Boyfriend

Keleigh Sperry was born on October 16, 1992, making her five years younger than the Whiplash actor. She grew up in Orange County, California.

She’s a Model with a New York Agency

Sperry’s net worth is hard to determine at this time, but we do know how she pays her bills! Sperry is a model and is represented by One Management, an entertainment agency that focuses on clients in film, music, and fashion. Their headquarters is located in New York and it was founded in 2001 by Scott Lipps.

She Comes from a Big Family

Keleigh is one out of six children in her family! Her siblings are: Katie, Michelle, Kevin, Brian, and Christie. She and her siblings all have significant others and there’s even an Instagram post of hers to prove it!

She and Teller are Very Romantic

Teller and Sperry have been dating for three years and they’re clearly still in their honeymoon phase! The young couple are always seen together in public, walking numerous red carpets together, and travel the world together. Most of these pics include some seriously adorable PDA! A while back, Teller put together a romantic date night on the beach—and yes, candles were involved. Whether it’s dressing up as Bugs Bunny and his carrot (Sperry was the carrot), or just having a night out at a Lakers game, these two sure know how to have fun together! 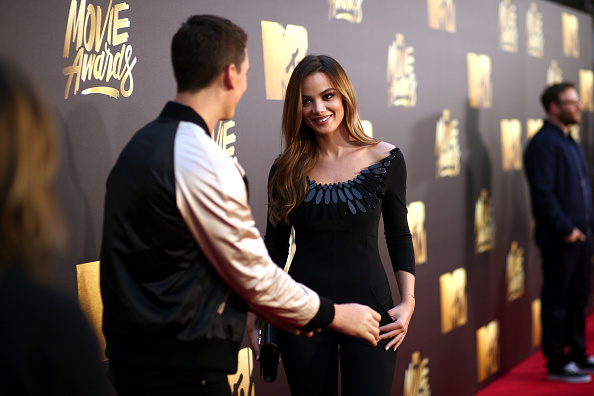 She and Teller Survived a Car Crash

On Thursday, Teller and Sperry were on the road in the San Fernando Valley, when an Uber driver turned and caused their truck to flip over. They were not badly injured, but Teller was reportedly very angry and had to be restrained from hurting the Uber driver!

The Uber driver’s customers had minor injuries and filed a complaint. It was reported that neither alcohol or drugs played a factor in the collision.

Teller was also involved in a crash prior to this years ago, when he was 20. He was thrown from the car when his friend was driving, and as a result he has scars on his face and left shoulder.