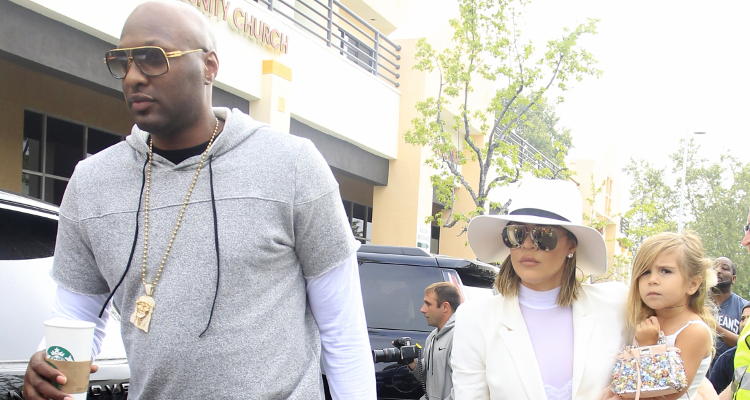 Keeping Up With the Kardashians Season 12 Spoilers

Everyone’s wondering about a Khloe Kardashian-Lamar Odom divorce update. Allegedly, Khloe decided to go ahead with the divorce proceedings after seeing Lamar’s never-ending partying ways and prolonged drinking problems. Lamar has reportedly fallen off the wagon and media outlets spotted him buying alcohol at a bar in Los Angeles. The incident took place right before he was supposed to go to a church service on Easter Sunday with the Kardashian-Jenner family.

In more KUWTK season 12 spoilers, Khloe is concerned that Lamar is refusing to take care of his health and is reportedly back to his old reckless ways. His friends have revealed that there are even crack pipes scattered around his house. Things seems have hit rock bottom for Lamar as he has announced that he will not be going to rehab to get help because he doesn’t think he has a problem. Yikes!

Fans have plenty more Keeping Up With the Kardashians spoilers in store for them, like whether or not Kim Kardashian and her rapper husband Kanye West are getting divorced. Apparently, Kim has revealed to her sisters that her sex life is stuck in a rut and that Kanye doesn’t make her feel attractive anymore. The power couple may be headed for splitsville after rumors surfaced that Kanye works late nights and leaves Kim to handle the kids alone, at home. A divorce for the two would result in a fierce custody battle for their kids: three-year-old North and seven-month-old Saint. Well, let’s wait and stay tuned to see what happens next!