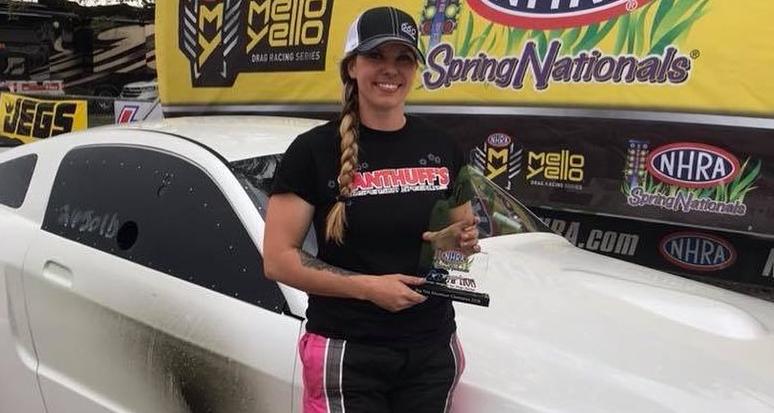 Kayla Morton from Street Outlaws is possibly the most famous female drag racer on the streets of Oklahoma. More viewers tune in to the Discovery Channel show to watch her beat some of the best racers to win No Prep titles and more. If you haven’t heard of this stunning street racer, it’s time to crawl out from under that rock and binge-watch Street Outlaws! Meanwhile, we’re celebrating the hottest motorhead on the show, Kayla Morton.

We were introduced to Kayla Morton, age 29, thanks to Street Outlaws. However, she was already a well-known racer in the No Prep circuit.

Racing happens to be in Morton’s blood. Her dad, Stanley Morton, was a pro stock racer. Thanks to her father, she was exposed to muscle cars and racing when she was just a child.

Her bio says that she grew up around cars in her father’s garage and fell in love with the sport. So, it’s no surprise that Morton turned the love for cars she inherited from her dad into a career.

Besides racing, Morton is also skilled in fixing and building engines. She co-owns STK Specialties, a machine shop in Tulsa, with her dad.

When she began her racing career more than 10 years ago, her dad was her crew chief.

When Morton first came to Big Chief and Murder Nova to help prepare a car that would win her races, the veteran racers knew she was a force to be reckoned with. The 29-year-old is determined to be the first female racer to be No. 1 in the sport with her modified Mustangs.

Being one of the few female competitors, she’s someone the racing world keeps a close eye on. That, according to Morton, has its own pros and cons.

“Sometimes I get more attention or more exposure because I am a girl, so all the little girls always want to look up to me and have me sign stuff, which is kind of cool,” said Morton.

But as far as the boys go, she’s hardly intimidated by them! “They treat me as equal. They know where I come from and they know the race cars that I’ve had in the past and so they respect that,” she explained.

This undisputed queen of racing has been in a relationship with fellow Street Outlaw star, Chris “Boosted GT” Hamilton. Morton and Hamilton have dubbed themselves as “one bad power couple.”

Can’t argue with that! 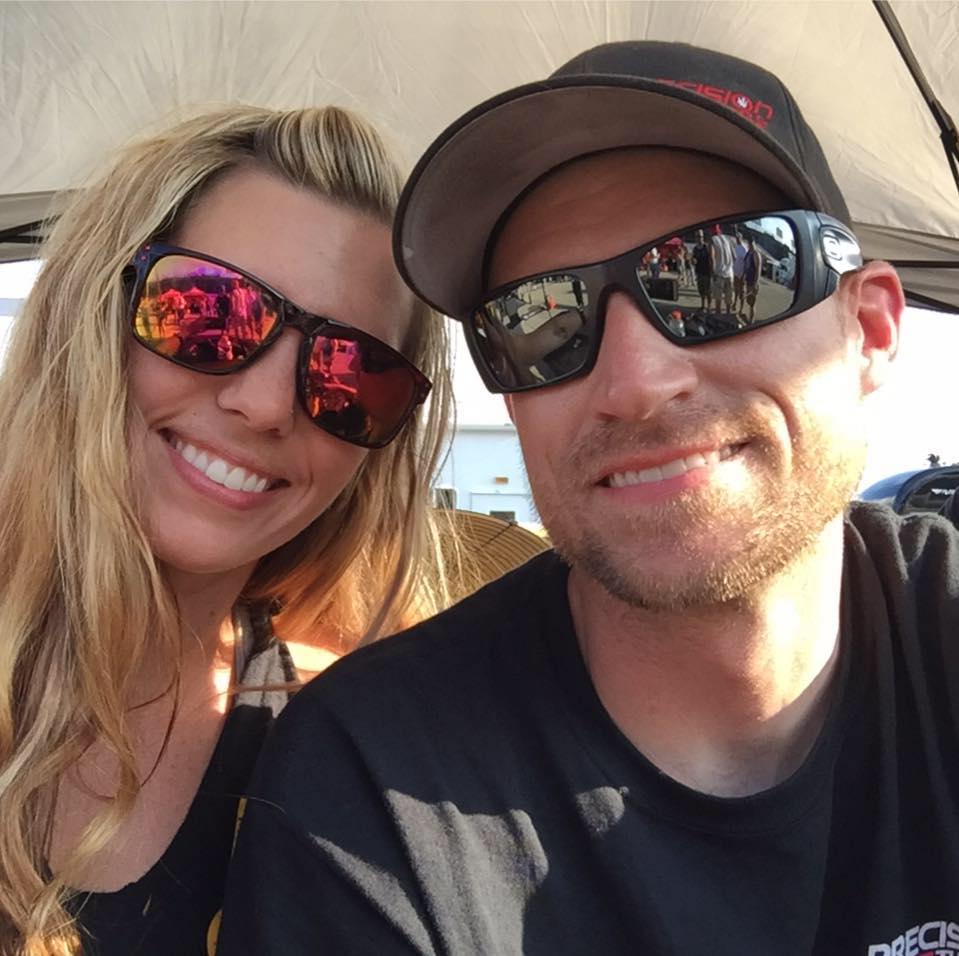 And like any couple who like to match each other, they both drive modified Ford Mustangs. They’re always cheering for each other at races, and their fans had always hoped that one day, they’d race against each other!

Many are probably unaware that Morton already lost to Hamilton in the Bounty Hunters race in San Antonio in March 2017.

But she wasn’t one to mull over one lost race! The determined car racer bounced back to win a No Prep race title this month.

This low-key couple would rather talk about their cars and races than their personal lives. The hottest pics you’re going to find on Morton’s Instagram and Facebook are of some mean machines.

The reality star is a mom of two boys named Austin and Cooper. While Cooper is her son with Hamilton, Austin is her son from a previous relationship. 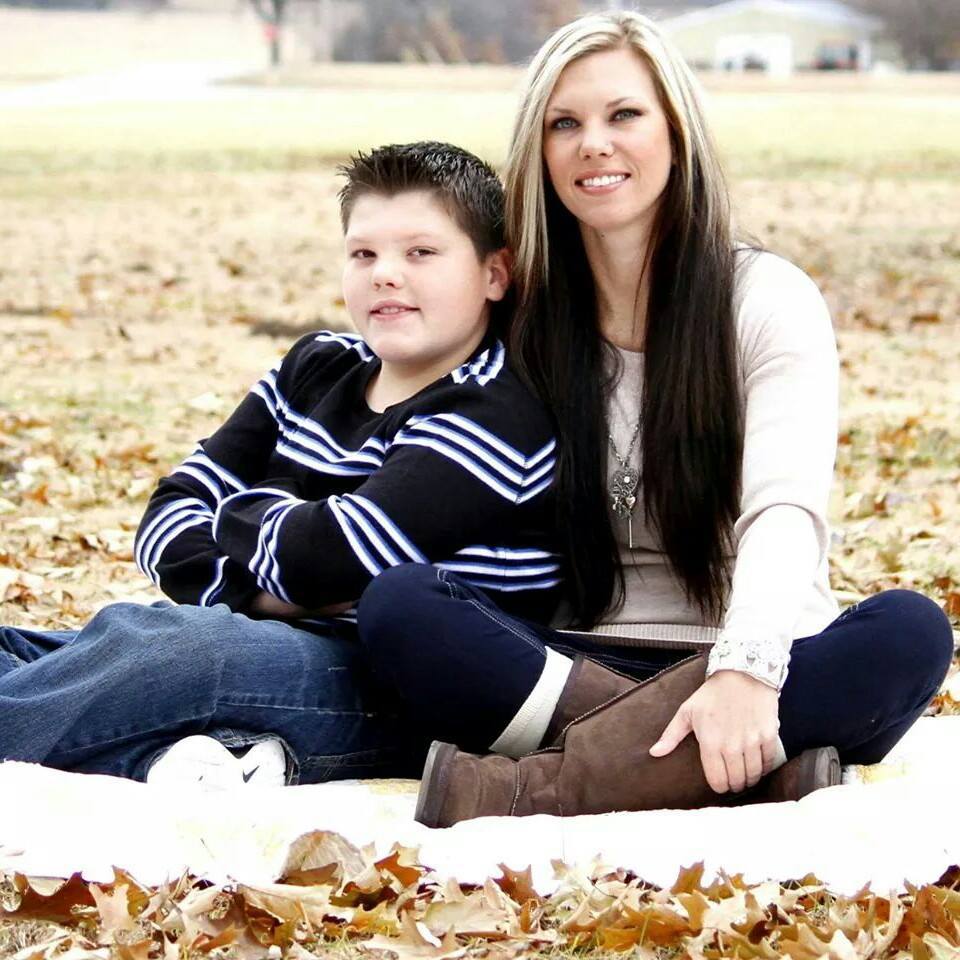 Kayla Morton With Her Son Credits: Facebook/kayla.morton.923. Kayla Morton has devoted most of her time to her sons and building engines rather than racing recently.

It appears that the power couple is introducing Cooper to the racing world early, since he’s spending time with them in their garage! 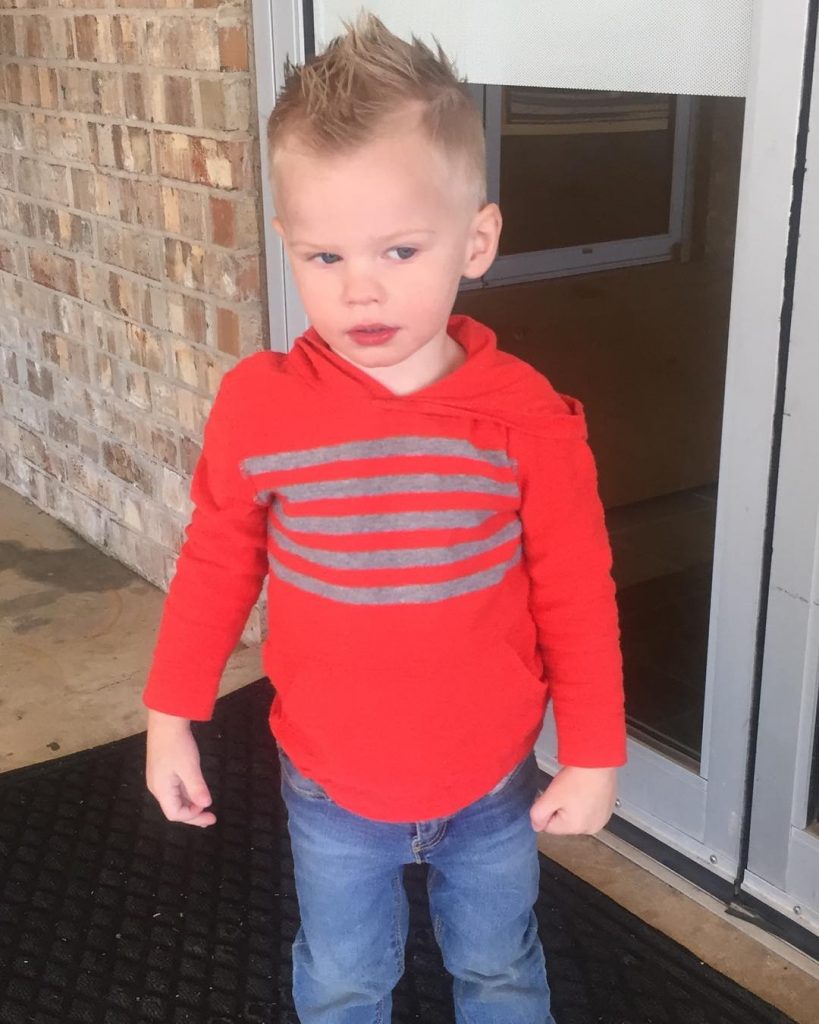