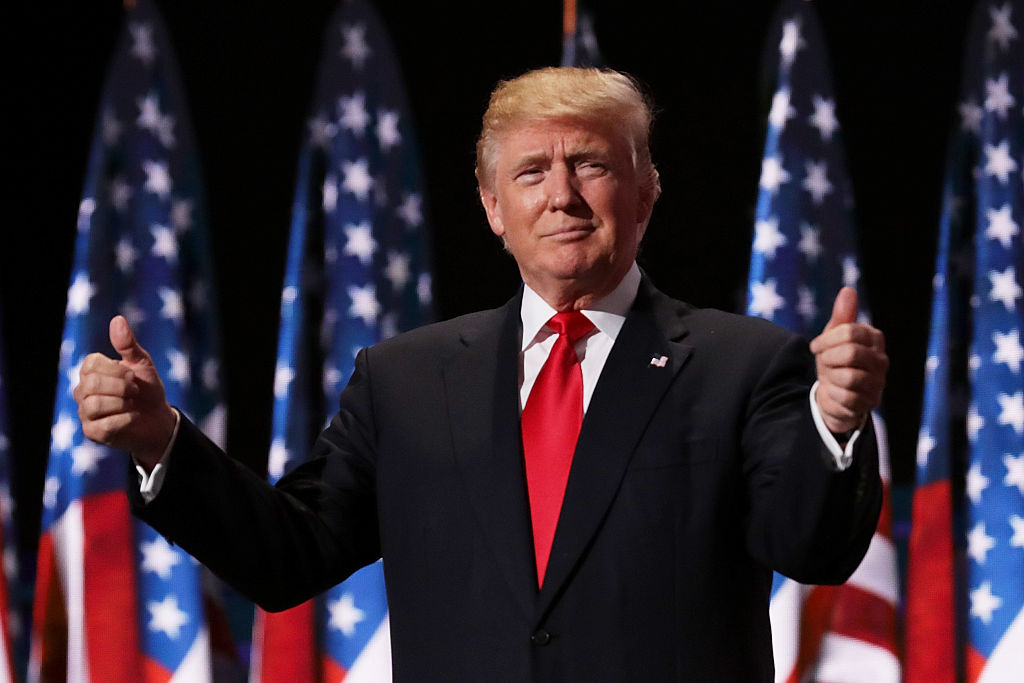 Here is everything you need to know about NBC News reporter Katy Tur, the woman GOP presidential candidate Donald Trump taunted, yet again, at his Florida Rally on Wednesday (November 2).

The 2016 U.S. presidential elections are just five days away, but that doesn’t mean that the drama has died down. While the FBI Director James B. Comey is investigating Democrat nominee Hillary Clinton’s emails, Republican candidate Donald Trump is continuing his onslaught on the media. During Trump’s rally in Miami on Wednesday (November 2), the 70-year-old billionaire singled out NBC News journalist Katy Tur for the umpteenth time, causing curious voters to scour the Internet for information about Katy Tur’s wiki. We’ll tell you everything you need to know about the 33-year-old newscaster right here, including Katy Tur’s net worth, Twitter, Instagram, photos, and boyfriend.

Katy Tur is the Daughter of Journalists

Katharine Bear Tur, otherwise known as Katy Tur, is a broadcast journalist based in New York City. Despite her young age, the talented reporter has become a household name with appearances on several news outlets like Early Today, Today, NBC Nightly News, Meet the Press, WNBC-TV, MSNBC, and The Weather Channel. After bearing the brunt of the real-estate mogul Donald Trump’s unwanted attention, Katy Tur has received plenty of support from her fellow journalists on social media platforms. The hashtag #ImWithTur began trending again, with dozens of voters tweeting in her favor and searching for Katy Tur’s wiki. Tur’s colleagues like Andrea Mitchell, Hugh Hewitt, Holly Bailey, Niall Stanage, and Shimon Prokupecz rallied around her in a show of support on Twitter. 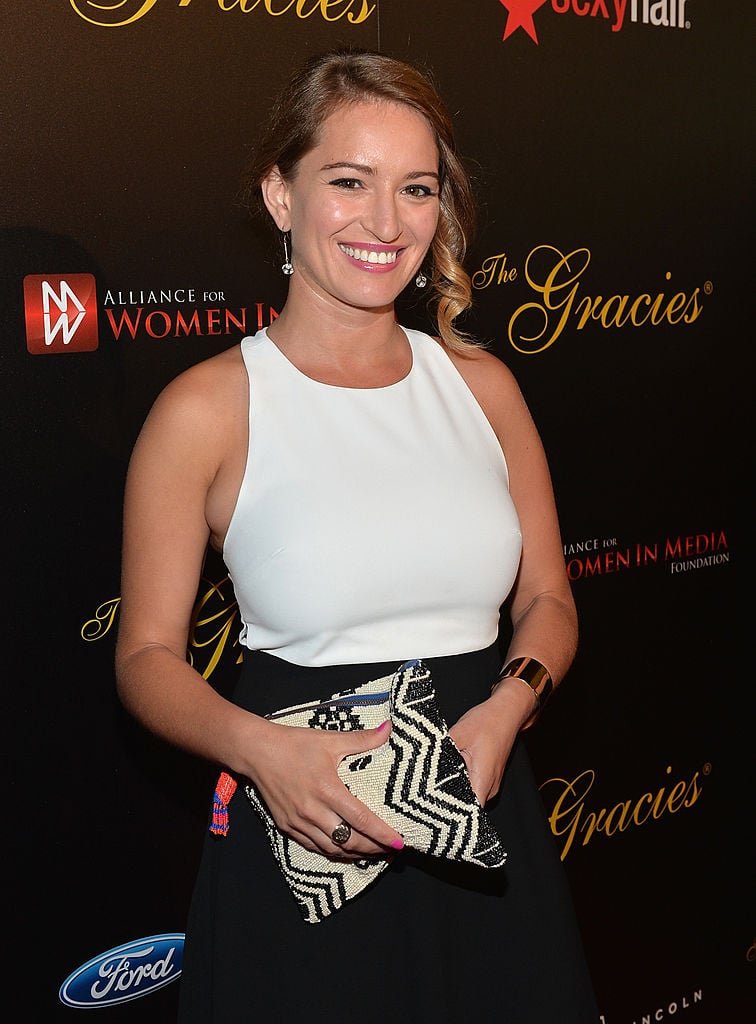 Tur is the daughter of journalists Hanna Zoey Tur (formerly Robert “Bob” Tur) and Marika Gerrard, who made national names for themselves by covering the 1992 L.A. Riots. Born in Los Angeles and raised in New York, Katy Tur attended the prestigious Brentwood School and graduated from the University of California, Santa Barbara with a B.A. in Philosophy. If you’re wondering about Katy Tur’s boyfriend, she was in a relationship with the celebrated sports and political commentator Keith Olbermann for three years, but the couple headed for splitsville in 2009.

Tur kicked-off her journalistic career by reporting for local channels like WPIX-TV, News 12 Brooklyn, KTLA, and HD News/Cablevision. She quickly rose up in the ranks and became a part of the NBC family in 2009 at their flagship station, WNBC-TV. Tur has worked on numerous high-profile stories like the death of Glee actor Cory Monteith, and the search for the missing plane MH-370. As a digital journalist for The Weather Channel she covered major national events like the Winter Olympics in Canada, and the Louisiana BP Gulf Oil Spill. The respected reporter won the 2009 award for AP’s Best Spot News for her coverage of the collapse of a crane on the Upper East Side in 2008. 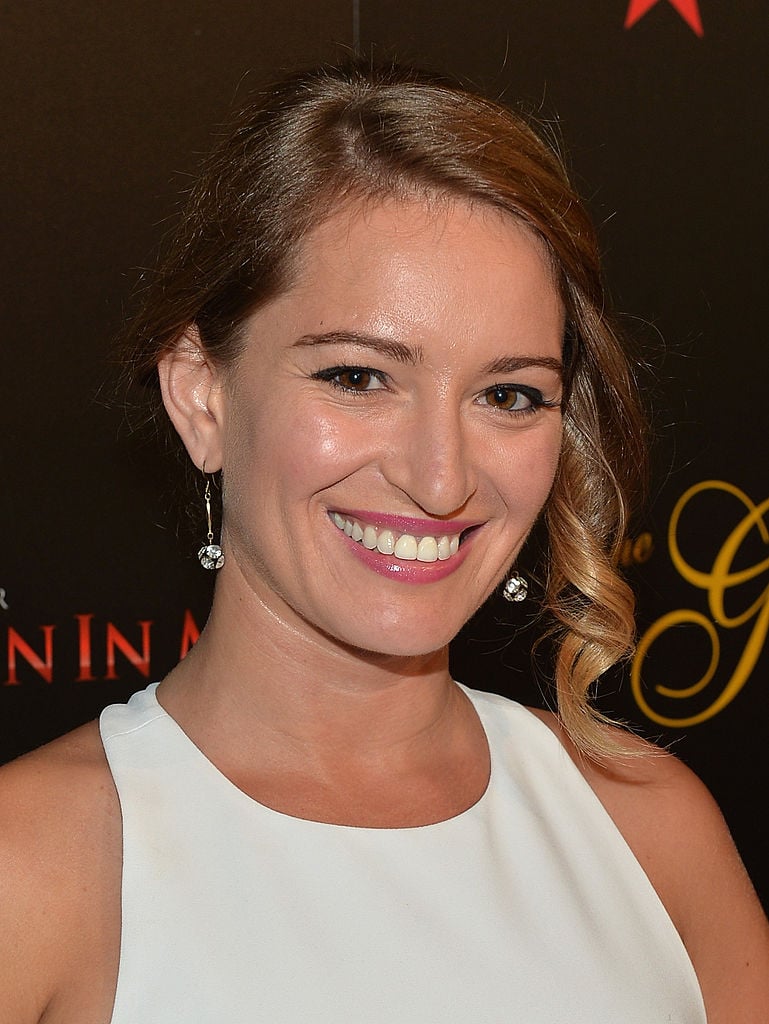 She Has Been A Frequent Target of Donald Trump’s Attacks

Tur has been covering Trump’s presidential campaign for NBC as its campaign-embedded reporter, since he announced his presidency last year. She even went on to write a no-holds-barred account of her experience for Marie Claire magazine titled, My Crazy Year With Trump. This wasn’t the first time the grandfather of eight has viciously attacked the reporter for simply doing her job. In the past, he has referred to her as “Little Katy,” called her a “third-rate” reporter during his rallies, and even tweeted out to his 13 million followers that Tur should be “fired for dishonest reporting.” If that wasn’t infuriating enough, Trump told Tur to “be quiet,” on national TV, after she asked him about encouraging Russian hackers to look into Clinton’s emails during a media conference.

Katy Tur married Tony Dokoupil on October 27, 2017 in Utah. After he proposed to her in early 2017, they eloped to Utah to tie the knot.

The couple announced in December 2018 that they are expecting their first child together in April 2019. Dokoupil has two children from his previous marriage.

He is currently a correspondent for CBS News. He previously worked at MSNBC where he met Tur in a makeup room and the rest is history.