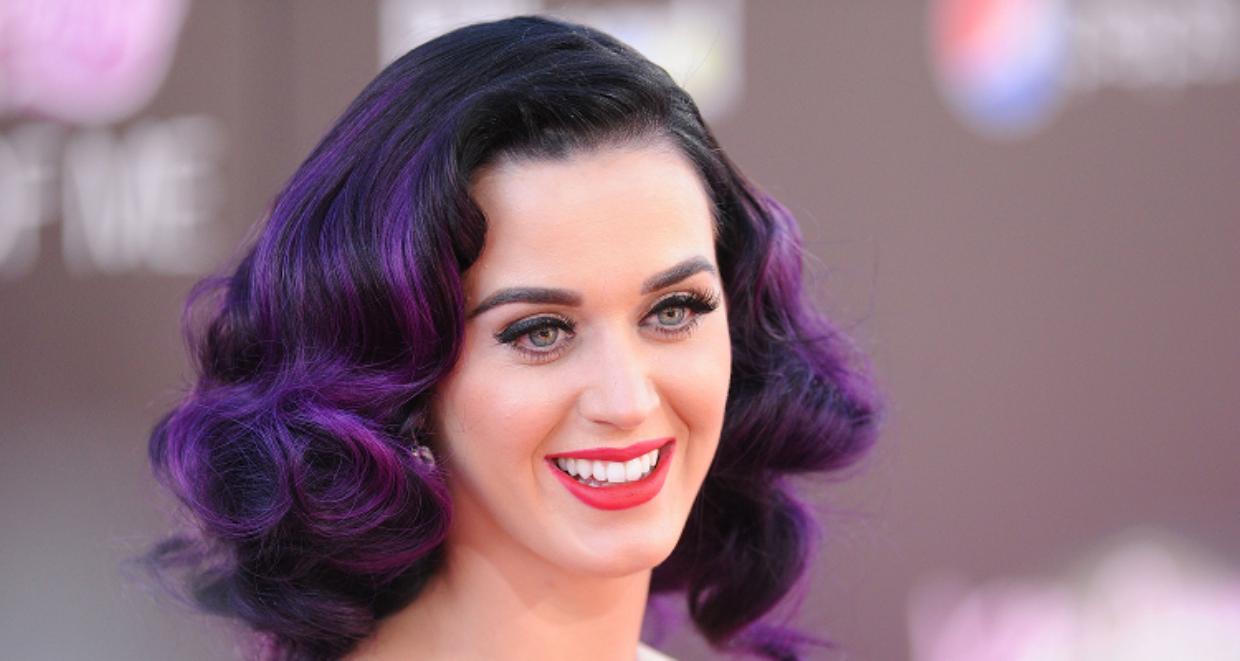 You may be asking yourself, “What did Katy Perry wear at the Met Gala 2016?” to which we would respond with, “Tamagotchis!” Sounds weird, huh? Maybe, but it’s true!

The pop queen took to the annual event with her own unique twist on the Met Gala 2016 theme of Manus x Machina: Fashion in the Age of Technology. Perry donned a black Prada gown with numerous gold gadgets scattered all about it. One of those little gadgets was none other than the beloved electronic toy from the ‘90s: a Tamagotchi!

That’s right, Katy Perry attended the Met Gala 2016 wearing a Tamagotchi—and it wasn’t just a fashion statement, either because the toy was still working!

“I’ve had two Tamagotchis located in Connecticut and I just feel a little like…like I’m in tech but I’m not playing your game,” she told People magazine. “But I’ve been keeping these b*tches alive since ’96!”

The plural is used because Perry actually has two Tamagotchis, though she herself only wore one. The other was being sported by Perry’s boyfriend, actor Orlando Bloom. We don’t know about you, but we think Katy Perry and Orlando Bloom wearing Tamagotchis to the Met Gala 2016 is one of the coolest things ever!