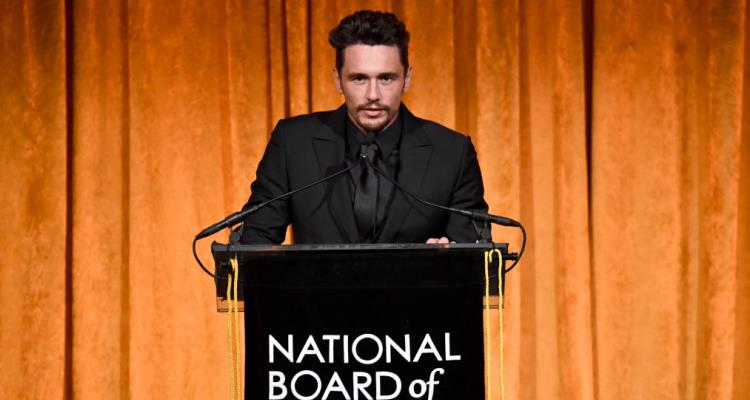 An actress named Katie Ryan has accused James Franco of sexual misconduct during a time when she was taking his acting classes. She is one of five women who spoke up with similar allegations against The Disaster Artist star. We have more about Jame’s Franco’s accuser in our Katie Ryan wiki.

Fresh off his win at the Golden Globe Awards, James Franco in the news following allegations of sexual misconduct. Five women have come forward to accuse the actor of inappropriate behavior during an acting class he taught at Playhouse West in North Hollywood and at a now-closed film school he founded called Studio 4.  Keep reading for details about one of his accusers in our Katie Ryan wiki.

Who is Katie Ryan?

She was a student of Studio 4, a North Hollywood workshop that Franco founded and ran. Ryan maintained that Franco “would always make everybody think there were roles on the table if we were to perform sexual acts or take off our shirts’ in his projects.”

He taught a class called “Sex Scenes” and the allegations relate directly to his behavior in teaching those classes. Multiple women have come forward alleging that Franco pressured them to perform almost nude and that he was inappropriate while performing scenes with sexual encounters.

Though he was a winner, Franco skipped the Critics’ Choice Awards, likely amidst the allegations.

On Late Night with Seth Meyers, he spoke about the allegations saying, “I think, well, the ones I read were not accurate. But one of the things that I’ve learned is that this is a conversation that obviously needs to be had.” He appeared on The Late Show with Stephen Colbert earlier, maintaining that he wants to encourage the women to speak out, adding that he does not want to shut them down, despite denying the allegations:

“The way I live my life, I can’t live if there’s restitution to be made, I will make it. So, if I’ve done something wrong, I will fix it. I have to. As far as the bigger issues, you know, how we do it, I really don’t have the answers, and I think the point of this whole thing is that we listen. There were incredible people talking that night. They had a lot to say, and I’m here to listen and learn and change my perspective where it’s off. I’m completely willing, and I want to.”