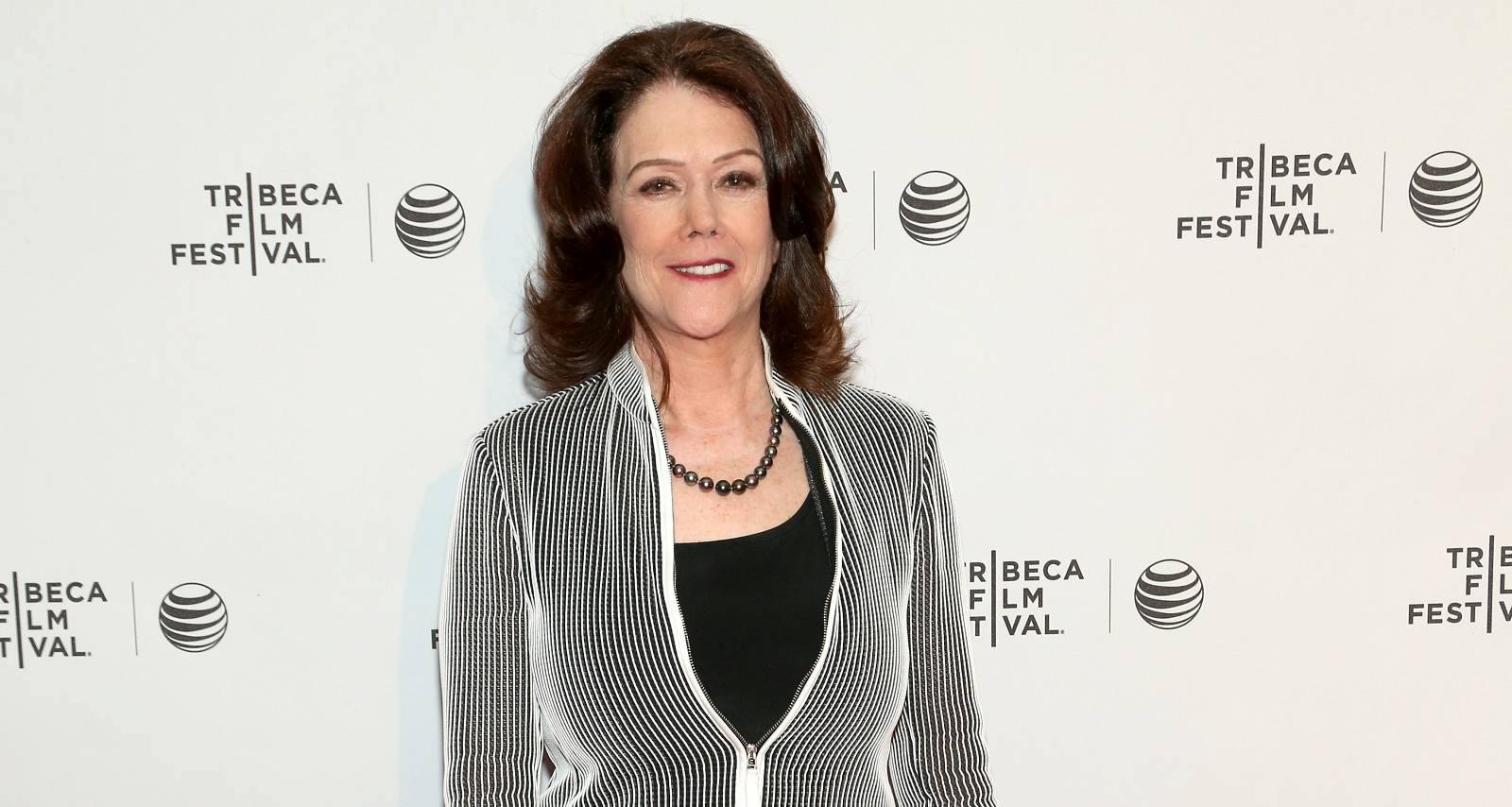 Kathleen Zellner is an American lawyer who is known for getting the exoneration and release of 17 men who had been wrongly convicted. That’s right. Check out Kathleen Zellner’s wiki page on the net. She is based near Chicago, Illinois where she has a private practice of her own. Currently, she is in the news because in January 2016, she took on the case of Steven Avery. She will be working on his defense team. Steven Avery was convicted in the state of Wisconsin courts in 2007, and was sentenced to life in prison. For Kathleen Zellner, being an attorney means that she must dig out the truth no matter how unpalatable.

A Passion for Law

Zellner was born in Midland, Texas, and is the second oldest of eight children born to her parents. Her father was an engineer and geologist for the Phillips Petroleum company. Her mother was a home maker. Zellner joined the University of Missouri, where she did her undergraduate studies. After her marriage, Zellner did her law degree from McGill College of Law in Canada. She completed a double degree program in French civil law and English common law. She also studied at Northern Illinois University College of Law. Kathleen Zellner’s husband is named Robert E. Zellner Jr.

Zellner started her own law firm in January 1991. Her firm represents both civil and criminal clients. She has an unique ability to get people, even convicted killers, to tell the truth. She has gotten several people (who were wrongly convicted of heinous crimes) released from prison, by proving that they did not commit the crime. DNA testing has helped her to prove that the convicted persons had not committed the crimes, despite the earlier trials which found them guilty. She has gotten 17 convicted men released so far, which is an amazing achievement. Saving 17 men from the gallows is an incredible feat by any standard.

She has handled many of these cases ‘pro bono.’ ‘Pro bono’ means professional work undertaken voluntarily and without payment. It provides the specific skills of professionals to people who cannot afford them. Zellner took over the case of Steven Avery in January 2016 because she believes that his conviction was wrong and the real killer is still out there. She will be working on Avery’s case along with Tricia Bushnell, legal director of the Midwest Innocence Project.

Avery has been in trouble before for crimes like carrying a firearm without papers and exposing himself before women. In May 2006, Avery was charged with the rape and murder of a photographer, Teresa Halbach. Halbach had come to meet Avery on October 31, 2005 and that was the last time anybody had seen her alive. A few days later, some charred remains of Halbach were found in a pit near Avery’s home. Though Avery maintained his innocence, he was charged with Halbach’s murder, kidnapping, sexual assault and mutilation of her body.

Since Avery had previously served time in prison for a crime he did not commit, his case has received a lot of attention. Netflix showed a 10 part original documentary series based on his case called, Making a Murderer in 2015. After Zellner has taken his case, it has come under the spotlight and many people are now actively following his case. Zellner says she will prove in court that there is evidence which proves that the murder was committed at a different location and by a different person. The court has given her 90 days to submit a fresh appeal. Zellner is the last remaining hope for Avery. Can she do it again? Can she get Avery’s conviction overturned? Justice hangs in the balance.