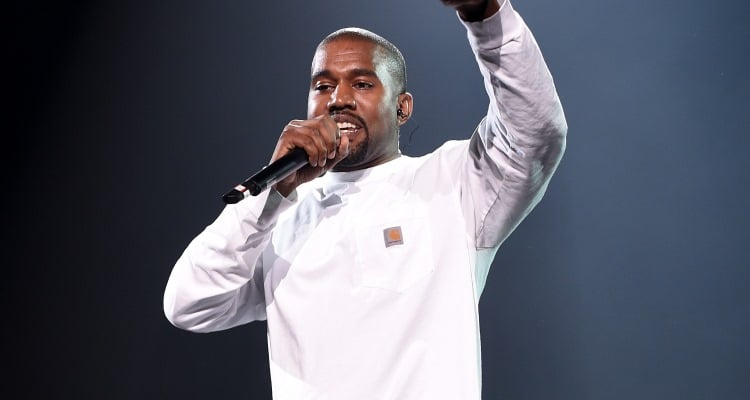 For fans of Kanye West who have been following his tumultuous year, there is one burning question; is there a new album on its way? Continue reading to gain some insight on what may be his next big album.

Kanye West has had quite the year! He released the incredibly well received album titled The Life of Pablo, and reportedly had another album in the works. 2016 was certainly a rough year for the famed rapper. In short, Kanye went on tour, his wife was robbed, he went back on tour, he had a mental breakdown, he canceled the rest of his tour, he was hospitalized, released and is now friends with Donald Trump. For most people, they would maybe take a year or two off. But there’s a strong possibility that Kanye is not going to do that. He might be working on new music for Kanye West’s upcoming album, despite the fact that he was recently in the hospital due to (at least in part) sleep deprivation. The rumors are out there and they are strong, so we thought we would take a better look at the idea of Kanye West’s new album 2017.

Unlike the Jay Z release that may or may not be coming out this year, we actually know a large amount about the new Kanye West album. And while we may not know all of Kanye West’s new songs 2017, we do know a few possible tracks. We’ve also got a title and even rumored release dates!

Earlier this year, Kanye tweeted that the album would be titled, Turbo Grafx 16 after the 1989 video game system, TurboGrafx-16. The system, while well regarded by critics, never quite made it in terms of sales. In another tweet, Kanye revealed that the system was one of his favorites growing up, and that his favorite game was probably Blazing Lasers ( it was a space shoot’em up style game, similar to R-Type). It should be noted that this probably has nothing to do with the sound of the album. While this has been the official title of the album since February 2016, The Life of Pablo underwent a number of album title changes such as So Help Me God, Swish, and Waves before the final title was settled on, so it is possible Kanye could decide to change this upcoming album title again before its release.

In terms of material, there seems to be plenty of leftover tracks from The Life of Pablo sessions, as there are a number of singles that still haven’t found a home on an album. Supposedly there are at least forty tracks with Kendrick Lemar and another forty songs with Young Thug. That’s two albums worth of material right there, just waiting to be unleashed! That being said, it also looks like he’s been working with a number of other artists on new material, as well. Confirmed to have at least worked on Kanye West’s new songs 2017 is Kid Cudi, Plain Pat, and Mike Dean. Unconfirmed reports have everyone from Chance the Rapper and Drake to Frank Ocean and The Weeknd working on Kanye West’s new songs. 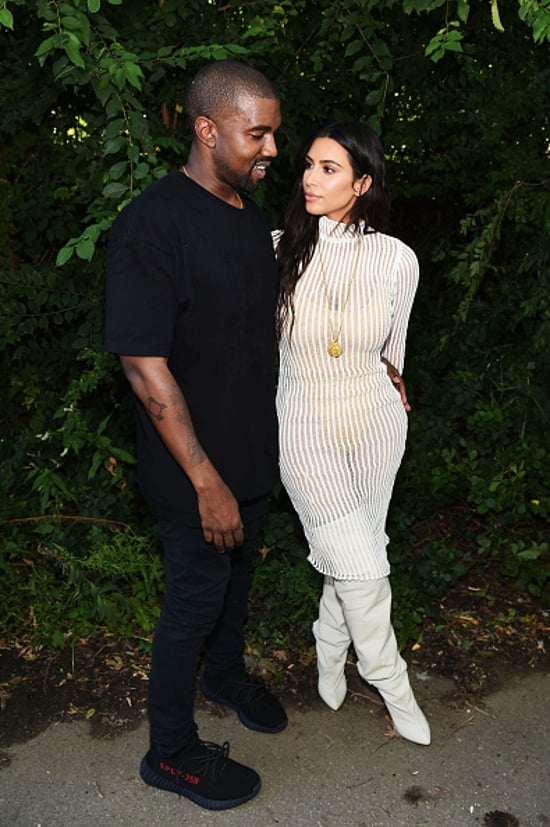 What Does It All Mean?

In a weird way, we know a huge amount about Kayne West’s new album and we also don’t really know anything. Originally, the album was supposed to drop in the summer of 2016, but it didn’t (and with the year he’s had, we can’t blame him for the delay). We also know Kanye that has made a lot of music this year, but there’s no guarantee that any of it will make the new album. We may have a title, but there’s also no guarantee that title will stick come time for the album’s release. Anything can happen!

So, will we see a new Kanye West album in 2017? Definitely, possibly, maybe. One thing’s for sure; he has a knack for keeping his fans in suspense! 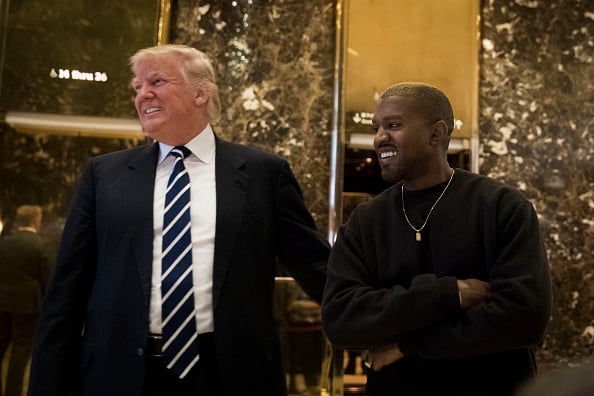