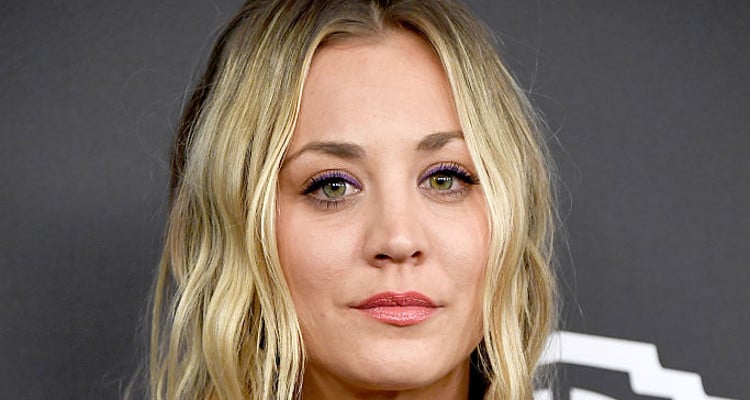 Kaley Cuoco is every geek’s dream thanks to her wholesome good looks and a powerful sexuality. She is the life of the show in The Big Bang Theory. She has done some films as well. Despite a setback in her personal life, Cuoco continues to do her best in her work.

A Love For Tennis 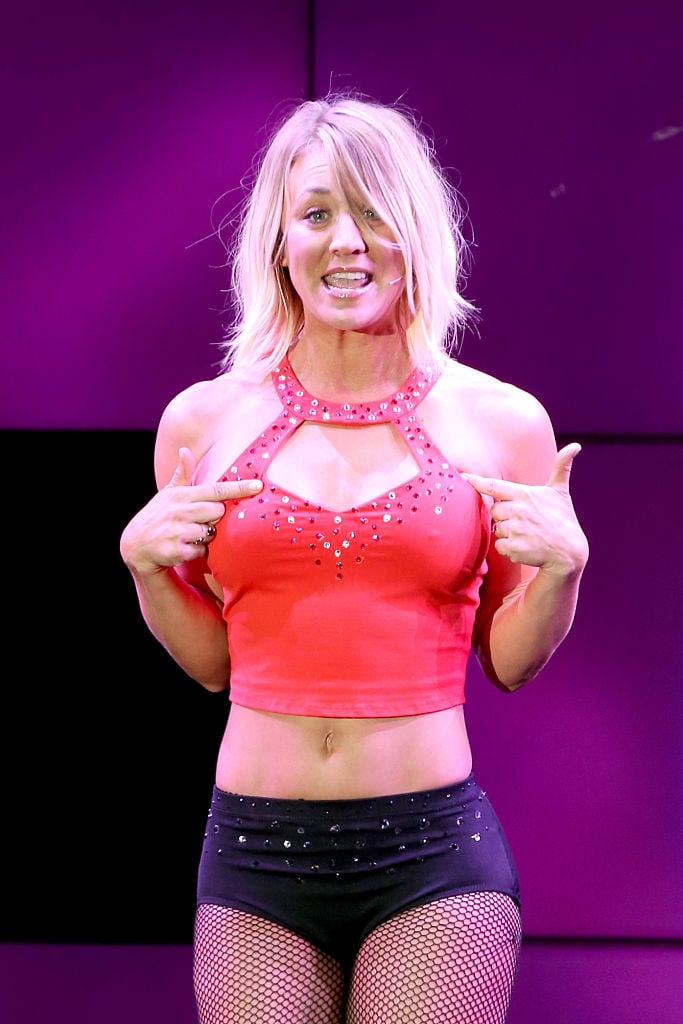 Cuoco is an American actress who has done work both in TV series and films. Cuoco was born in Camarillo, California, to her father Gary, a realtor, and her mother Layne Wingate, a homemaker. Cuoco took to tennis from an early age and was a regionally ranked amateur tennis player. She started playing tennis when she was 3 years old and played till the age of 16.

The Adorable Girl Next Door

Cuoco started her acting career by playing the role of a young girl in the 1995 action thriller Virtuosity. Since then she has acted in several TV series like Ladies Man, 8 Simple Rules, 10.5, Charmed, and her most popular acting gig The Big Bang Theory. She plays the role of Penny, a waitress and aspiring actress who later becomes a pharmaceutical representative. Cuoco has won the hearts of millions of viewers with her portrayal of the adorable Penny. 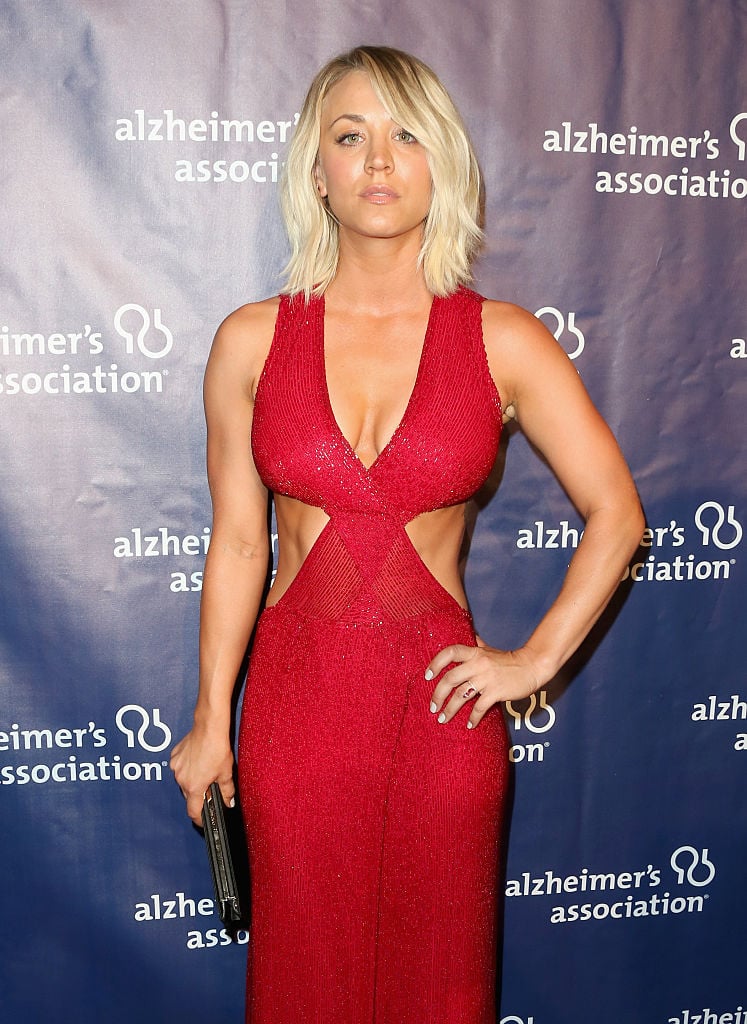 Cuoco has also acted in several films like Picture Perfect, Toothless, Growing Up Brady, The Hollow, Lucky 13, To Be Fat Like Me, The Last Ride, and Alvin and the Chipmunks: The Last Chip. Her acting has impressed fans and critics alike and she has been nominated for many awards over the years. She has won several Teen Awards for her acting in The Big Bang Theory. 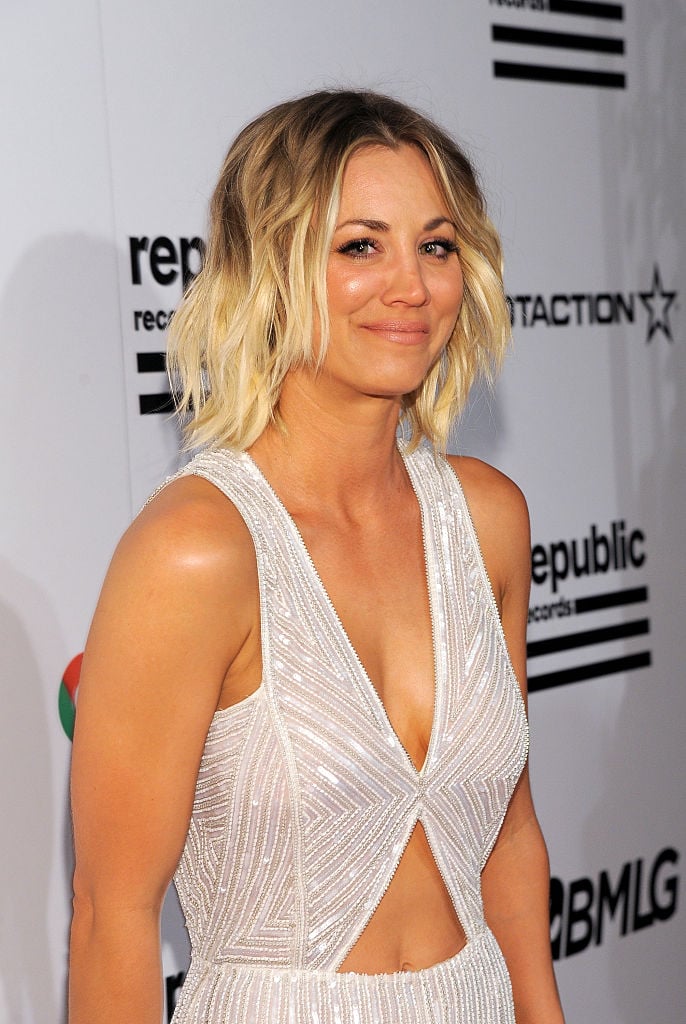 While her acting career has been going along smoothly, the same cannot be said about her personal life. She married professional tennis player Ryan Sweeting in December 2013 after dating him for three months. Unfortunately their marriage lasted only two and half years. The couple got divorced in May 2016. Since then Cuoco has plunged herself into her work and found some solace.

As expected Cuoco’s Instagram account is full of her photographs from her various acting gigs especially The Big Bang Theory. There are some real saucy pictures of Cuoco as well where she is wearing dresses that leave little to the imagination. However Cuoco carries off any dress with great grace. Her blonde looks are coupled with her affable, girl-next-door appeal and the combination is powerfully seductive. Cuoco has a very positive vibe about her and it shows in her photos and her acting.

The Geeks Need Not Worry 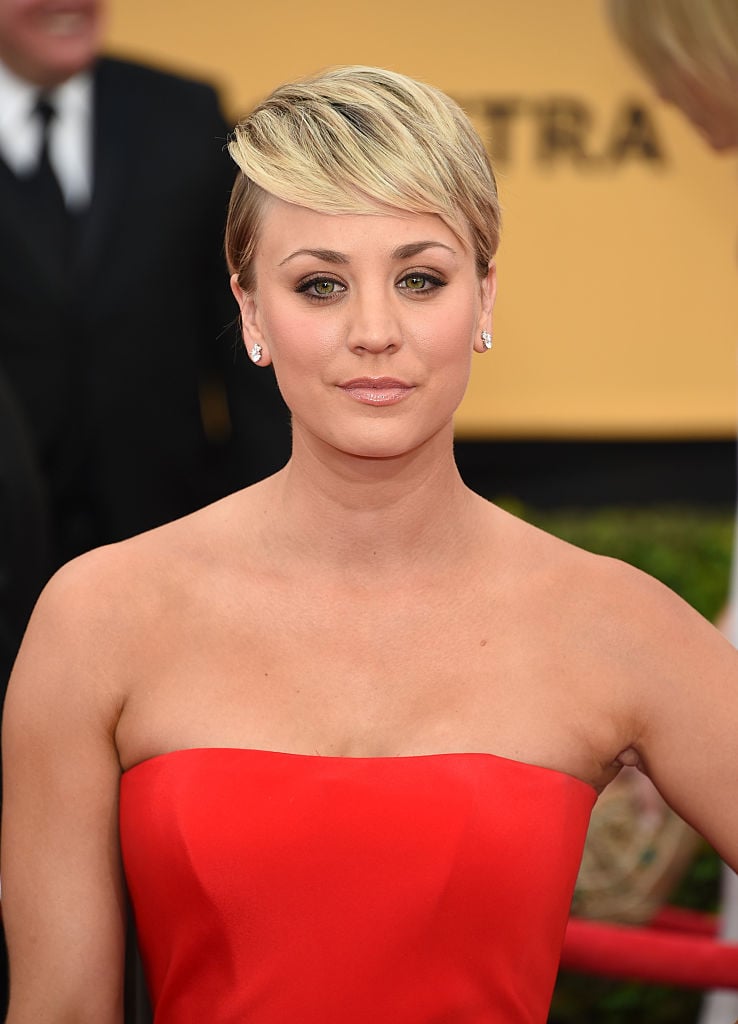 Cuoco is the life of the show in The Big Bang Theory. The makers of this popular sitcom know it too because as of August 2014, Cuoco is getting paid $1.0 million per episode. Cuoco looks all set to continue her successful run on TV. She has also decided to work in films that tell good stories. With her talent and a persona that lights up the world around her, Cuoco has a great future ahead of her. So the geeks in particular and the world in general has nothing to worry. Cuoco is not going away anytime soon!