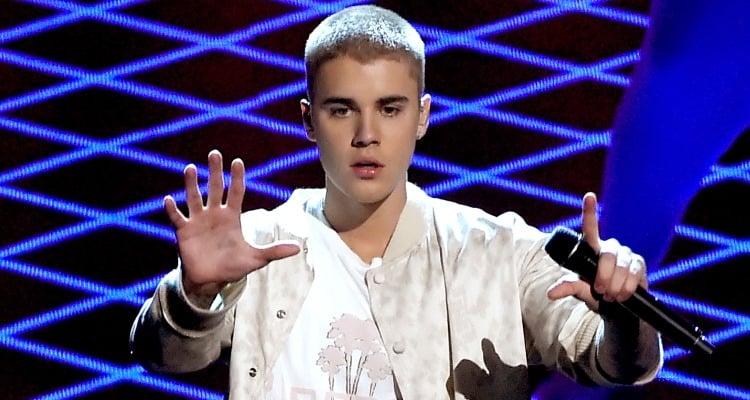 If you haven’t heard or seen Justin Bieber in the media these days, it’s perhaps because he has been busy working on a new album throughout the last part of 2016. While the Canadian pop star has been keeping information on his upcoming work on the down low, he has just announced new stadium dates across the world!

There might be a reason why we haven’t heard from Justin Bieber lately. Thankfully, he doesn’t seem to be getting into trouble with the law or dabbling in illicit behavior. But in all seriousness, many industry insiders are speculating that it’s because there is a Justin Bieber new album 2017 set to come out! Cue the screams.

Back in February 2016, Bieber posted on Instagram of a couple of samples of music that hadn’t appeared on any previous Bieber album. One 15-second sound bite had him singing an unknown melody, accompanied by his guitar. This came in the wake of him posting three other music clips just two weeks previous to that same Instagram post. Many fans latched onto this for hope, but were unsure about his new music. Fans were left wondering, are Justin Bieber’s new songs just leftover tunes and b-sides from his 2015 album, Purpose? Or is he teasing us with potential new songs for the future, with all new material?

No one knows for sure. Sources have mentioned that he’s been in the studio during the final months of 2016 and that there are actually 8 new songs already in the can. But nothing about this has been commented on or confirmed. One thing’s for sure, fans are staying close to their social media feeds for any news of Justin Bieber songs 2017. Only time will tell what the Biebs has ready to unveil in the coming year.

A Tour Set in Stone

While the confirmation of Justin Bieber’s upcoming album is, well, unconfirmed, he has set his new tour dates in stone. Actually, it’s an extension of his existing tour from his last album, Purpose. During his recent appearance on Ellen, Bieber noted that he will be touring again in 2017. According to Bieber, this is just not some small extension of a typical some stars do to appease fans after an existing tour has ended. Bieber’s tour is a full-on stadium tour, with the entire spectacle fans have come to expect from Bieber’s live performances. The demands of Bieber’s global popularity have made large, sports venues practically necessary to house his performance spaces. 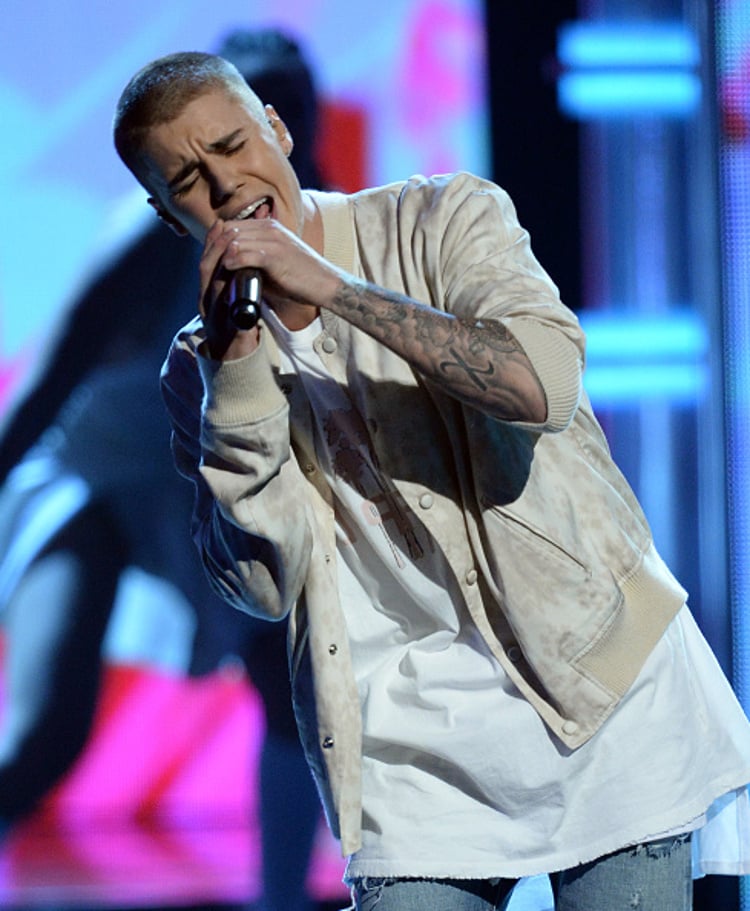 A side note: the dates of Bieber’s upcoming 2017 tour don’t start until August. Many fans are disappointed about having to wait such a time until they can get chance to see Justin Bieber live. However, given the scope of the venues he’ll be touring at, and the fact that he may be releasing his new album in 2017, it’d likely be good for fans to get their tickets ahead of time. Given the new hype around all of Justin Bieber’s upcoming musical activities, it’s good to get tickets as soon as possible! (It’s doubtful they’ll won’t sell out!) 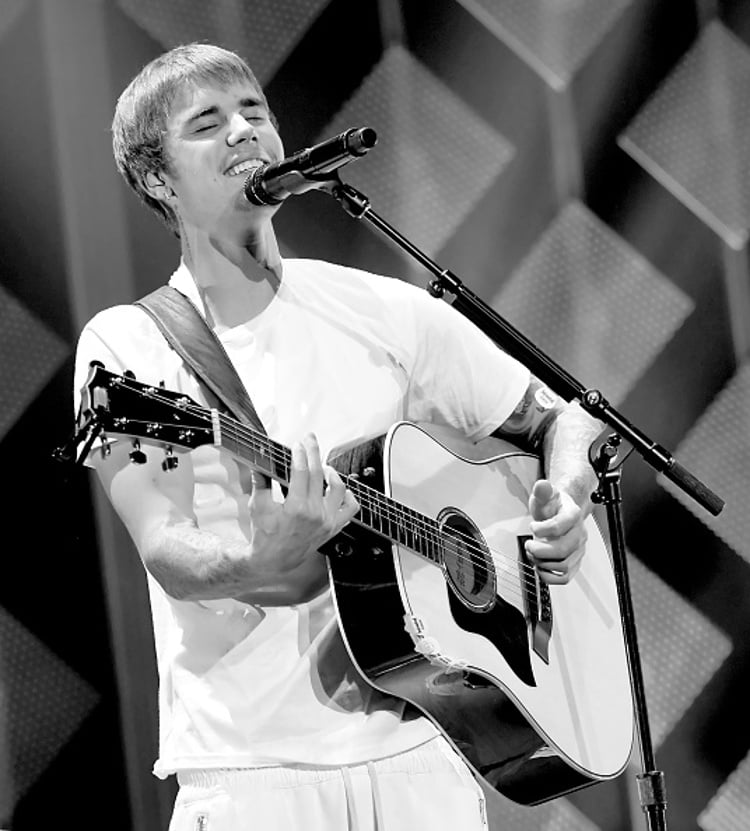