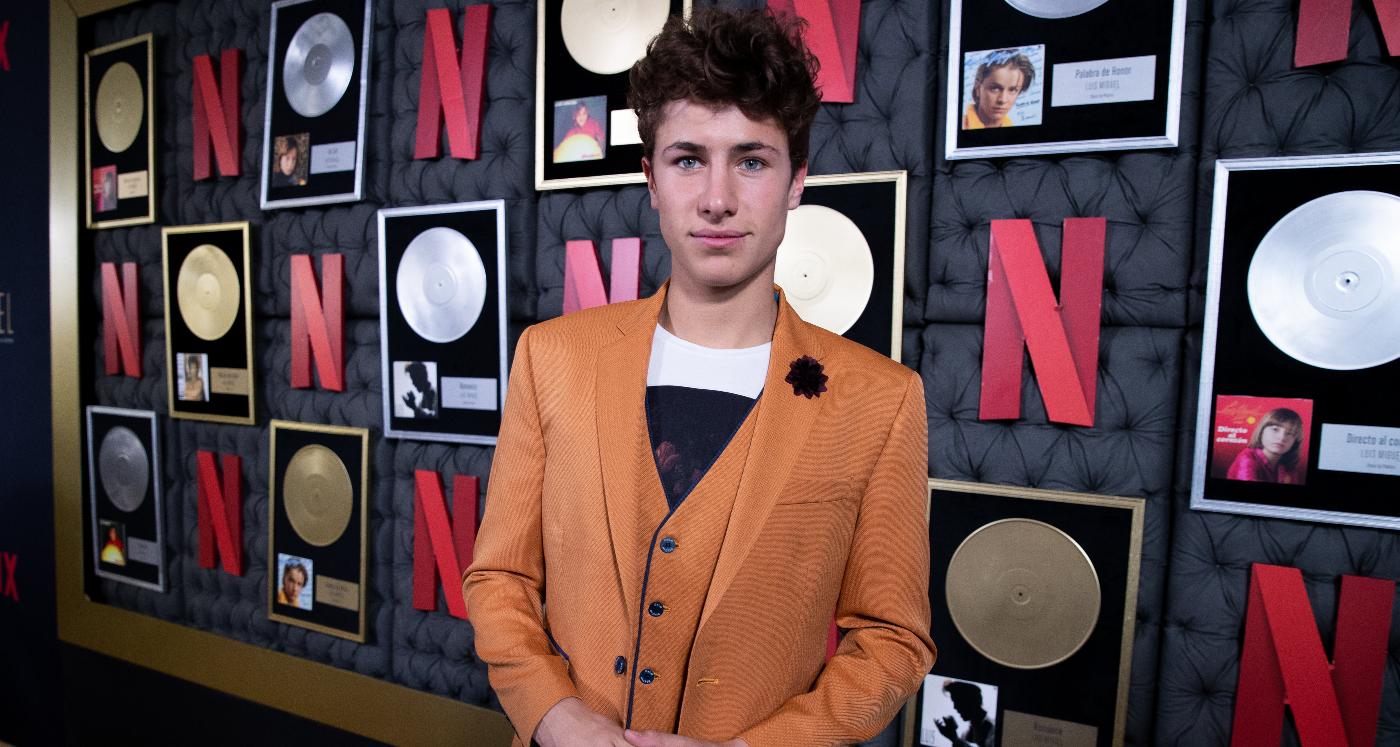 You know you’ve made it big when people are invested in your love life! Juanpa Zurita has millions of fans but they all want to know one thing: who is he dating? The rumors of Juanpa Zurita’s girlfriend have been going around and people want to know more about him, especially since his Internet popularity only seems to be growing!

As one of the most followed Instagram accounts, the Internet personality is known for his comedy and modeling. And while the rising star has fans across the globe, many still don’t know much about him. Luckily for you, our Juanpa Zurita wiki has just what you need.

His fans know him as Juanpa Zurita but the 22-year-old Instagram star was born in Mexico City, Mexico on March 29, 1996, as Juan Pablo Martinez Zurita Arellano. His parents are Fernando Martinez Zurita and Teresa Arellano. Juanpa’s siblings include his brothers, Fernando Jr. and Andres, as well as a sister named Paola. He currently lives in Los Angeles with his family.

Before making the move to Instagram, where he has over 15 million followers, Zurita started out on Vine (remember that?). He gained immense popularity for his hilarious videos before Vine was eventually shut down in January 2017.

“I first started doing Vines in English because I thought that interest in Vine didn’t exist in Mexico,” said Zurita in a BusinessGrow.com interview.

He continued, “But when I got up to 1,500 followers, I realized there was great interest here. I contacted other Mexican Viners with more or less the same amount of followers as me and started making videos in Spanish and collaborating with them. We helped each other to learn and grow our followers together.”

Luckily for him, Juanpa Zurita’s YouTube account was also another primary focus, since Vine was officially deleted, after being launched in 2013. With YouTube still a massive form of social media sharing, he’s able to post longer videos and more content there, while continuing to build a strong following.

Comedy and creating videos isn’t the only thing Zurita has in the works: he’s a model! One look at Juanpa Zurita’s pics and you can tell that he has “model” written all over him. His latest post is of him posing in New York City while doing a campaign for Dolce & Gabbana. Zurita is represented by CAA and is managed by Brenda Tubilla at DW Entertainment & Media.

Being an online celebrity certainly has its perks; Zurita also gets to attend different red carpet events, and has acquired endorsements/sponsors from all the social media platforms he’s on.

With all of the success Zurita has made, it’s no wonder he caught the attention of Forbes magazine and landed on their “30 Under 30” list for 2018! Aside from being on all major social media platforms, he’s also starred in a YouTube Red movie called Alexander IRL and co-starred with Logan Paul in the film Airplane Mode.

Zurita also gives back to the community and often embraces his philanthropic side. He serves as an ambassador for Liter of Light, an organization focused on giving light to people with no means of electricity. He has also taken his philanthropy to Brazil, Mexico, and the Philippines.

Is Juanpa Zurita dating fellow Instagram sensation, Lele Pons? The rumors have been endless! It seems to be the rumor that can never be confirmed as the two have always remained tight-lipped on their possible on and off romance. But that’s all it is so far and remains—a rumor.

The two met in 2016 and often collaborate on videos, including a dance number in the music video for “Downtown” by Anitta & J. Balvin. There was also the time when they pranked fans in Mexico when Zurita proposed to Pons on stage! But sadly that’s all it was; a prank! (Even with a sultry on-stage kiss earlier at the same MTV event, they certainly had fans believing they were getting hitched!)

Regardless, single or not, Juanpa Zurita has taken the social media world by complete storm and his online following is certainly proof of that. (The Vine shutdown didn’t even seem to affect him!)