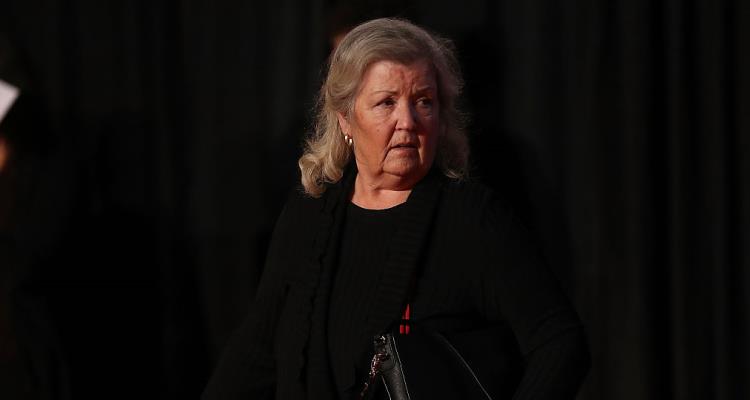 She Spoke in an Exclusive Video Interview with Breitbart News

On Tuesday, October 11, Broaddrick spoke to Breitbart News to explain the horrifying details of what happened to her in 1978. In the eight-and-a-half-minute long video, Broaddrick explained her still-existing fears of Bill Clinton, especially with the prospect of Hillary Clinton winning the election. She vividly responded to Aaron Klein’s questions, detailing the traumatic event that still haunts her today. At one point, she even expressed how she felt as if it was her fault that Bill Clinton raped her. Broaddrick, terrified, explained an incident when she met the Clintons at a fundraiser, a few weeks after she was raped, and was personally threatened by Hillary Clinton as she grabbed Broaddrick by the arm and lividly said, “Do you understand everything you do?” The video contains graphic descriptions, as Broaddrick bravely shares the story that has affected her life to this day. Viewer discretion is advised.

She Believes the Clintons are Worse than Donald Trump

It’s only weeks before the election of a new president and dirt on both Hillary Clinton and Donald Trump are being dug up. A tape recording where Trump brags about groping and kissing women brought the candidate a lot of heat from the media. During Sunday night’s debate, Trump was asked to respond to the tape and chocked it up to “locker room talk.” He might be satisfied with his response but the public and the Clinton campaign surely are not. To take the heat off his back, Trump organized a press conference-style live Facebook event with Juanita Broaddrick, now 73. She alleged that former president Bill Clinton raped her and that his wife helped him keep it under covers. Many people are targeting their criticisms against Trump’s inappropriate comments. In response to this Broaddrick said, “Bill Clinton raped me, and Hillary Clinton threatened me. I don’t think there’s any comparison.”

Hillary calls Trump’s remarks “horrific” while she lives with and protects a “Rapist”.  Her actions are horrific.

This isn’t the first time Broaddrick accused Bill Clinton. She went public with her story when Bill Clinton was running for president. Back in 1999 the told the Post, “The last thing he said to me was, ‘You better get some ice for that [her bruised and swollen upper lip].’ And he put on his sunglasses and walked out the door.”

Broaddrick was born in Van Buren, Arkansas and worked and trained as a registered nurse. She started her own nursing home in Van Buren. She was first married to Gary Hickey and the couple have one son. During the time she accused Clinton of rape in 1978, she was having an affair with David Broaddrick, who was also married to another person at the time. She divorced Hickey in 1979 and married Broaddrick in 1981, with whom she has no children. The couple divorced in 2004.

Some have questioned whether there was any way Clinton could have believed the encounter was consensual, to this Broaddrick said, “No, not with what I told him and with how I tried to push him away. It was not consensual.”