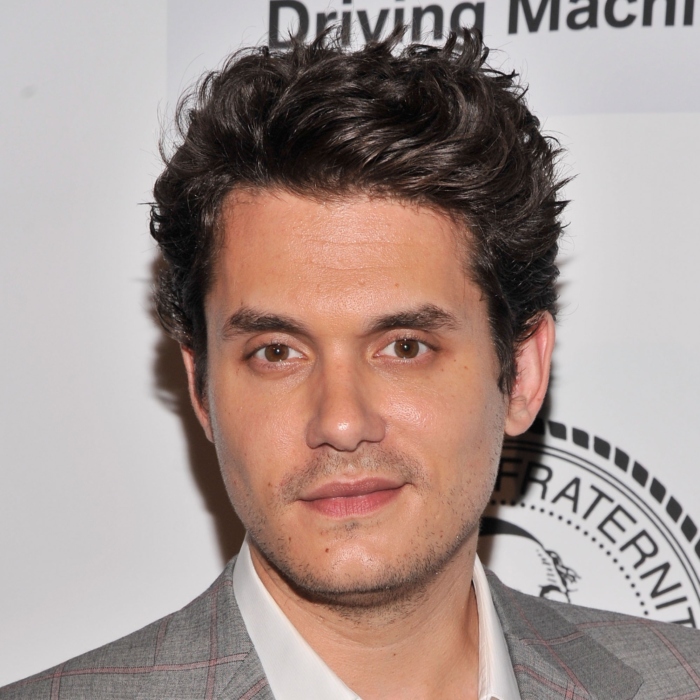 John Mayer may have turned 38 recently, but the singer continues to be a heartbreaker for several thousand women all around the world. The seven-time Grammy winner posted a photo to Instagram that melted hearts, but also made fans go green with envy at the same time.

Mayer shared a selfie of him cuddling with a furry puppy and both seemed to be enjoying it way too much! He wrote in the caption, “This could be us but you’re not a fluffy little eight-week-old puppy.” So naturally, his female fans completely lost it. One simply commented, “DAMMIT [sic],” with a broken heart emoticon, while another ranted, “This could be us. Me, you and this f*cking cute puppy…[sic].” These comments probably summed up what every female fan was thinking after seeing the adorable picture!

However, this is not the first time Katy Perry’s ex has shown his love for canines. When he posted two videos of himself singing random lyrics to his dogs last year, the internet went crazy! Some labeled him as the “real dog whisperer,” while others wanted to “literally die.”

You can’t have the Sunday Sads.

Meanwhile, the “Gravity” hitmaker has been keeping busy reviving the dead—as in the band Dead & Company. When he performed on November 13 in Ohio, filling in for the late Jerry Garcia, he showed the world that there could have been no better pick to fill the icon’s shoes. Giving his own spin to the music, Mayer retained his separate identity while paying tribute to the great Garcia.