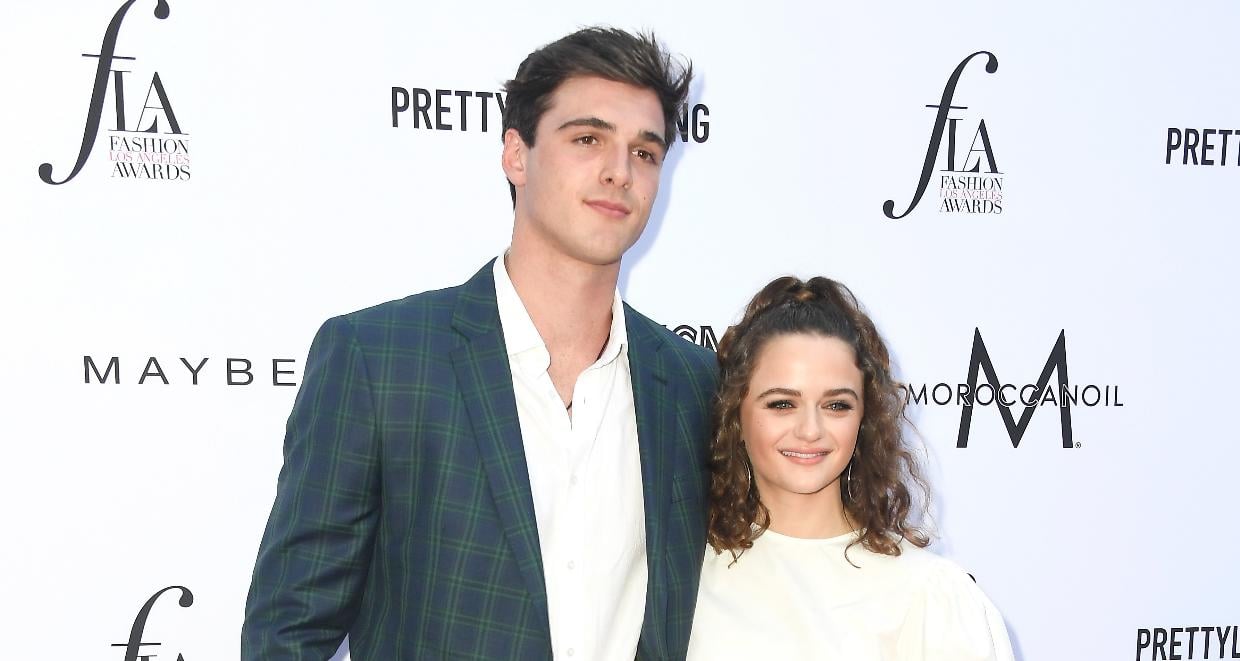 The Kissing Booth actors Joey King and Jacob Elordi gave us couple goals in the movie—and in real life. King and Elordi met each other on the sets of the film and fans have fawned over their real-life romance ever since. But now, many of their fans are wondering if Joey King broke up with Jacob Elordi. We’ve got the scoop!

The chemistry between Joey King and Jacob Elordi in the movie is palpable, probably due to the real-life sparks between them. But not many people knew that King and Elordi were dating each other of screen, too! They are one of the few Hollywood couples who managed to turn their on-screen relationship into a real one, giving everyone serious #relationshipgoals. 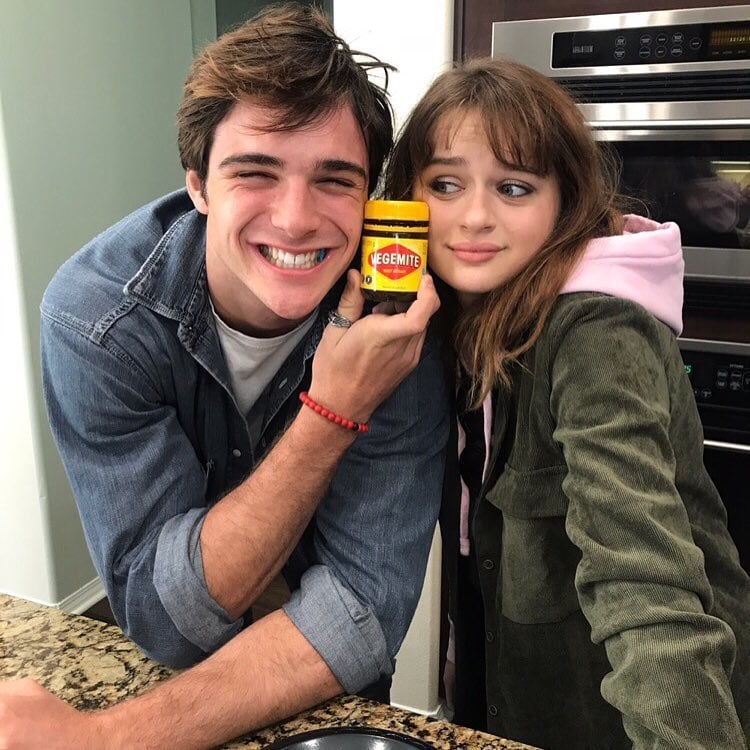 Needless to say, they do look cute together. However, King has stopped posting pictures with Elordi on Instagram, leading many to wonder: did Joey King and Jacob Elordi break u?

We’ve got the scoop on whether or not The Kissing Booth couple ended their relationship or if they’re still together!

According to reports, Joey King, 18, is in a relationship with the 21-year-old Australian actor Jacob Elordi. King and Elordi have been dating each other since The Kissing Booth stopped filming almost a year ago.

When King and Elordi first met, they, along with Joel Courtney, went out to dinner and had a great time. Eventually, King and Elordi became best friends while filming the movie.

King felt that Elordi was amazing. They had a lot in common and they loved spending time together.

After a month, King realized that she was starting to like Elordi, more than a friend. And, Elordi felt the same! In fact, their relationship got pretty serious pretty fast, as Elordi moved into King’s house in Sherman Oaks for a year. And neither of them shied away from giving out details about their relationship, posting pictures all over social media.

However, after the movie was released, their relationship came into the spotlight. King then became aware of how much she posted about her and Elordi on social media.

In an interview, King said, “I guess I feel like it’s almost scary giving people what they want so much, because of how much people are obsessed with our relationship.”

The actress further added, “I’m like, ‘Maybe I should keep some of that to myself.’ I go back and forth on that.” It also helped that the movie became a huge Netflix hit, with everyone loving the fact that this on-screen couple became a real-life one.

But the publicity might have become too much and rumors surfaced that King’s account got hacked! This seems to be the reason behind the lack of photos lately, leading many to wonder if the two had indeed split!

However, there are no reports to confirm that the two ended their relationship. It seems as though they might just be taking a break from the many posts of each other on social media.

For now, King wants to keep her relationship with him private, especially now that they’ve both been flung squarely in the spotlight! So, don’t worry, folks! It looks like Jacob Elordi and Joey King are still together.